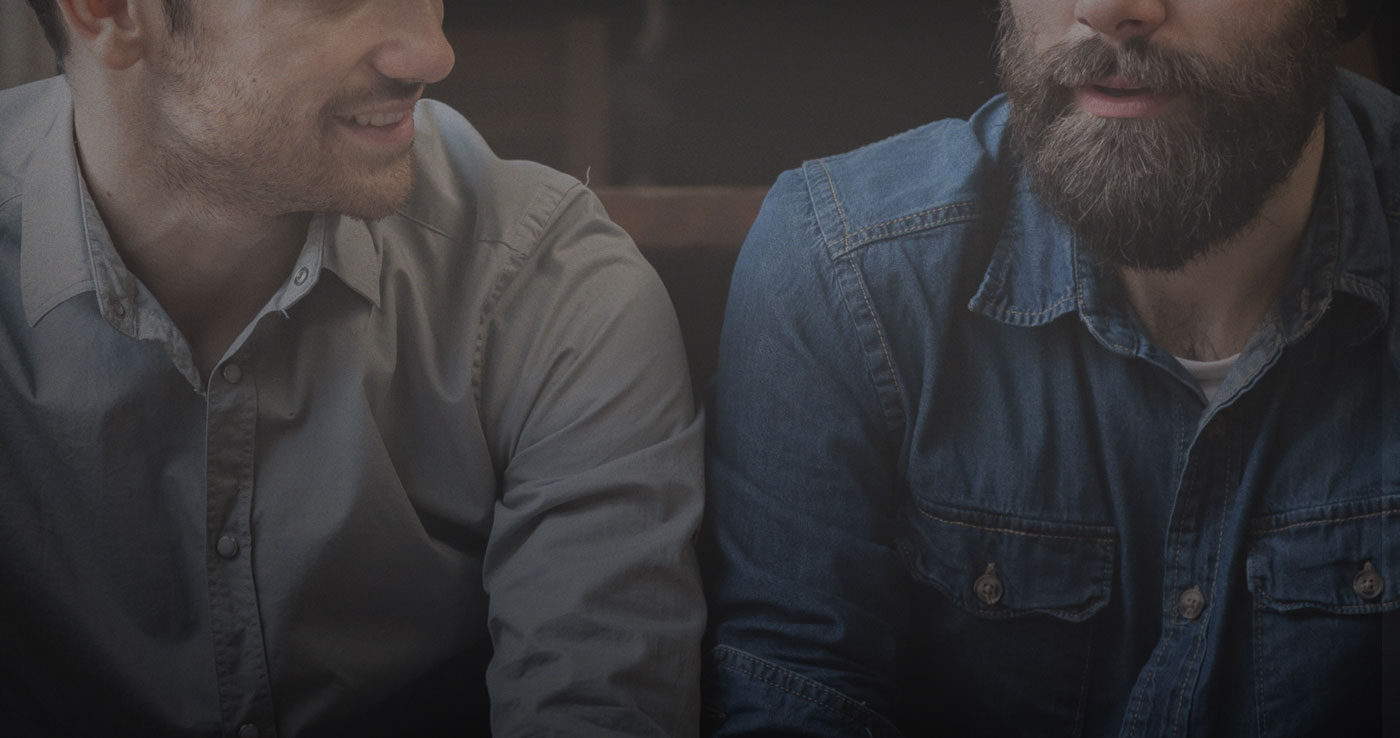 One of the Best Ways to Diminish Our Credibility

Years ago, when I began earnestly addressing my questions about the plausibility of Christianity, I often found myself disappointed when I found answers. In fact, I sometimes felt that it would have been better to not have voiced my doubts at all. “If this is the best we can do,” I thought, “then I guess my concerns were well-founded.”

Of course, there’s a legitimate reason for finding an answer unsatisfactory: perhaps there isn’t a good answer. But this usually wasn’t the case, and it certainly wasn’t the most troubling kind of case. Rather, the responses that bothered me most were those that didn’t seem to see the real weight of my question. When people underestimated the difficulty of my objection they usually gave distressingly facile answers, which, to my mind, immediately discredited their competence (even if not their sincerity). And along with that credibility went a little bit of Christianity’s believability.

We can strengthen our credibility when we admit that the critics of Christianity sometimes have decent arguments, arguments that need to be carefully answered.

But whenever I found an author who unblinkingly acknowledged the difficulties—who admitted that the opposition had a point worth addressing—I found immediate relief. In fact, even if the response to the objection wasn’t enough to fully alleviate my doubt, merely knowing that someone else understood the issues gave me solace and breathing room. I then had time and space to work through my questions slowly and carefully.

So, on the one hand, we can diminish our credibility—not to mention the perceived reasonableness of the gospel—when we fail to admit that the opposition has some decent arguments. If we underestimate the strength of the objections, or overstate our own case, we ultimately make matters worse.

On the other hand, we can strengthen our credibility when we admit that the critics of Christianity sometimes have decent arguments, arguments that need to be carefully answered. I know that whenever I’m researching an objection to Christianity, whatever it may be, I look for authors who present the objection in the strongest possible way. After all, if they don’t know the real issues, they won’t address them, much less provide a satisfactory response.

Apparently, many Christians think that acknowledging an opponent’s strength is a sign of weakness, compromise, or lack of commitment. But it’s not; rather it’s just being intellectually honest. And underestimating your opponent is foolish in any case. Something I learned from Ravi Zacharias years ago is that if you can make a worldview look absolutely ludicrous, you probably haven’t sufficiently understood it.

This is true of atheism. Though there are serious intellectual and pragmatic problems with unbelief—and excellent reasons for belief in God—it isn’t as if atheists have no good points. And it does absolutely no good to fail to admit this. Thoughtful people are going to see straight through simplistic answers. If I consistently ignore the force of atheists’ arguments, if I fail to admit where they get it right, then I shouldn’t be surprised when they ignore me.

I would ignore me too. 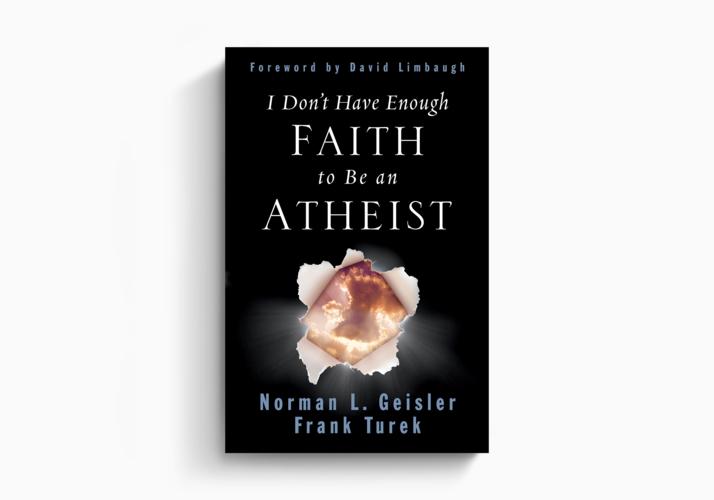 I Don't Have Enough Faith to Be an Atheist
Norman L. Geisler, Frank Turek