Anxiety and depression are different, and yet they can also overlap. About fifty percent of people with depression also have anxiety together with it. So, it's important to separate them, but also to be careful to realize that they do sometimes overlap.

How do we separate depression and anxiety? The symptoms of depression, generally speaking, are a low mood, slowness, despondency, suicidal thoughts, feelings of hopelessness. So it's a general slowdown in the body, mind, and emotions.

Anxiety is identified by a much more keyed-up state. There's fear, tension, restlessness, jitteryness, a sense of being on edge. With anxiety, there's this tremendous overwhelming panic.

Counselor David Murray introduces readers to the personal stories of 18 teens who have dealt with different types of anxiety or depression. From these accounts, Murray equips teens with keys to unlock the chains of anxiety and depression and experience new liberty, peace, and joy in their lives.

If you want to be very simplistic about it, depression is a sort of slowing down, and anxiety is a sort of speeding up. But they can come together, and in fifty percent of cases, they share some symptoms. Both depression and anxiety disturb your sleep, they upset your concentration, and they can upset your body—creating a lot of the same symptoms in the bodily realm.

How can two things that are different also overlap? Three reasons.

One is that they are both connected to the same brain area, so if that part of the brain goes wrong, then you can expect both depression and anxiety to come out of it. Secondly, they can both result from the same events in life. So, say somebody suffers abuse, then very obviously they can get depressed about that, but also anxious about the future and meeting people—especially authority figures.

David Murray is the author of Why Am I Feeling Like This?: A Teen’s Guide to Freedom from Anxiety and Depression.

4 Prayers to Pray When You’re Anxious

Read four prayers from church history along with passages from Scripture, and be encouraged to know the Lord hears you.

Signs You Are on the Pathway from Stressed to Depressed

God has a purpose for even our most difficult seasons. He offers hope and eternal perspective in the midst of them.

One of the best things we can do for our teens is to explain to them that many teens suffer in the same way.

Help! My Teen Is Struggling with Anxiety

Go to God and ask him to lead you into more understanding of the various factors involved in your child’s suffering: physical, emotional, spiritual, mental, and social. 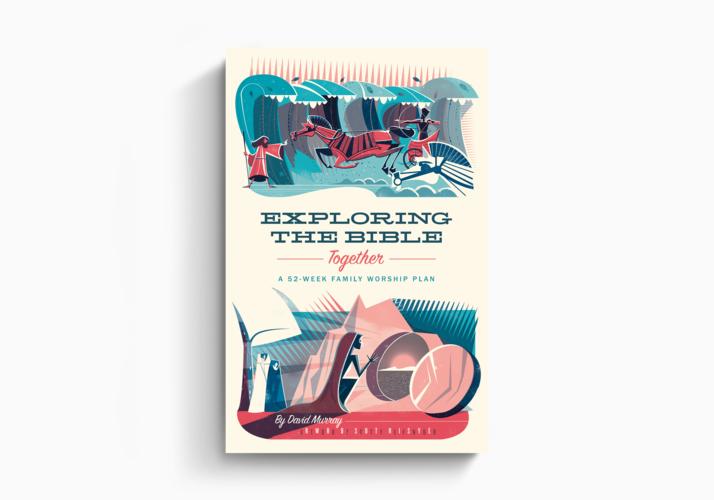 Exploring the Bible Together
David Murray