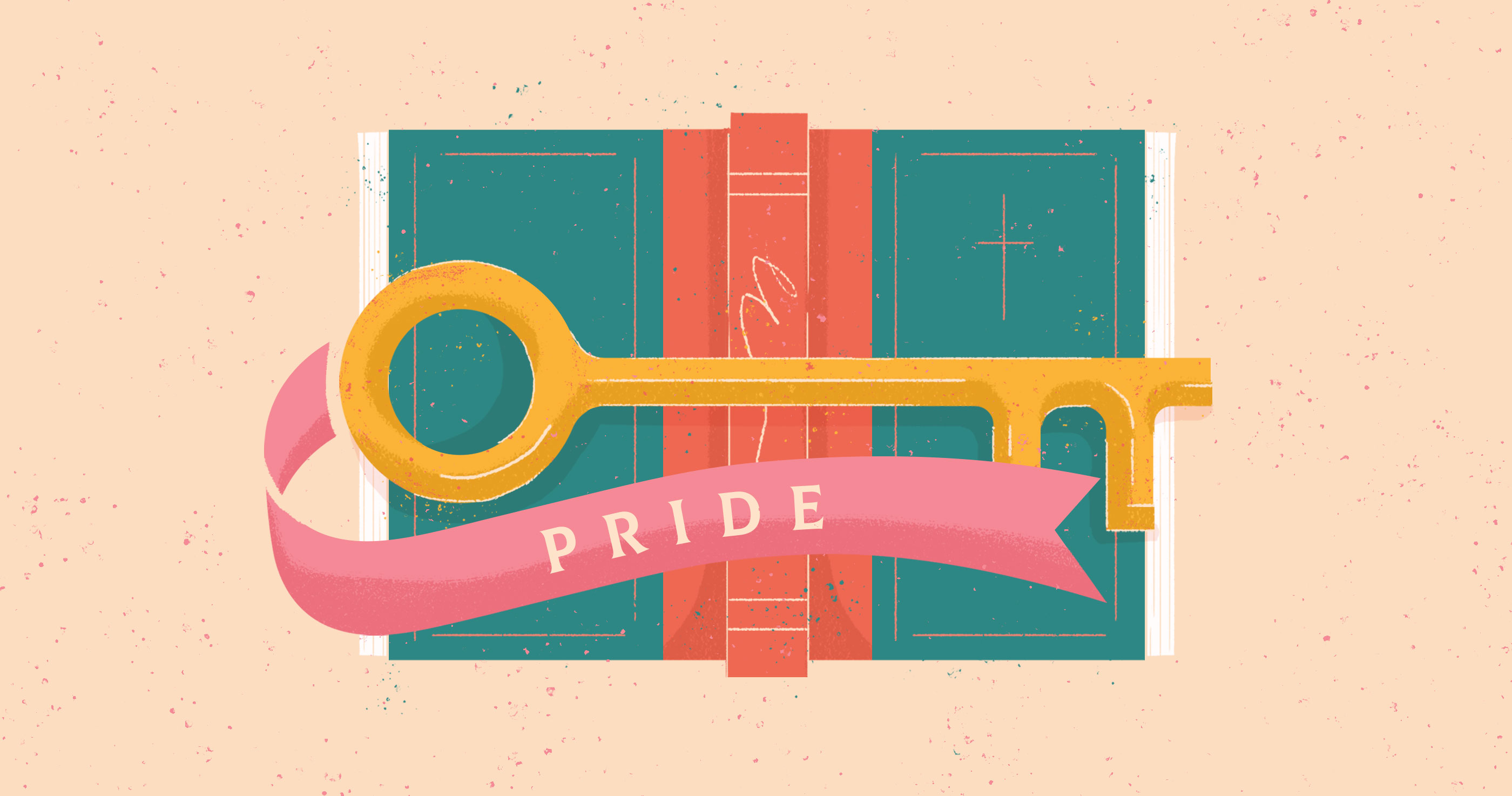 But he gives more grace. Therefore it says, “God opposes the proud but gives grace to the humble.” Read More

God’s grace will be extended to those who are humble before him; cf. Proverbs 3:34 (cf. also James 4:10; 1 Pet. 5:5). “God opposes” means he resists and sends judgment, for the proud have chosen the praise and the methods of the world and are acting as God’s enemies (James 4:4).

I say to the boastful, ‘Do not boast,’
and to the wicked, ‘Do not lift up your horn; Read More 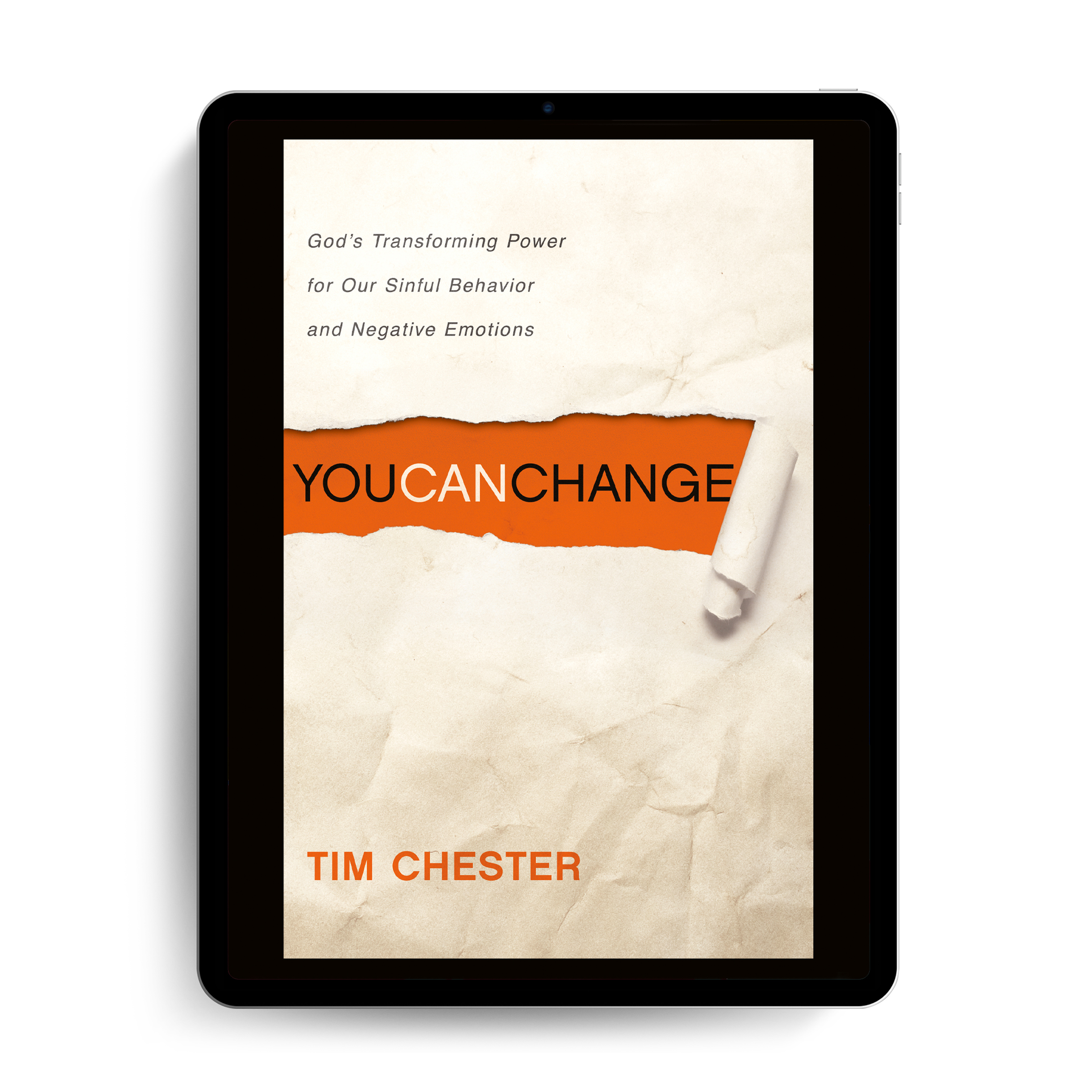 Get a free copy of the ebook ‘You Can Change’ by telling us a little bit about yourself!

In warning against “all that is in the world”, John does not demonize the whole created order (cf. Gen. 1:31). Rather, he gives examples (“desires of the flesh”, etc.) of what the believer should guard against. Human desires are part of God’s creation and therefore not inherently evil, but they become twisted when not directed by and toward God.

Not that we dare to classify or compare ourselves with some of those who are commending themselves. But when they measures themselves by one another and compare themselves with one another, they are without understanding. Read More

Paul is speaking ironically: though his opponents say he is “bold” and “strong” in his letters (2 Cor. 10:1-2, 10), Paul does not dare to join them in their kind of self-recommendation; they are without understanding because their criterion for boasting (one another) is wrong. The opponents recommend each other by comparing their abilities, spiritual gifts, and experiences, all of which are irrelevant for establishing apostolic authority in a church.

And you shall remember the whole way that the Lord your God has led you these forty years in the wilderness, that he might humble you, testing you to know what was in your heart, whether you would keep his commandments or not. And he humbled you and let you hunger and fed you with manna, which you did not know, nor did your fathers know, that he might make you know that man does not live by bread alone, but man lives by every word that comes from the mouth of the Lord. Read More

“Remember” is a key word in this chapter (also Deut.8:18), along with its antonym “forget”: Deuteronomy 8:11, 14, 19. Remembrance is demonstrated in obedience. The wilderness test was to reveal the state of Israel’s heart. This does not imply that God did not know but rather that he desired for Israel’s heart to produce evidence of obedience. Manna literally means “What is it?” (Ex. 16:15); it was not to their liking (Num. 11:6; Num. 21:5). The testing was also to teach Israel that man does not live by bread alone, but man lives by every word that comes from the mouth of the Lord. Real life derived directly from God and trusting his word (“word” could also be translated “thing spoken of”). This was the learning that Israel needed in its heart (Deut. 8:2) if it was to pass the test in the land (Deut. 8:17). This is the first of three verses from Deuteronomy quoted by Jesus in his temptation, affirming his confidence and determined faithfulness toward God (Matt. 4:4; Luke 4:4; see also Deut. 6:13, 16).

And he said, “What comes out of a person is what defiles him. For from within, out of the heart of man, come evil thoughts, sexual immorality, theft, murder, adultery, coveting, wickedness, deceit, sensuality, envy, slander, pride, foolishness. All these evil things come from within, and they defile a person.” Read More

“What comes out of a person” repeats Jesus’ earlier teaching (Mark 7:15). Here he mentions specific sinful thoughts and actions, and characteristics of a defiled heart, summarizing his teaching in Mark 7:23: “all these evil things come from within.”

Do not be arrogant toward the branches. If you are, remember it is not you who support the root, but the root that supports you. Then you will say, “Branches were broken off so that I might be grafted in.” That is true. They were broken off because of their unbelief, but you stand fast through faith. So do not become proud, but fear. Read More

Gentile believers are warned against arrogance, for it is God’s saving promises (the root), not their own goodness, that saved them. Thus Gentiles might be tempted with pride because God removed the Jewish branches from the olive tree and grafted them in instead. But this should provoke fear and awe (Gk. phobeō, “to be afraid, have profound respect and reverence, have fear of offending”), for the Jews were removed because they failed to believe and the Gentiles remain only because of their continued trust.

The name of the LORD is a strong tower;
the righteous man runs into it and is safe.
A rich man's wealth is his strong city,
and like a high wall in his imagination.
Before destruction a man's heart is haughty,
but humility comes before honor. Read More

Proverbs 18:10–11 describe two types of security (the LORD and riches), while Prov. 18:9 and Prov. 18:12 describe two things that bring about one’s destruction (laziness and pride). Taken together, these proverbs imply that riches can give a false sense of security that leads to laziness, pride, and a downfall, but that humility and the fear of God exalt people.

The LORD tears down the house of the proud
but maintains the widow’s boundaries.
The thoughts of the wicked are an abomination to the LORD
but gracious words are pure.
Whoever is greedy for unjust gain troubles his own household,
but he who hates bribes will live.
The heart of the righteous ponders how to answer,
but the mouth of the wicked pours out evil things.
The LORD is far from the wicked,
but he hears the prayer of the righteous.
The light of the eyes rejoices the heart, and good news refreshes the bones.
The ear that listens to life-giving reproof will dwell among the wise.
Whoever ignores instruction despises himself,
but he who listens to reproof gains intelligence.
The fear of the LORD is instruction in wisdom, and humility comes before honor. Read More 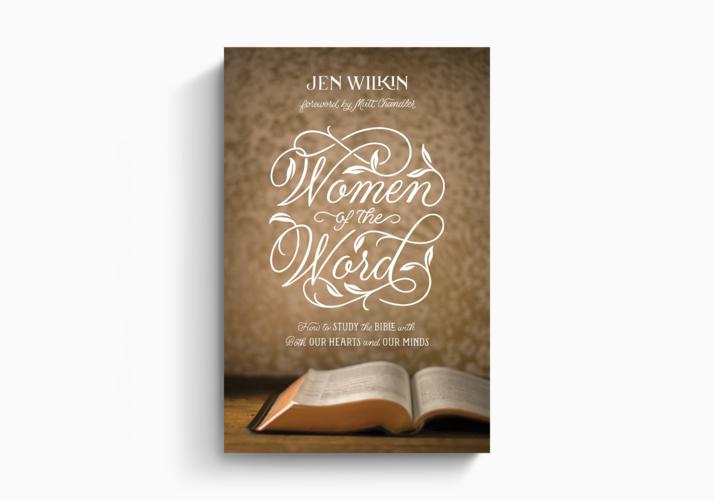