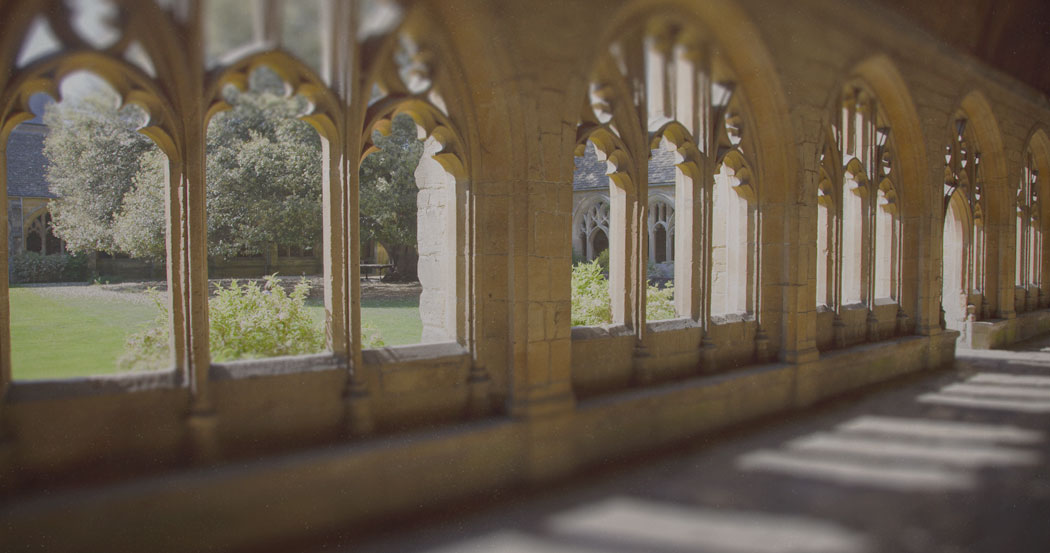 Rene Descartes—the seventeenth-century philosopher, mathematician, and scientist—received one of that era’s best educations, which is saying quite a lot. But at the end of this impressive education, Descartes was decidedly unimpressed. Once finished, he said,

I found myself beset by so many doubts and errors that I came to think I had gained nothing from my attempts to become educated but increasing recognition of my ignorance.

I’d be disappointed too; ignorance isn’t the goal of an education. But Descartes’ gloomy discovery has a silver lining. Knowing that you don’t know is half the battle, and any good education will result in a humbling awareness of how little you know. In fact, intellectual humility is one of the main benefits of learning.

An Ignorance of Our Limits

Of course, ignorance alone won’t necessarily lead to intellectual humility. In fact, it often leads to just the opposite. Not knowing our limits—not knowing where your own intellectual property lines are—can encourage us to reap where we haven’t sown.

I can’t, at present, think of a better example of overweening certainty than Richard Dawkins’ dismissal of the cosmological argument. Dawkins is brilliant in his field and can write exquisitely on the wonders of nature, but when he ventures into philosophy—claiming to have debunked the cosmological argument in little more than a single page (The God Delusion, pp. 101-102)—he has revealed far more about his views on the argument than he intended.

Now, perhaps the cosmological argument doesn’t work (although we’ll need to be careful how we define “work”). But it’s pretty clear that Dawkins doesn’t know one way or the other. The recent literature on this argument is daunting and complex. Dawkins’ philosophical swagger brings to (my) mind Hume’s quotation of Francis Bacon: a little philosophy makes a man an atheist but a great deal converts him to religion. There’s a reason the word ‘sophomore’ exists. A smidge of learning, combined with an ignorance of our ignorance can be a powerful and heady mixture.

Über-certainty isn’t just annoying—it can be dangerous. As one of their own poets (Bertrand Russell) has said, “The whole problem with the world is that fools and fanatics are always so certain of themselves, but wiser people so full of doubts.” And—this should go without saying—rushing in where angels fear to tread isn’t limited to atheists; many of us who believe in said angels are just as guilty of it.

And perhaps most importantly, this studied ignorance can help us love our neighbor. Intellectual humility can help us relax and be more open and honest with people, indeed more loving. Once we are comfortable admitting exactly where we don’t know, we’ll be less protective of our image, less defensive, and therefore more willing to lay down our intellectual lives.

So, as you become more knowledgeable you should also become increasingly aware of how far you have to go. It’s analogous to what Paul probably had in mind when he said that he was the chief of sinners.