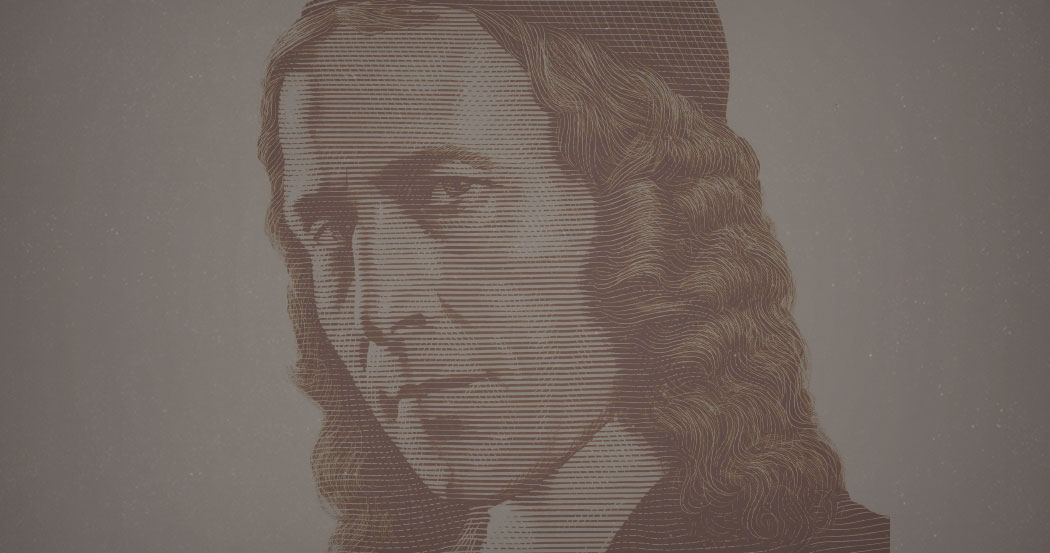 Learning from a Giant

Why should we read, get to know, and learn from a Puritan like John Owen? As J. I. Packer has argued, we need to read the Puritans, and John Owen especially, because we are spiritual dwarfs by comparison.

Far too often in the recent past the focus of Christians has shifted away from the glory of God and the gospel of Jesus Christ and has instead made Christianity man-centered and success-oriented.

Consequently, Christian spirituality has become sentimental and self-indulgent. In short, we lack spiritual maturity. In contrast, John Owen was a spiritual giant. Many reasons could be listed as to why, but we will focus on just three.

First and foremost, Owen had a big view of God and a passion to see this great God lifted up in worship. The glory of God in Christ was at the very core of Owen’s thought, suffusing his writing and preaching at every turn.

Owen was radically God-centered. But for Owen, and for the Puritans generally, intellectual knowledge was not enough. Rather, one must know God experientially, or—as Owen would put it—experimentally.

In other words, it is not enough for God to be studied; God has to be served, adored, and worshipped. Truly understanding who God is and what he has done in redemptive history is meant to arouse our affections for God. Head knowledge always has to be accompanied by heartfelt experience, which leads us to our next point.

...it is not enough for God to be studied; God has to be served, adored, and worshipped.

2. He Took Holiness and Communion with God Seriously

Second, we can learn much from the quality of Owen’s spirituality. In knowing God, Owen knew humanity. While human beings have been made in God’s image, sin has radically distorted them in every way. Every person stands guilty before a holy God and every person is corrupt, unwilling, and unable to turn to Christ.

For Owen, it is only through the effectual and gracious work of the Spirit that sinners are converted to Christ and thereafter grow in holiness and likeness to Christ. It is no wonder that Owen’s assistant, David Clarkson, wrote of him, “It was his great Design to promote Holiness in the Life and Exercise of it among you.”

And for Owen, this communion with the triune God was at the very center of the Christian’s sanctification and growth in holiness.

Owen on the Christian Life

Introducing readers to the legacy of John Owen and his views on the Christian life, this book gives insights into his spiritual life, pastoral ministry, and historical context.

3. He Sought the Reformation of the Church

Third, Owen sought reformation, not only in the individual believer but in the corporate church. Owen was serious about both the Christian life and the church’s godliness, which in his mind was to occur through the preaching and teaching of God’s Word, the administration of the sacraments, and the practice of church discipline.

In this sense Owen was in line with the best of the 16th century Reformers. If there was any man who sought to initiate and cultivate genuine reformation in England, it was John Owen. If we desire to see spiritual renewal in our own day, we will do well to pay heed to the lessons we can glean from the life and writings of Owen.

Living for the Glory of God in Christ

It is sad that many Christians today have never heard of John Owen, let alone read this colossal Puritan. Owen simply is not read and celebrated to the extent of others, such as Martin Luther, John Calvin, and Jonathan Edwards.

Nevertheless, he should be. Owen’s writings are a gold mine just waiting to be dug up and discovered anew.

Matthew Barrett (PhD, The Southern Baptist Theological Seminary) is associate professor of Christian theology at Midwestern Baptist Theological Seminary, as well as the founder and executive editor of Credo Magazine and the host of the Credo Podcast. He is the author of several books, including None Greater; 40 Questions About Salvation; God’s Word Alone; and Owen on the Christian Life. He is the editor of The Doctrine on Which the Church Stands or Falls and Reformation Theology. 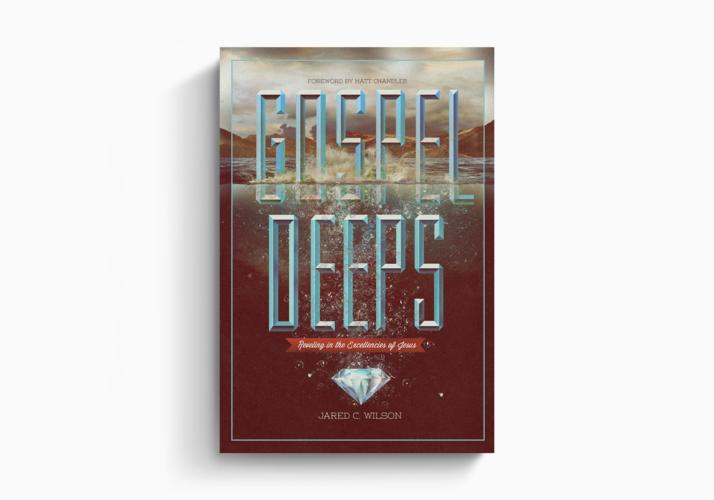 Contending for Our All
John Piper