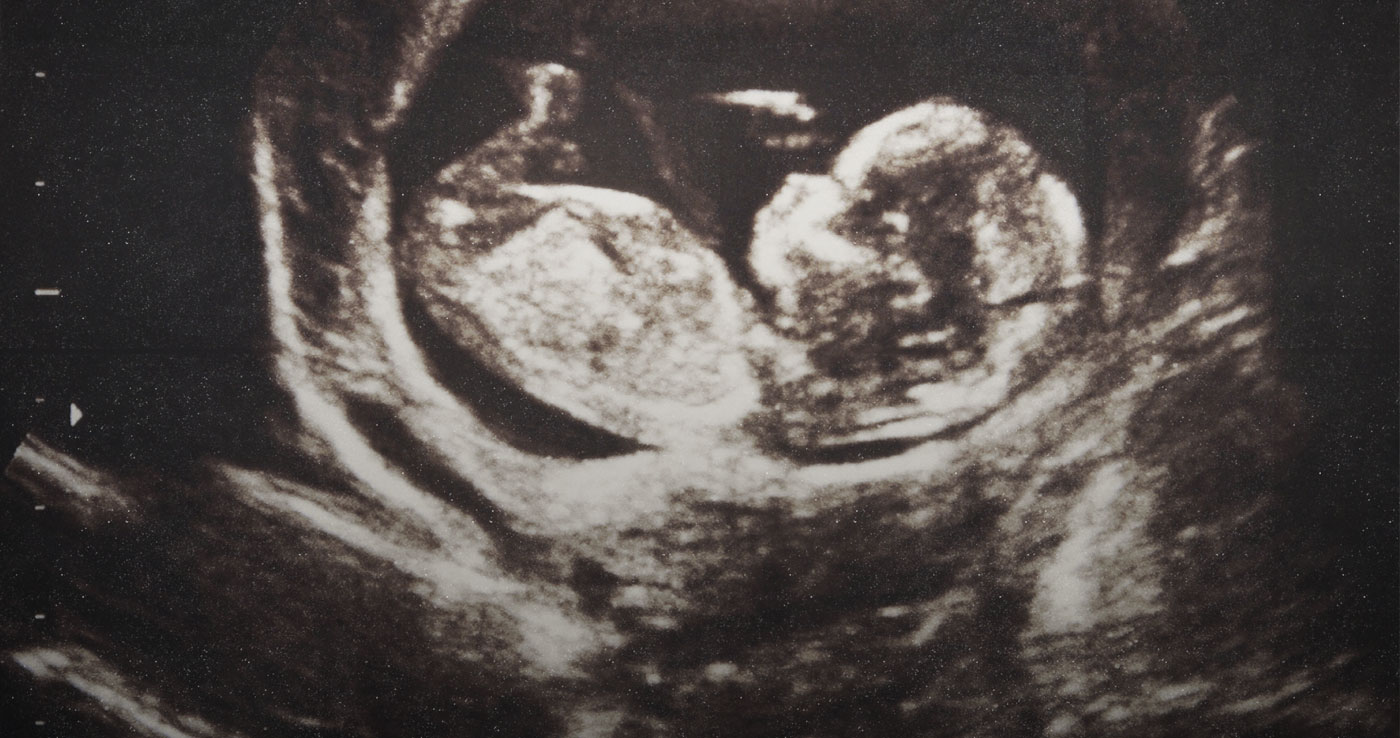 How to Make an Impact

During a ministry symposium in 1984, I heard a Christian historian say he thought the Berlin Wall would come down in ten years.

I nearly laughed out loud. As it turns out, he was wrong. It came down in five years.

Despite the bleak picture we see all around us, I’m convinced that the pro-life cause is not nearly so bleak when our message is clearly communicated. Though I don’t think we’re in for a quick fix, it’s apparent that pro-lifers are making an impact right now.

I do not pretend to have a sufficient strategy for winning the abortion battle. Strategies come and go, and most are discarded before the ink is dry. But I do believe there are some necessary steps we must take if we are going to win. Here are three that we can begin implementing right now.

Gregg Cunningham once said, “There are more people working full-time to kill babies than there are working full-time to save them. That’s because killing babies is very profitable while saving them is very costly. So costly, that large numbers of Americans who say they oppose abortion are not lifting a finger to stop it. And those that do lift a finger to stop it do just enough to salve the conscience but not enough to stop the killing.” [1]

That’s a stunning indictment of our movement, and it’s easy to think, “That’s not me.” But like it or not, I can’t dispute Gregg’s point. We simply don’t have enough full-time pro-life workers, and unless we get serious about finding them, our movement will remain a part-time volunteer movement incapable of taking on the heavily funded professionals from Planned Parenthood, the ACLU, large parts of the Democratic Party (and some Republicans too), and other groups who are paid handsomely to defend killing babies. Churches have no problem recruiting missionaries for overseas adventures, and that’s a good thing. Why not also recruit young people from our churches to study law and seek political office while others are encouraged to seek careers in pro-life apologetics. (Biola University and Trinity International University provide graduate-level training in Christian apologetics and bioethics.)

Two summers ago, I paid my two oldest sons—ages sixteen and fifteen at the time—to study apologetics with me instead of getting summer jobs. I had them read books on Christian doctrine (lay-level), apologetics, and pro-life advocacy. Some people thought I was nuts, but it made perfect sense to me. Parents have no problem shelling out up to twenty-five thousand dollars per year to send their kids to universities where Christianity is openly attacked, so why trouble myself over a fraction of that so my kids can have their beliefs affirmed?

I speak in Protestant and Catholic high schools all over the United States. Over and over again, students tell me they’ve never heard a pro-life talk like mine. At each place, students see pictures depicting abortion and hear a compelling case for the pro-life view. Gatekeepers such as teachers and administrators worry that the kids can’t handle abortion-related content, but the gatekeepers are wrong. I’m often told by students, “I finally know how to defend what I believe. Thank you!”

Too many people in Christian leadership fear man more than they fear God.

Too many people in Christian leadership fear man more than they fear God. I once asked a school principal who wanted me to speak without pictures, “Are any of the reasons you are giving me for not showing this film worth the price of children’s lives that could have been saved if we’d graciously shown it?” He acknowledged that the question was a good one but gave the standard reply: “Our students just aren’t ready for this.”

So what are we to conclude, that a student seeing an abortion is worse than a student actually having one?

Admittedly, some pro-life advocates misuse graphic visual aids and thus demonstrate a general lack of sensitivity. However, the solution isn’t to categorically reject the pictures; the solution is to use them wisely and compassionately.

If we want to equip our kids to withstand challenges from a secular abortion-loving culture, we’ll have to start taking some reasonable risks, one of which is letting them see the truth.

Any student who is old enough by law to get an abortion without parental consent is certainly old enough to view the consequences of that choice. [2] Educators universally acknowledge the value of graphic visuals when used properly.

High school students, for example, are routinely shown grisly pictures of the Nazi Holocaust against the Jews. Images of mutilated bodies stacked like cordwood communicate the horror of the death camps in a way no lecture can. In fact, the producers of Schindler’s List donated a copy of the film to every high school in America, in spite of its graphic content. Faculty members acknowledged the disturbing images but argued that students would not understand the Holocaust unless they saw it. [3] As noted television critic Howard Rosenberg wrote in the Los Angeles Times, ‘Although almost too horrid to watch, these segments are absolutely essential.’” [4]

Teaching the abortion holocaust with any less academic rigor is intellectually dishonest. If students are mature enough for Schindler’s List, they can certainly view a two-minute film like This Is Abortion, produced by the Center for Bio-Ethical Reform. [5]

Some pro-lifers worry that showing graphic abortion pictures lays a guilt trip on post-abortion women. True, we should always be gentle, but people wounded by abortion desperately need to be brought out of denial and into confession so they can repent and find healing and forgiveness. The fact that repentance is painful does not relieve us of our duty to teach it. At the same time, we patronize women when we assume they are too inherently weak to look at abortion objectively.

Nevertheless, the images must be used properly, meaning we should not spring them on unsuspecting audiences. When I use the two-minute film This Is Abortion, I tell people exactly what is in the clip and invite them to avert their gaze if they so desire. Nearly everyone watches, and no one complains. I have found this to be true in diverse settings such as debates, banquets, schools, churches, etc. With Christian audiences, I introduce my remarks by stating that Christ is eager to forgive the sin of abortion and that my purpose is not to condemn but to clarify and equip.

People who are not heartbroken over abortion will almost never make the lifestyle concessions necessary to support crisis pregnancy centers or other pro-life efforts at a sacrificial level. Pictures change the way people feel about abortion, while facts change they way they think. Both are vital in changing behavior.

True, many people dislike abortion pictures and find them offensive. That’s to be expected, given the discomfort of admitting one’s own moral culpability in the face of injustice. The more pressing question is whether the number of people put off by the graphic images exceeds those compelled into modifying their beliefs. If the debate over partial-birth abortion is any indication, we should bet on the pictures.

Notes:
[1] Cunningham has stated this often since 1990 in public presentations.
[2] True, some states have parental consent or parental notification laws, but there’s a catch. If the underage girl does not want to tell her parents about a pending abortion, she can appear before a judge who will often grant permission for the procedure. We call this judicial bypass, and it operates in states with consent laws.
[3] John Davies, “Moving Pictures,” Times Educational Supplement, September 16, 1994. See also Social Education (October 1995), 365–366.
[4] The letter (dated March 3, 1997) was sent to NBC officials after the film aired on television.
[5] Order at www.abortionno.org.

This article is adapted from The Case for Life: Equipping Christians to Engage the Culture by Scott Klusendorf.

Bioethics and the Christian Life
David VanDrunen
Crossway is a not-for-profit Christian ministry that exists solely for the purpose of proclaiming the gospel through publishing gospel-centered, Bible-centered content. Learn more or donate today at crossway.org/about.