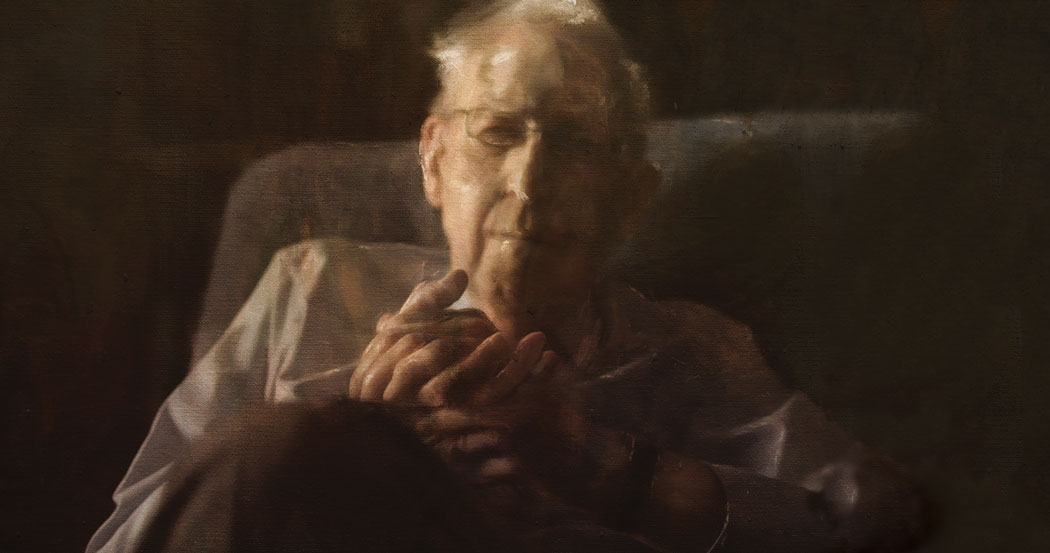 A Faith Worth Imitating

Only after I had finished writing a biography of J. I. Packer and taken time to reflect on the venture was I fully aware that the project had been a major source of edification in my life. I am happy for the opportunity to share some of that edification with you.

Here are four aspects of Packer's life and character that stand out to me:

The first is Packer's exemplary humility. This humility is all the more remarkable when we consider how famous Packer is. I have mingled with Packer over a period of years (most notably during the fifteen years that we both served on the translation committee of the ESV), and during that acquaintance I had no conception of how famous he is. As I write this article, a Google search claimed 700,000 hits for Packer.

In 2005, Time Magazine included Packer is a list of "The 25 Most Influential Evangelicals in America." When Christianity Today conducted a poll of "The Top 50 Books that Have Shaped Evangelicals," Packer's book Knowing God came in fifth. Despite that, no one who knows Packer personally would consider him to be a celebrity. During two days of conversation that I had with Packer in the Crossway offices in June of 2014, he told me several times that he has never cultivated a following. Doubtless Packer's growing up in a lower middle class family has contributed to his modesty and lack of self importance.

A second trait from which we can learn is Packer's contentment with God's providence in the midst of disappointment and hardship. The most notable of Packer's setbacks is a life-changing accident that he suffered at the age of seven. The school bully chased Packer from the schoolyard onto the busy London Road, where he was hit by a bread van. It took Packer half a year to recover from a serious head injury. To this day he has a discernible dent in the side of his head.

In both conversations and autobiographical passages in his writing, Packer accepts this thorn in the flesh as God's design for him. On his eleventh birthday he received a typewriter instead of an expected bicycle, which Packer's parents found too risky for someone with a head injury. Later in life Packer paid tribute to his parents' wise decision, and the typewriter stands as a symbol of Packer's writing of more books and articles than can be precisely tabulated. One of many quirks in Packer's life is that to this day he types his books and articles on a typewriter.

Introducing readers to one of evangelicalism’s most important figures, this biography explores J. I. Packer’s life and legacy through a detailed accounting of his life, personal anecdotes, and key themes that shaped his ministry.

Packer's generosity is a third Christian virtue that can inspire us. One manifestation is the dozens of prefaces and introductions he has written for authors' books through the years. Related to that, Packer has written hundreds of endorsements for books. No audience is too small for Packer when he speaks. A book entitled J. I. Packer Answers Questions for Today began as an address to teenagers crammed into a living room. Extending in another direction, Packer has been noteworthy in not holding grudges against people who slighted him when he disagreed with them on important issues.

A final Packer trait for which I have space is the degree to which he has been service-oriented in his life and academic career. The subtitle of a book of essays published in honor of Packer hits the nail on the head: Doing Theology for the People of God. From the very start of his speaking and publishing career, Packer entered virtually every door that people have opened before him. He has been utterly devoid of careerism. In the history of Christendom, very few academicians have devoted as much time to church matters as Packer has (including a decade during which he headed up an evangelical Anglican clearinghouse called Latimer House in Oxford).

If we are looking for a Bible verse that encapsulates the edifying life of J. I. Packer, it is 1 Corinthians 4:2—"Moreover, it is required of stewards that they be found faithful."

More than anything else, Packer has been a faithful steward in the Kingdom.

Watch a series of videos in which Dr. Packer reflects on his life, ministry, and key doctrines for the church today at JIPacker.com.