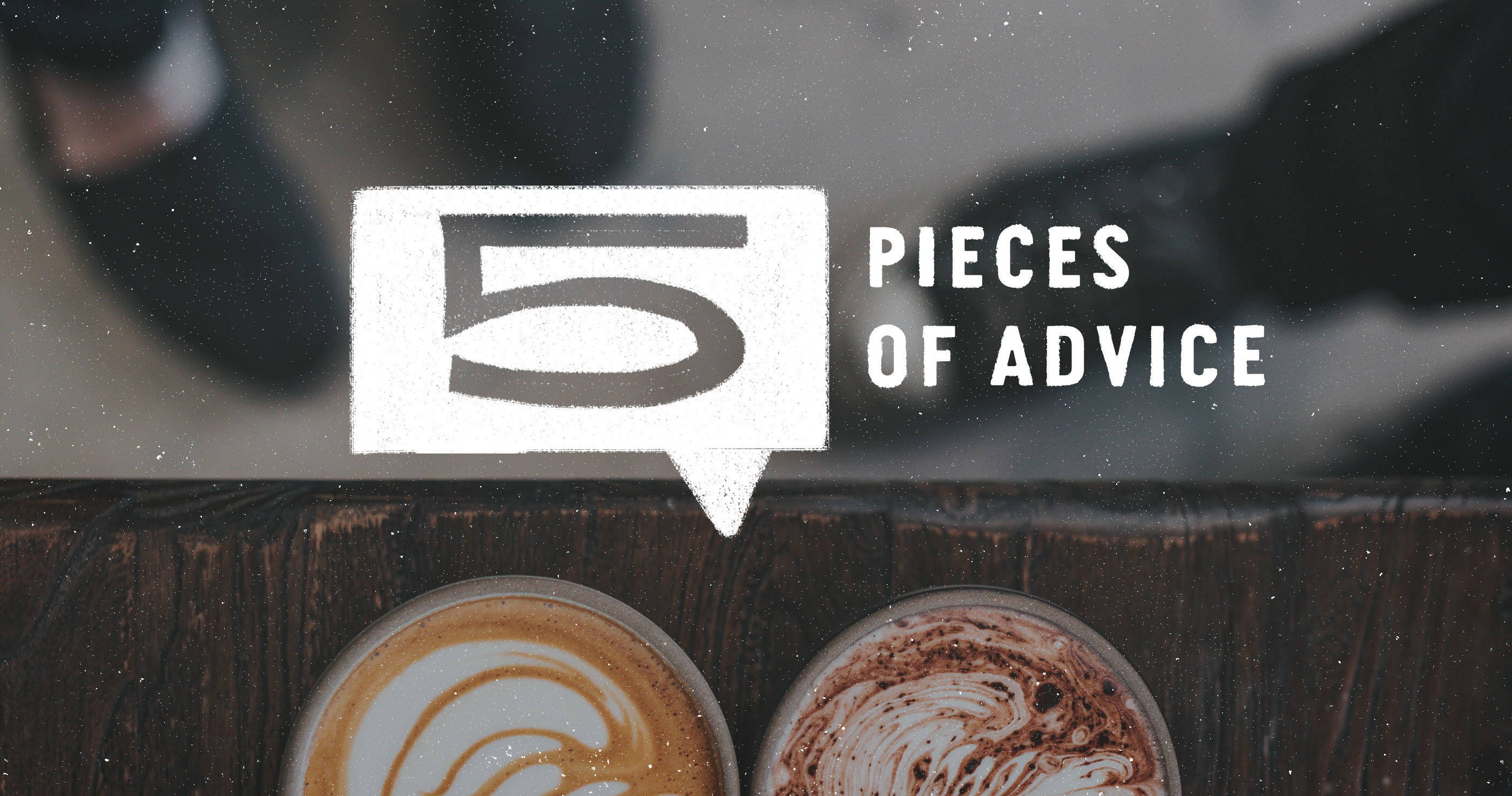 1. Begin locally and include lay people.

So often the starting place for conversation on gender roles is “out there.” It’s a book someone has written, a famous speaker’s talk or pastor’s sermon, a dust-up on the internet, or some shocking new cultural practice that has us on our heels. It’s good to notice these things and right to be thinking about them, but don’t let the tail wag the dog. Use them as a local launching pad. If you’ve read or heard something that has piqued your interest in regard to gender roles, do the nitty-gritty work of having a conversation with the people in your real life. Talk to your friends, your pastor, your spouse, or your small group.

It’s easy to pontificate in an article or to spout off in a blog post or twitter thread or facebook rant, but the most fruitful place to talk about gender roles is in our local churches with the actual brothers and sisters we’re laboring alongside. We should care the most about having meaningful conversations with those closest to us.

Gender roles are exceedingly personal, therefore there is a high risk that the conversation could result in personal hurt. The topic requires humility. Humility requires dependence and prayerfulness. So pray—a lot. Pray alone, on your knees. Pray together. Pray with tears. Pray earnestly and often. If we want to have fruitful and godly conversations about God’s design for men and women, we need the help of his Spirit every step of the way. We need our hearts to be oriented to his glory and not our own agenda. Prayer is the way we get our posture right before we enter in to such a potentially fraught topic.

Prayer is the way we slow down enough to recognize we can’t do this on our own.

And should the conversation lead to hurt or an offense, guard against manipulating the conversation by gossiping about it. But rather prayerfully and forthrightly go to the person who has offended you, following the rules of our Lord, asking God for the courage and grace you need to keep short accounts with your brothers and sisters in Christ.

Prayer is the way we slow down enough to recognize we can’t do this on our own.

In any and every conversation we have about gender roles, our aim must always be to think God’s thoughts and not our own. That means we must have the conversation with our Bibles open. We must not avoid certain passages of the Bible that undermine our position. It means we must be willing to say, “I don’t know,” when it’s warranted.

Just as we start prayerfully, we must continue on in humility before the very words of God, holding them in high esteem and fearing God more than the opinion of the person sitting across the table from us. We are often prone to give a particular person’s words or opinions extra weight if they’re well-known or popular or funny or really articulate. But the amount of weight a person’s words have should directly correlate to the amount they are rightly applying the very words of God. So, make your words weighty by thinking what God thinks and saying what God says.

We all know the sort of listening that is dishonest. It is listening with the assumption that we already know what the other person thinks and is about to say. It isn’t listening so much as biding our time. But God warns us that, “If one gives an answer before he hears, it is his folly and shame” (Prov 18:13).

Honest listening keeps us from patronizing the people around us. Honest listening prevents patting people on the head in condescension. Sometimes, the people in our church have biblical thoughts and concerns without the ability to articulate them very well. Sometimes, these same people are living respectful and godly lives that we could learn from, even though they struggle to put their thoughts into forceful or persuasive sentences. We desperately need the wisdom of folks who live better than they talk. A wise person will draw out the intended meaning of another, rather than glibly addressing a problem he or she hasn’t taken the time to actually understand.

We won’t be able to say everything in one conversation, and we certainly won’t say everything perfectly, but the benefit of a conversation is that it doesn’t have to have every single thing nailed down by the time it ends. A conversation is something that can continue. We can learn and grow and correct things we said that weren’t quite right. We can help those around us to learn and grow, so that when we meet again, we’re a little less awkward, a little more practiced at being gracious toward one another, and can together behold a little more of the glory God has revealed in how he’s made us male and female.

The Common Calling of All Women

Am I faithfully obeying God as his child by meeting the genuine needs of others, or am I pursuing self-actualization, self-fulfillment, or selfish ambition apart from him?