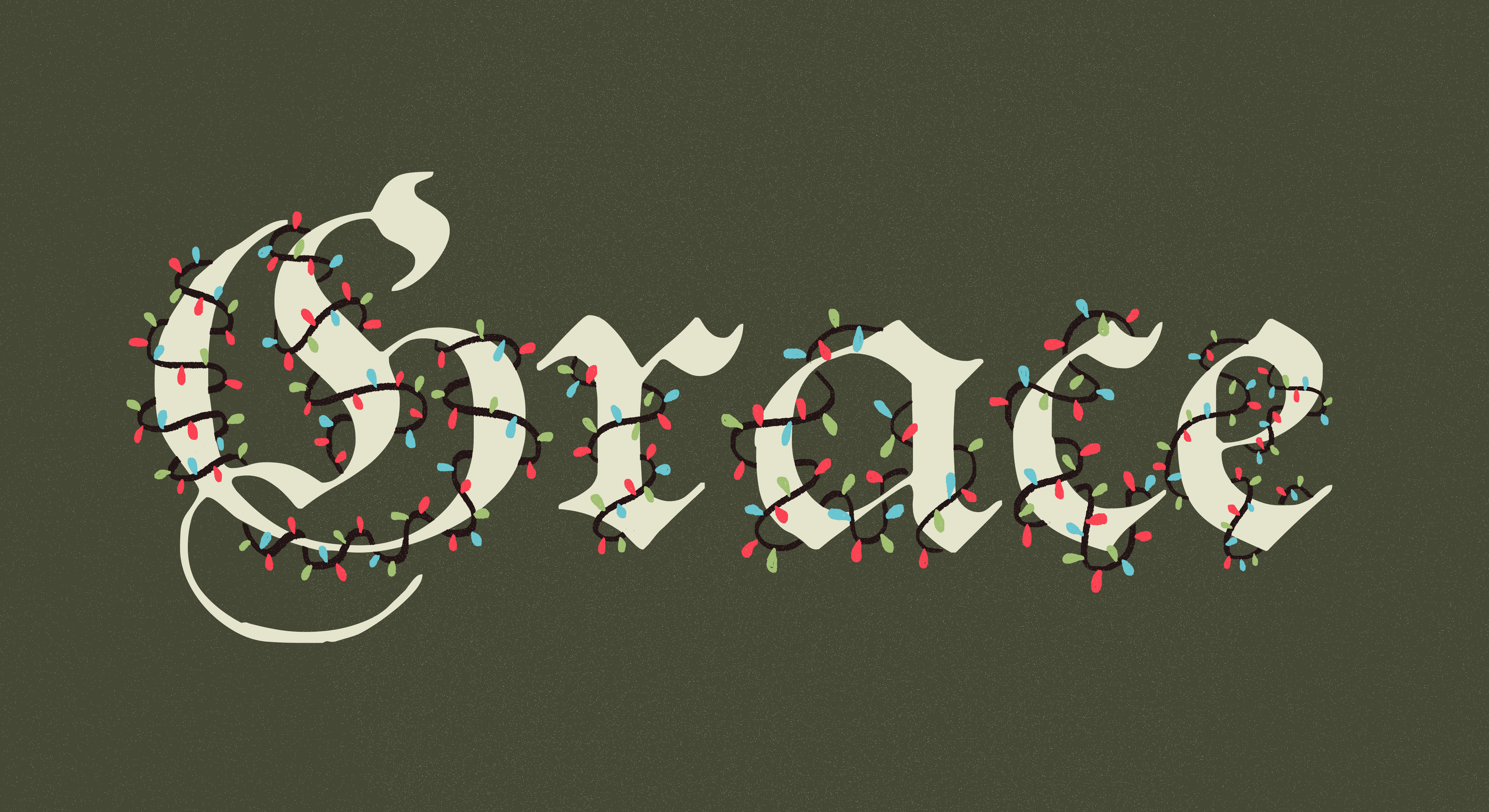 If you had to summarize the Christmas story with one word, what word would you choose? Now, your word would have to capture what this story points to as the core of human need and the way God would meet that need. Do you have a word in mind? Maybe you’re thinking that it’s just not possible to summarize the greatest story ever with one word. But I think you can. Let’s consider one lovely, amazing, history-changing, and eternally significant word.

It doesn’t take paragraph after paragraph, written on page after page, filling volume after volume to communicate how God chose to respond to the outrageous rebellion of Adam and Eve and the subtle and not-so-subtle rebellion of everyone since. God’s response to the sin of people against his rightful and holy rule can be captured in a single word. I wonder if you thought, “I know the word: grace.”

Without the gift of Jesus, grace would be a promise with no power.

But the single word that captures God’s response to sin even better than the word grace is not a theological word; it is a name. That name is Jesus. God’s response wasn’t a thing. It wasn’t the establishment of an institution. It wasn’t a process of intervention. It wasn’t some new divine program. In his infinite wisdom God knew that the only thing that could rescue us from ourselves and repair the horrendous damage that sin had done to the world was not a thing at all. It was a person, his Son, the Lord Jesus.

God’s Greatest Gift to Us

Jesus is the grace of God, given to sinners who cannot free themselves from the death grip of sin. Look into that manger at that baby boy and see grace. The Christmas story is about grace in its most shocking and surprising form. The Lord of lords, one of incalculable glory, humbles himself and takes on human flesh and blood. The Creator, in a way that boggles the mind, becomes the created. The One who made a perfect world now exposes himself to a world stained with imperfections. The judge of all things places himself under judgment. The One who deserves worship becomes the Lamb of sacrifice. The One who deserves everyone’s love subjects himself to being despised and rejected. The One who owns all things lives with no place to call home and no place to rest his weary head.

The Climax of Redemptive History

Here in one single word, the name Jesus, is the shocking turn in the redemptive story. In sovereignty and with power, God would respond to the sorry condition of his world. With holy authority, he would deal with the image bearers who had turned their backs on him. Yet he would deal with the ravages of sin not with the tools of judgment, but with a single tool of grace, Jesus. You simply cannot use the word grace without connecting that word to Jesus. Yes, it needs to be said again and again and again. Jesus is the grace of God to sinners. Without his life, death, and resurrection, grace would be a sentiment devoid of any helpfulness. Without the gift of Jesus, grace would be a promise with no power. Without the presence, life, and work of that baby in the manger, there is no light at the end of the tunnel for sinners. There is no happy ending for rebels. There is no home waiting for the lost. There is only darkness, defeat, judgment, and death.

This season, in the midst of all the celebrations and gift-giving, be careful to remember that at the center of what we celebrate is one game-changing, life-altering, hope-giving reality: grace is a person, and his name is Jesus. God knew that nothing else would ever repair what sin had broken, so he gave us the ultimate gift of gifts, the gift of his Son. It’s not enough to say that Jesus came to preach grace to us. It is not enough to say that he came to give grace to us. No, Jesus is God’s redeeming grace, given to those who without him would have no hope in life or in death. Now that’s worth celebrating, not just on one special day but on every day of your life, and for the rest of eternity too!

A Pastor’s Guide to Celebrating Christmas as a Church

Christmas sermons and services should evoke the question, “What do these things mean?” to which the pastor then heralds the eternal answers. 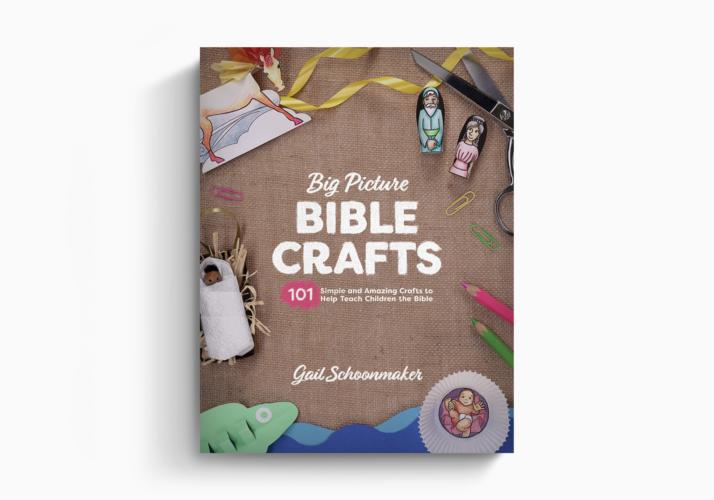