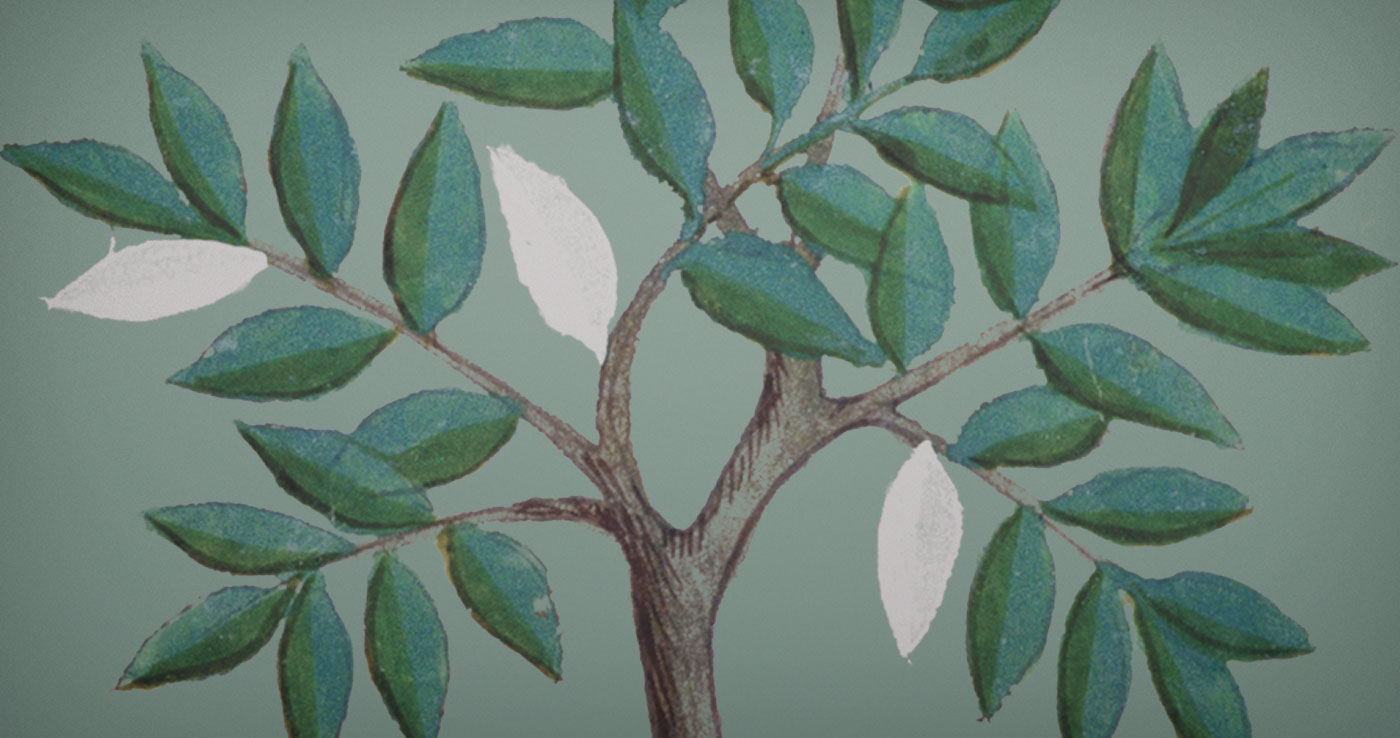 The couple looked familiar to me as I saw them approaching, smiling, pushing a stroller toward me, but I couldn’t place their names. It was the annual summer meeting of my denomination, so I was used to renewing old acquaintances from all over the country.

The husband was the first to speak, and he told me that he and his wife had met with me about adoption a few years earlier when they were students at the seminary I served. They wanted me to see the little boy they had adopted, from a former Soviet state. I knelt down to talk with the little fellow as he shyly curled back in his seat. The little boy had beautiful olive skin coloring, looked as though he had Arabic or perhaps Persian roots, and had cute little chubby cheeks. As I played peekaboo with the little boy, I asked the parents if they’d had any trouble with bureaucracy along the way.

“The only problem we had was with the judge,” the wife said. “The judge thought there was some mistake that we’d want this child because he’s dark skinned. The judge said no one would want a child like that and that there were plenty of light-skinned babies available. He just couldn’t believe that we would want him and almost treated us as though we were up to something shady because we did.”

I wasn’t expecting that, and as I stroked this little boy’s cheek, those words struck me: “No one would ever want a child like that.” I picked him up from his stroller and hugged him, hoping I wouldn’t start crying in front of my denominational peers walking up and down the corridor of the convention hall. “You’re loved and wanted,” I told him. “Isn’t that great?”

After I finished the conversation with the family and went back to the relative inanity of voting on resolutions and motions on the convention floor, I couldn’t get the horror of that situation off my mind. How could a judge sit in his chair and deem that lovable child to be unworthy of love simply because of the shade of his skin? What kind of backward Philistines were they dealing with in that courtroom?

How could a judge sit in his chair and deem that lovable child to be unworthy of love simply because of the shade of his skin?

And then I remembered that my denomination, in whose deliberations I then sat, was formed in a dispute with other American Christians over the slavery of other human beings because of the color of their skin. And my people had been on the slaveholders’ side. Previous generations of preachers just like me (indeed probably some related to me) had argued that some children were unworthy of freedom because of the shade of their skin. My own ancestors had seen to it that children of a darker skin than themselves were made orphans. As the resolutions flew around the convention hall about “the sanctity of marriage,” I realized that previous generations of preachers in this very same context had propped up a system in which parents couldn’t marry legally because that would make it more difficult to sell them individually when necessary.

A similar story could be told a billion times over in virtually every human society throughout history. There seems to be an orphan-making urge among us, whether we see it in the slave culture of centuries past or the divorce culture of today. But where does it come from?

Satan’s Rage Against Christ and Children

It’s not just impersonal economic and sociological factors at work. “The course of this world” is driven along by “the prince of the power of the air” (Eph. 2:2). Jesus showed his disciple John what the story behind the story is. It’s the picture of a woman giving birth to “a male child, one who is to rule all the nations with a rod of iron” (Rev. 12:5). Crouching before this woman’s birth canal is a dragon, the Serpent of old, who seeks to “devour” the baby (Rev. 12:4). That dragon then “became furious with the woman and went off to make war on the rest of her offspring” (Rev. 12:17) and has done so ever since.

The demonic powers hate babies because they hate Jesus. When they destroy “the least of these” (Matt. 25:40, 45), the most vulnerable among us, they’re destroying a picture of Jesus himself, of the child delivered by the woman who crushes their head (Gen. 3:15). They know the human race is saved—and they’re vanquished—by a woman giving birth (Gal. 4:4; 1 Tim. 2:15). They are grinding apart Jesus’s brothers and sisters (Matt. 25:40). They are also destroying the very picture of newness of life and of dependent trust that characterizes life in the kingdom of Christ (Matt. 18:4). Children also mean blessing—a perfect target for those who seek only to kill and destroy (John 10:10).

But Satan always uses human passions to bring about his purposes. When new life stands in the way of power—whether that power is a Pharaoh’s military stability or a community leader’s reputation in light of his teenage daughter’s pregnancy—the blood of children often flows. Herod loved his power, so he raged against babies. In the middle of all of this stood Joseph, an unlikely demon wrestler.

The protection of children isn’t charity. It isn’t part of a political program fitting somewhere between tax cuts and gun rights or between carbon emission caps and a national service corps.

Our God forbids Israel from offering their children to Molech, a demon-god who demands the violent sacrifice of human babies (Lev. 20:1–5). Indeed, he denounces Molech by name. He further warns that he will cut off from the people of God not only the one who practiced such sacrifice but also all who “at all close their eyes to that man when he gives one of his children to Molech” (Lev. 20:4). Behind Molech, God recognizes, there is one who is “a murderer from the beginning” (John 8:44).

The spirit of Molech is at work among us even now. Even as you read this page, there are bones of babies being ground to unrecognizable bits, perhaps even a few short miles from where you’re sitting. There are babies lying in garbage receptacles waiting to be taken away as “medical waste.” These infants won’t have names until Jesus calls them out for the first time. There are little girls waiting in Asia for a knock at the door, for an American businessman who’s paid a pimp to be able to sexually assault them. There are children staring out the window of a social worker’s office, rubbing their bruises as they hear their mother tell the police why she’ll never do it again.

Aborted babies can’t say, “Abba.” But the Father hears their cries anyway. Do we?

The universe is at war, and some babies and children are on the line. The old Serpent is coiled right now, his tongue flicking, watching for infants and children he can consume. One night two thousand years ago, all that stood in his way was one reluctant day laborer who decided to be a father.

This article was adapted from Adoption: What Joseph of Nazareth Can Teach Us about This Countercultural Choice by Russell Moore.