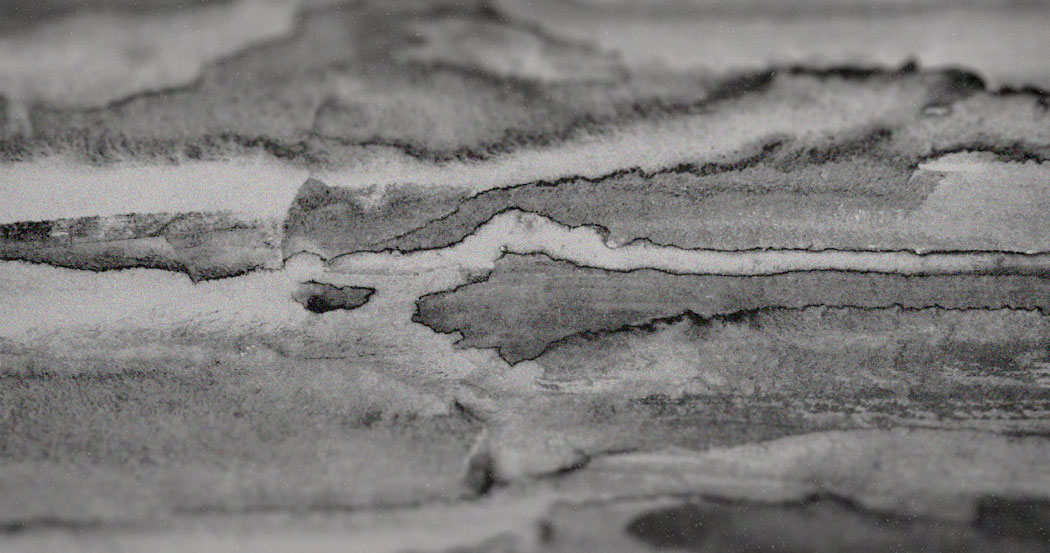 The biblical explanation of the cosmos is a theme emphasized in the opening verses of Genesis, where each day of creation is stamped with the words “it was good.” But can an unguided world governed by mere chance, as the atheistic worldview suggests, provide any sort of objective foundation or absolute definition of “good”?

Many atheists would disagree with Nielsen’s statement. But the real test is whether they can provide an objective foundation for the morality they defend. They may be hanging on—mid air, white-knuckled—to a value system that lacks any sort of real grounding. In this way, their values are entirely wishful thinking. How can there be personal good and evil in an impersonal universe of mere matter and energy? If the universe doesn’t care, then why do you?

Consider two scenes from recent history. In January 2014 a New York based Satanist group submitted a proposal to build a seven-foot statue of Satan at the state capitol of Oklahoma in protest of a monument of the Ten Commandments displayed there. [2] A spokesperson described the statue as a place of serenity and contemplation where children could sit and find inspiration. I doubt I’m the first to regard the mental picture of this scene as over-the-top creepy.

It should be noted, however, that most Satanists, like the group lobbying for the statue, don’t really believe in Satan. Most Satanists are actually atheistic in their outlook, disavowing any spiritual realm. In fact, the group’s spokesperson described Satan as a literary construct and made it clear they don’t believe in some actual embodiment of evil in the world. They are more or less a political group using Satan as an icon to express their desired secularism.

[Satanists] are more or less a political group using Satan as an icon to express their desired secularism.

Now, consider another scene that took place a little over a year prior to the proposal for this statue. Only eleven days before Christmas, twenty children lost their lives at gunpoint in a small northeastern town. On the morning of December 14, 2012, at 9:35, a twenty-year-old man entered Sandy Hook Elementary School in Newtown, Connecticut, and went on a killing rampage before committing suicide at 9:40 a.m. In the five intervening minutes the horrors of hell were on full display in hallways and classrooms filled with teachers, administrators, and little sons and daughters whose parents would never hold them again, or tuck them in at night, or read them another bedtime story. Before these precious children left for school that morning, they likely had breakfast with their families in homes warmly decorated for the holidays. There were probably stockings hanging from the mantle and Christmas trees where gifts would never be opened. No one would have guessed that this day would end in bloodshed. Except for a young man who was busy finalizing his plans and loading his gun.

We all rightly call the act he committed “evil.” It was categorically evil. Psychobabble doesn’t capture our outrage. And even the most secular among us seem willing to adopt biblical terminology in the face of such an atrocity. Every fiber of our humanity screams “evil,” and for good reason. That’s why worldview discussions are not cute intellectual games. We are not playing around. We’re confronted with a real question, and it’s one every thinking person must consider at some point: What worldview can account for the human desire to classify certain actions as truly evil?

To go back to the capitol scenario, imagine if the group had succeeded in building its statue of Satan as a symbol of secularism next to the monument of the Ten Commandments. Two images, two contrasting worldviews. One monument representing a world free from religious explanations, and the other, a world ordered by a moral source. Which of the two gives the ethical framework needed to evaluate the events at Sandy Hook?

The Evil Path That Leads to God

We see certain events—cruel, painful, unnecessary events—and we rightly conclude that they are products of evil. But why conclude that? As Richard Dawkins has said, in atheism we should expect to find in the world “no design, no purpose, no evil and no good, nothing but blind, pitiless indifference.” [3] If that is true, then why are we morally repulsed when we see scenes on the news of parents lying prostrate in an elementary school yard crying out for news of whether their children have survived? If there are no design, no purpose, no evil, no good, then why aren’t we pitiless and indifferent like the rest of the natural world?

In Dawkins’s view of the cosmos, the category of evil is lost in a flood of natural negations. We live in an unkind universe that simply doesn’t care. And since the word cosmos means “a well-ordered system,” Dawkins’s description misses the mark. Chaos would be the more fitting term for the indifferent and pitiless vastness he describes.

But can Christianity fare any better? Can the Christian worldview make sense out of our moral longings? Can the gospel provide a foundation for the good life? If there is an intelligent source beyond creation, does that in any way explain both our longings for goodness and our laments of evil? Or does it make things worse? Can we reconcile the existence of God with the presence of suffering?

We cannot discount how big a challenge this matter really is. The problem of evil has kept many away from belief in God. One such example is the British philosopher and public intellect C. E. M. Joad.

Joad was outspoken about his agnosticism, due in large part to the problem of evil. His skepticism is evident in an article titled “God and Evil,” published in The Spectator in January 1941. The following month the magazine published a response to Joad’s piece by none other than C. S. Lewis. The two would do more than exchange articles.

Joad turned the theme of the article into a book he published a year later by the same title, God and Evil. He references Lewis by name over fifty times in the work. Throughout, he wrestles with Christian responses to the problem of evil, and in the final chapter offers his reasons for rejecting the faith.

A couple of years after the book was published, Lewis invited Joad to discuss it at Oxford University’s Socratic Club. It is suspected that Joad spent the night at Lewis’s home after the debate, and the two talked late into the evening. It’s clear that Lewis made an indelible impact on him. Joad, like Lewis before him, was destined to tread an intellectual road that would eventually culminate in conversion.

This book explores the implications of an atheistic worldview through the fictional story of a student named Zach—helping readers to see that Christianity is the best explanation for life as we know it.

In Joad’s book The Recovery of Belief: A Restatement of Christian Philosophy, he explains his earlier objection to Christianity: “I was for years baffled by the problem of pain and evil; in fact, it was this problem that for years denied belief in the Christian religion.” [4] Joad’s rejection of the Christian faith because of the problem of evil was not unusual. It is not uncommon even for Christians to doubt the goodness of God because of human suffering.

The real question was, and is, which worldview best explains evil and suffering? The first sentence of Joad’s book recounting his conversion tells the whole story: “The following book is an account,” he writes, “of some of the reasons which have converted me to the religious view of the universe in its Christian version.” [5]

C. E. M. Joad found in the gospel a view of the universe that was capable of answering his questions and explaining his moral impulses. Far from being irrational, Christianity impressed him as the only compelling description of his experiences. Joad exhausted naturalistic explanations and concluded that the answers were to be found elsewhere. For Joad, a naturalistic framework couldn’t satisfactorily explain his encounter with the sinfulness in his life specifically and in the world generally. “These doctrines seem to me to cover more of the facts of life than any others [with] which I am acquainted. They make sense of experience and in particular they make sense of its pain and frustration, as no others do.” [6] And thus he rejected a naturalistic worldview: “I abandoned it, and in abandoning it found myself a Christian.” [7]

A Rational Explanation of Evil

The Christian narrative—creation, fall, redemption, and glorification—is big enough to fit in the problem of evil. The atheistic story, guided by chance, will forever be incapable of doing so. It must live with an unresolved—or worse yet, unresolvable—tension of experiencing moral longings in a universe void of moral bearings. Only the gospel can afford a rational explanation of moral and natural evil and our innate understanding that these things are real and not illusory.

The gospel informs our understanding of a planet where the vast majority of the people breathing air at this very moment possess some form of religious belief. Conscious of God, good, and evil, they seek ways to resolve life’s tensions and mysteries. Christianity leaves room for both suffering and longing. As Lewis once observed, “If I find in myself a desire which no experience in this world can satisfy, the most probable explanation is that I was made for another world.” [8]

Even in a world marred by evil, there is enough residual goodness to lift our eyes above the pain. And there we may find peace for our restless souls.

This article is adapted from Christ or Chaos by Dan DeWitt.

Dan DeWitt (PhD, The Southern Baptist Theological Seminary) is associate professor of applied theology and apologetics and director of the Center for Biblical Apologetics and Public Christianity at Cedarville University. He blogs regularly at theolatte.com.