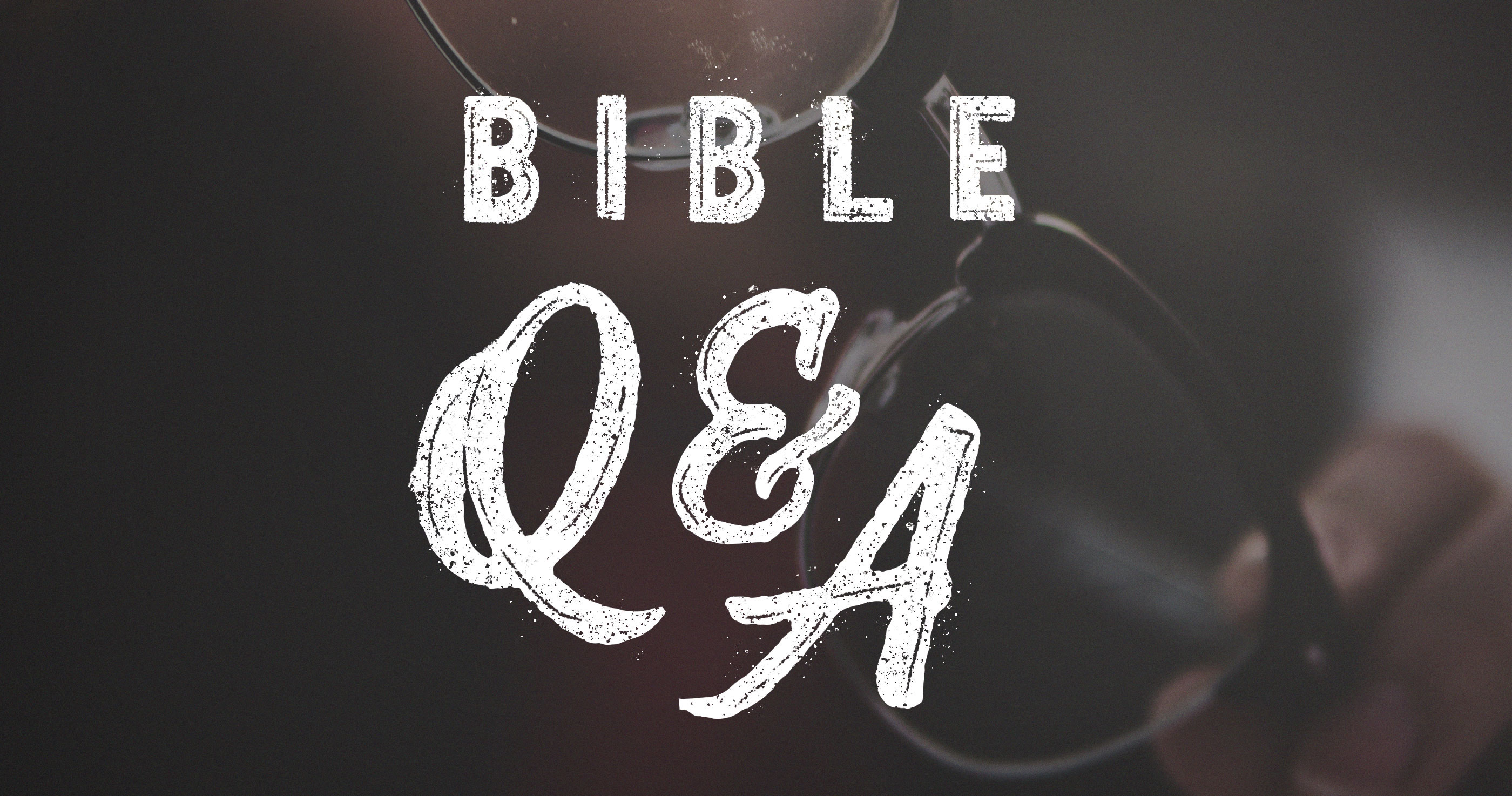 Q: What is hermeneutics and why is it important?

How do you interpret that sentence? The answer reveals your hermeneutic.

Think optometry. Hermeneutics is the pair of glasses. It’s what you wear when you interpret something. The lens. Not what you look at but what you look with. Hermeneutics is the art of interpretation. It is taking a text and asking—what does this mean? Specifically, how am I as a contemporary person, hundreds of years removed from this utterance, supposed to read this ancient text? What is the bridge between that world and mine?

That’s what it is. Why does it matter? Because you need your glasses to be the right prescription. The wrong lens skews reality.

So take Jeremiah 29:11, probably written in calligraphy somewhere in your kitchen. What does it mean? How would you put it in your own words, for today?

Here are two quite different readings. Some might interpret this promise as only for the original hearers. God has a good plan for ethnic Israel. After all, he was talking to the nation of Israel, not modern Westerners, in this statement. Others might interpret it without any awareness of the original context. God has a good plan for me, Dane Ortlund, in the 21st century. Israel who?

Guidance for Grinding Your Lens

Neither is really a wise hermeneutical approach. Why? Here are a few basic guidelines that inform the lens with which we should read any Bible text.

So: read humbly, redemptive-historically, Christocentrically, and Spiritually. Grind your lens in those four ways.

We read it humbly, knowing Scripture is coherent. So even if God gave this particular promise to ancient Israel (his people then) we know that he will act in the same benevolent way toward Christians today (his people now). We see the heart of God in this statement—a heart that delights in prospering, not punishing, his fickle people. That was his heart for them. That is his heart for me.

We read it redemptive-historically. We remember Eden, the fall into sin, the calling of Abraham, and so on down through the centuries. So we consider that earlier in the story God had always been seeking to bless his people but that they have persistently rebelled. And we remember that later in the story God will one day come back down to earth and really give them “welfare” and “a future” in the new earth—only then God’s people will be from every tribe and nation and people, not just from ethnic Israel. Jeremiah 29 is part of a Story into which I have been swept up.

We read it Christocentrically. Jeremiah 29:11 is ultimately about Jesus. He himself said that “everything written about me in . . . the prophets . . . must be fulfilled” (Luke 24:44). So we remember that the supreme “plans for you” God had in mind was Jesus. God promised welfare not evil for his people because his Son bore evil though he deserved welfare. And we are united to Christ in his death and resurrection—what God calls “a hope” in Jeremiah 29 is “a living hope” because of Jesus by the time Peter was writing (1 Pet. 1:3).

We read it Spiritually. We ask for the Holy Spirit’s illumination, because otherwise the beauty of this promise will not be truly seen and felt.

Everything Is at Stake

What is hermeneutics and why is it important? It is reading the Bible rightly, so that we see who God is and become human again. 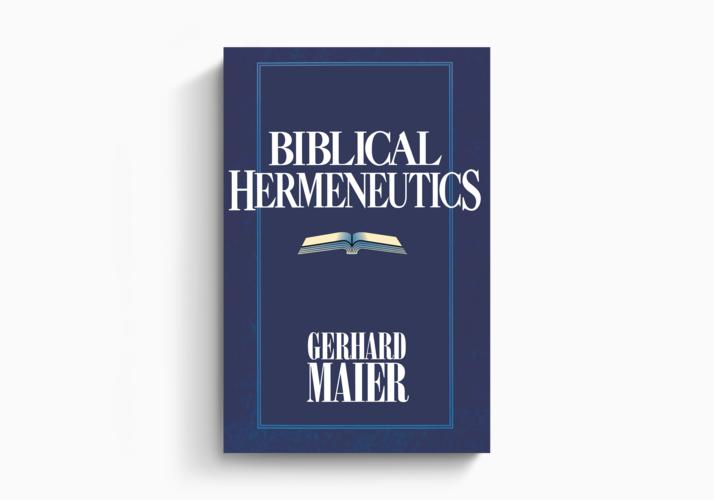 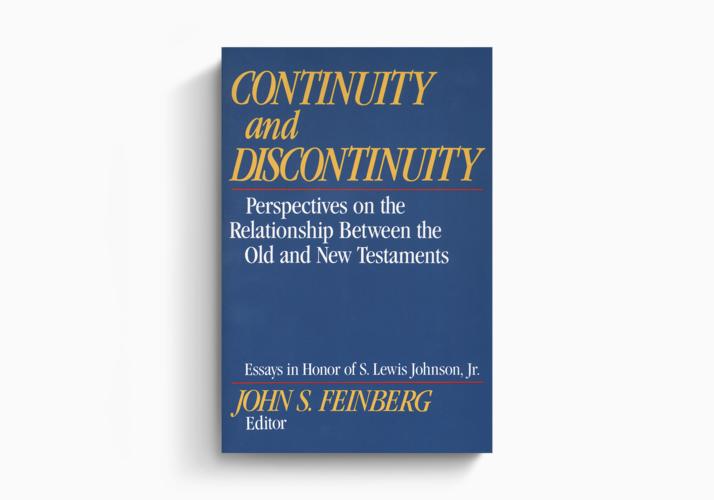 Continuity and Discontinuity
John S. Feinberg
Essays in Honor of S. Lewis Johnson, Jr.
Crossway is a not-for-profit Christian ministry that exists solely for the purpose of proclaiming the gospel through publishing gospel-centered, Bible-centered content. Learn more or donate today at crossway.org/about.