Nehemiah 8:1-6
"And all the people gathered as one man into the square before the Water Gate. And they told Ezra the scribe to bring the Book of the Law of Moses that the LORD had commanded Israel. So Ezra the priest brought the Law before the assembly, both men and women and all who could understand what they heard, on the first day of the seventh month.
And he read from it facing the square before the Water Gate from early morning until midday, in the presence of the men and the women and those who could understand. And the ears of all the people were attentive to the Book of the Law. And Ezra the scribe stood on a wooden platform that they had made for the purpose. And beside him stood Mattithiah, Shema, Anaiah, Uriah, Hilkiah, and Maaseiah on his right hand, and Pedaiah, Mishael, Malchijah, Hashum, Hashbaddanah, Zechariah, and Meshullam on his left hand.
And Ezra opened the book in the sight of all the people, for he was above all the people, and as he opened it all the people stood. And Ezra blessed the LORD, the great God, and all the people answered, 'Amen, Amen,' lifting up their hands. And they bowed their heads and worshiped the LORD with their faces to the ground."

The focus of this gathering is the Book of the Law, God’s Word delivered by Moses. Especially through Ezra’s leadership, God’s people were reestablished as a people of the book. This meant more to them now than ever, for the visible greatness of impressive institutions such as the former temple had disappeared. Only the promises of God remained. The returned exiles played a great part in compiling the remaining Old Testament books. From this vivid scene we learn much about honoring God’s Word (Neh. 8:1–5) and about how that Word speaks to all (“men and women and all who could understand”; Neh. 8:2-3). Understanding God’s Word is emphasized (Neh. 8:2, 3, 7, 8, 12), as the people are instructed by priests and Levites. They not only understand; they obey (Neh. 8:13–17). And they rejoice (Neh. 8:10, 12, 17).

Believers today are the recipients of this same, now-complete book passed on and preserved by God’s people, a book whose power comes from the God who graciously breathed out its words to give us guidance, safety, and hope on our journey through a fallen world (Ps. 19:7–14; 2 Tim. 3:16). In this Word we are enabled to understand the character of and to actually meet the Word made flesh, the One who was there from the beginning, who was promised, and who came, according to God’s Word (John 1:1–2, 14).

Receiving this Word, both inscripturated and incarnated, brings us, far more than Israel in Nehemiah 8, to rejoice. 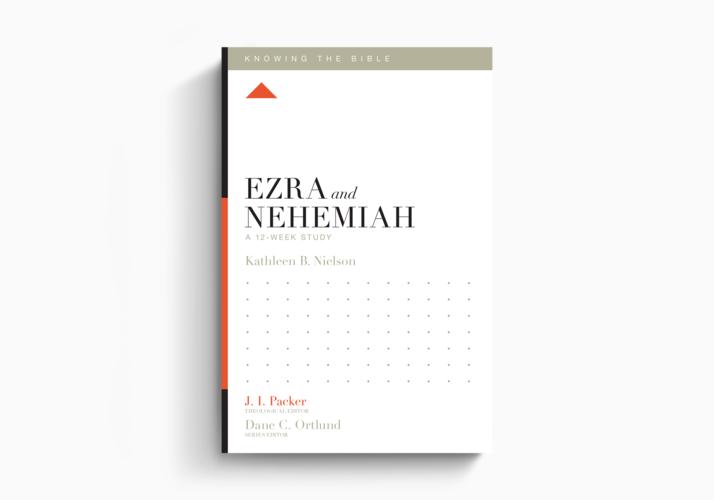 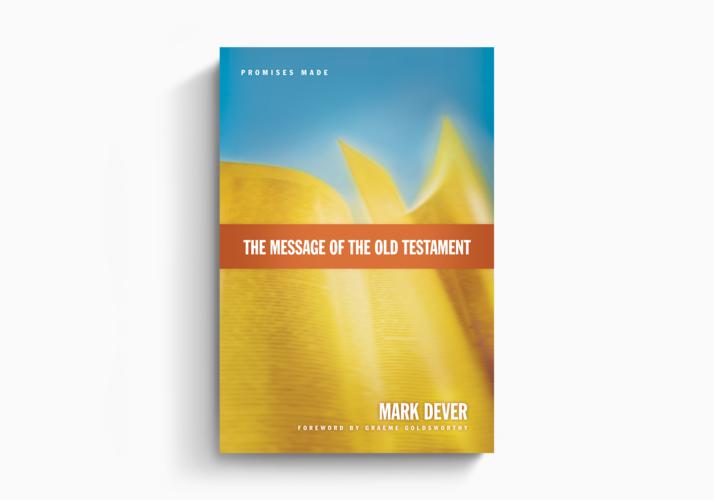 The Message of the Old Testament
Mark Dever 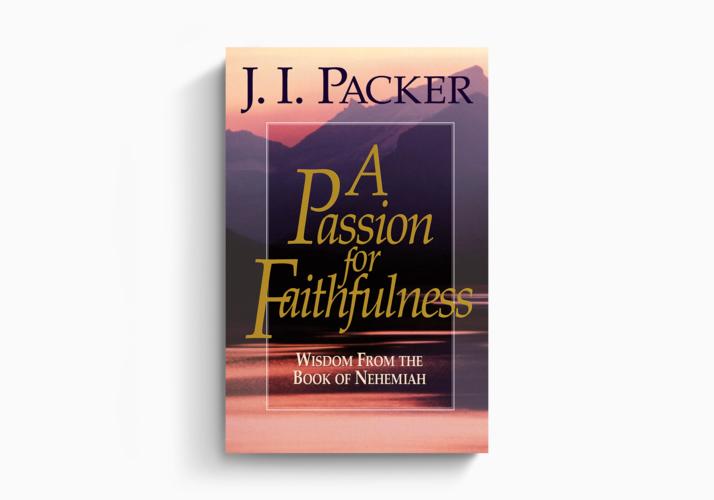