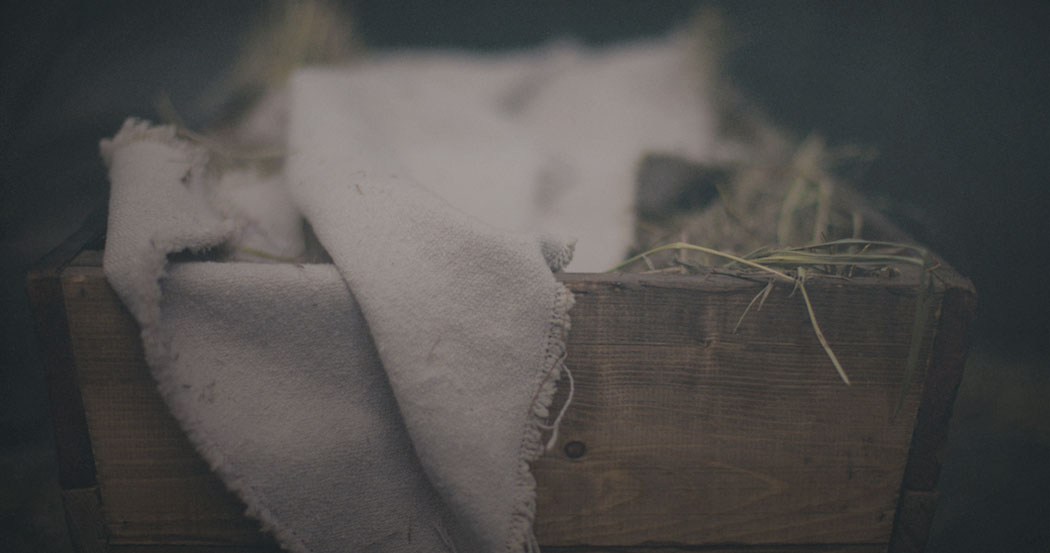 Without a doubt we could spend our lives searching the literature of the world for a story as beautiful as that of the nativity and never find it. The narrative of Christ’s birth is especially piercing because it is true, being firmly fixed in history with an actual place and real people. It began for Christ’s mother with the annunciation, which in itself is a story of singular beauty and wonder firmly situated in human life.

The setting for the annunciation drew amazement from first-century Jewish readers because Gabriel ignored Judea, the heartland of God’s work through the centuries, and came to Galilee, a land that was the subject of abiding Jewish contempt because of its mongrelized population. Even more, the angel not only bypassed Judea for Galilee, but the city of Jerusalem for the village of Nazareth. Nazareth was a “nonplace.” It was not even mentioned in the Old Testament or in Josephus’s writings or in the rabbinical writings (either talmudic or midrashic).

It wasn’t until 1962 that a pre-Christian mention of Nazareth was found at Caesarea Maritima. The later prominence of the town is a result of the Christian gospel. Nazareth, a shoddy, corrupt halfway stop between the port cities of Tyre and Sidon, was overrun by Gentiles and Roman soldiers. When guileless, straight-talking Nathaniel mentioned Nazareth, he said, “Can anything good come out of Nazareth?” implying that it was miserably corrupt (John 1:46).

By consensus, Nazareth was not much.

Of course, in skipping Judea and Jerusalem, Gabriel also ignored the temple, the most holy place in Israel, and entered the lowly home of Mary, which certainly was not much. In the world’s eyes Mary herself was not of much account either. She was too young to know much of the world or to have accomplished anything.

According to the Apocryphal Gospel of the Birth of Mary, she was only fourteen; and the History of Joseph the Carpenter states that she was only twelve. As with all poor peasant girls, she was illiterate, her knowledge of the Scriptures being limited to what she had memorized at home and heard in the synagogue.

From all indicators, her life would not be extraordinary. She would marry humbly, give birth to numerous poor children, never travel farther than a few miles from home, and one day die like thousands of others before her—a nobody in a nothing town in the middle of nowhere. 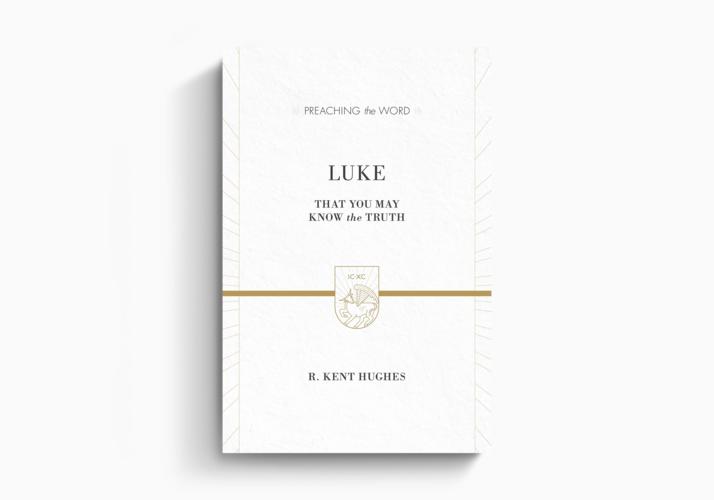 Redesigned and now featuring updated Scripture quotations drawn from the ESV, this insightful commentary will help pastors understand, apply, and preach the Gospel of Luke.

Great News to the Poor and Humble

As we consider the beautiful text of the annunciation we cannot miss an inescapable fact: the greatest news ever proclaimed in Israel came to the humblest of its people!

Mary said exactly that in her Magnificat when she sang, “My soul magnifies the Lord, and my spirit rejoices in God my Savior, for he has looked on the humble estate of his servant” (Luke 1:46–48). Nine months later, on Christmas Day, it was to poor, humble shepherd outcasts that the angels chorused their annunciation: “Glory to God in the highest, and on earth peace among those with whom he is pleased” (Luke 2:14).

Whenever we consider those to whom the good news came, we must recite a list punctuated by the words “poor” and “humble.” And if the incarnation happened today, it would be the same. The Lord would not be born in Jerusalem or Rome or Geneva or Canterbury, but on the ordinary streets of some nameless town.

We must accept the essential spiritual fact of the incarnation and the gospel: the Lord comes to needy people—those who realize that without him they cannot make it—those who acknowledge their weakness and spiritual lack.

The incarnation, salvation, resurrection, and Christmas are not for the proud and self-sufficient, but for the poor and humble.

This article is adapted from Luke: That You May Know the Truth by R. Kent Hughes. 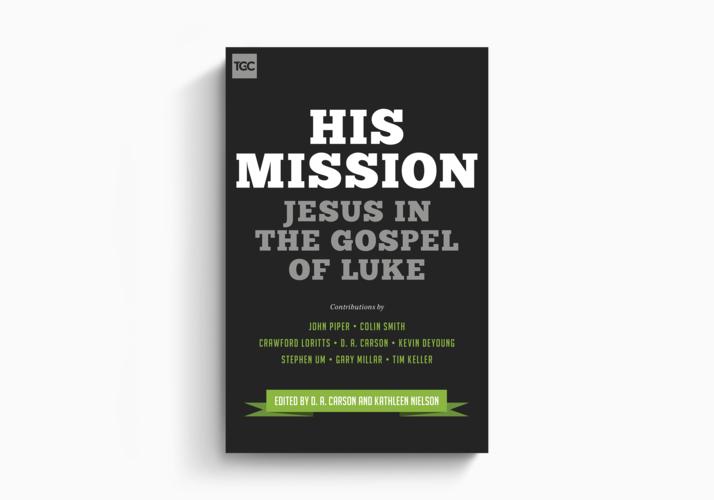 Can We Trust the Gospels?
Mark D. Roberts 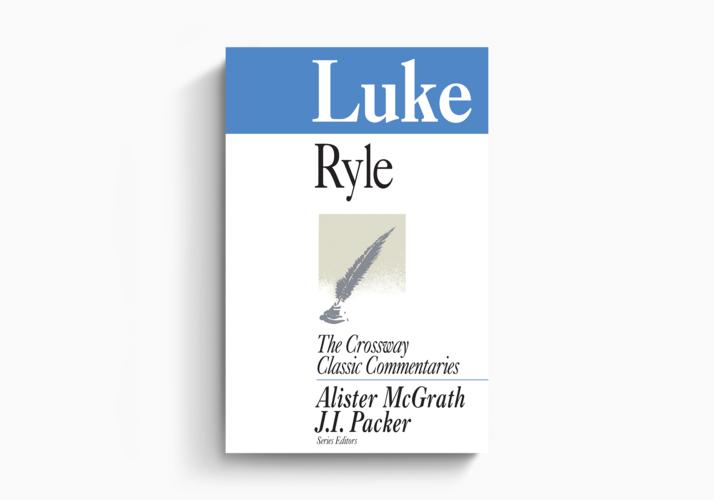 Luke
J. C. Ryle
Crossway is a not-for-profit Christian ministry that exists solely for the purpose of proclaiming the gospel through publishing gospel-centered, Bible-centered content. Learn more or donate today at crossway.org/about.