In the nineteenth century, Lord Acton wrote that all power corrupts and absolute power corrupts absolutely. The founding fathers of the American Republic would not have disagreed. That is one of the reasons why they constructed a government with checks and balances–they did not want any one branch to have too much power, because they knew that sooner or later it would be corrupted. That is also a primary reason why they wanted constitutionally mandated democratic voting. It was not because they trusted the wisdom of people as a collective–their writings show that they were very nervous about giving too much power to popular vote. But they wanted a mechanism for voting people out of office, replacing them with others. That way, no one in power could unceasingly accumulate power: sooner or later the people could turf them out, and without bloodshed.

Jesus understands the nature of power in all governmental hierarchy: "You know that the rulers of the Gentiles lord it over them, and their high officials exercise authority over them" (Matt. 20:25). Sad to say, ecclesiastical power can be equally corrupting. That is why Jesus sets out a radically different paradigm: "Not so with you. Instead, whoever wants to become great among you must be your servant, and whoever wants to be first must be your slave" (Matt. 20:26-27).

It is of vital importance to the health of the church that we understand this passage right. Three reflections may focus its meaning.

First, the ultimate model in this respect is the Lord Jesus himself, who "did not come to be served, but to serve, and to give his life as a ransom for many" (Matt. 20:28). This is not only a great text about the substitutionary nature of the atonement Jesus achieved when he died on the cross (cf. Matt. 20:17-19), but powerful insistence that the life and death of Jesus are to constitute the measure of Christian leadership.

Second, becoming a slave of all most emphatically does not mean that leaders must become servile, stupid, ignorant, or merely nice–any more than Jesus' leadership and sacrifice were characterized by such incompetence. 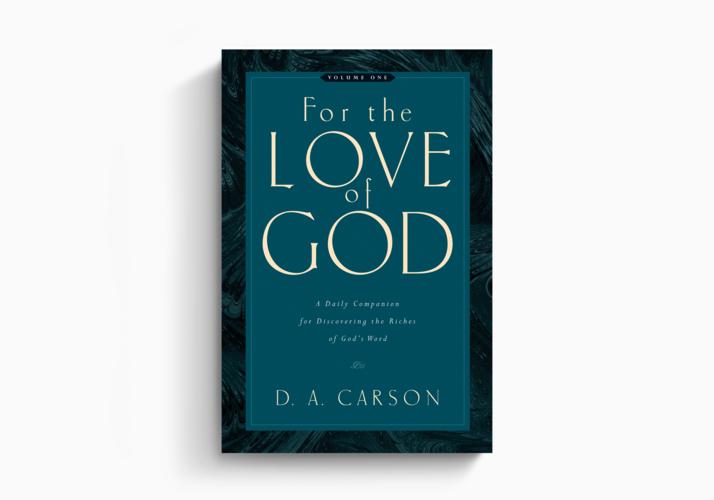 For the Love of God

In a world that views absolute truth and divine judgment as being either outdated or subject to one's own definition, the need for Christians to read the Bible is critical.

This week's excerpt in our Devotional Resources series is taken from "For the Love of God: A Daily Companion for Discovering the Riches of God's Word", by D.A. Carson. 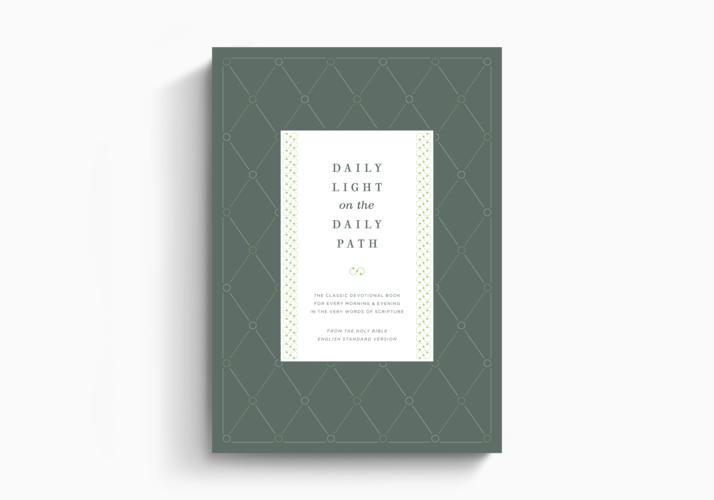 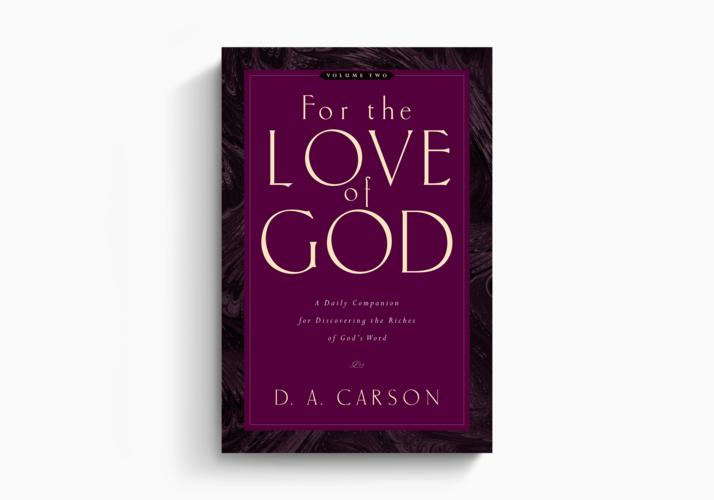 For the Love of God
D. A. Carson
Vol. 2
Crossway is a not-for-profit Christian ministry that exists solely for the purpose of proclaiming the gospel through publishing gospel-centered, Bible-centered content. Learn more or donate today at crossway.org/about.