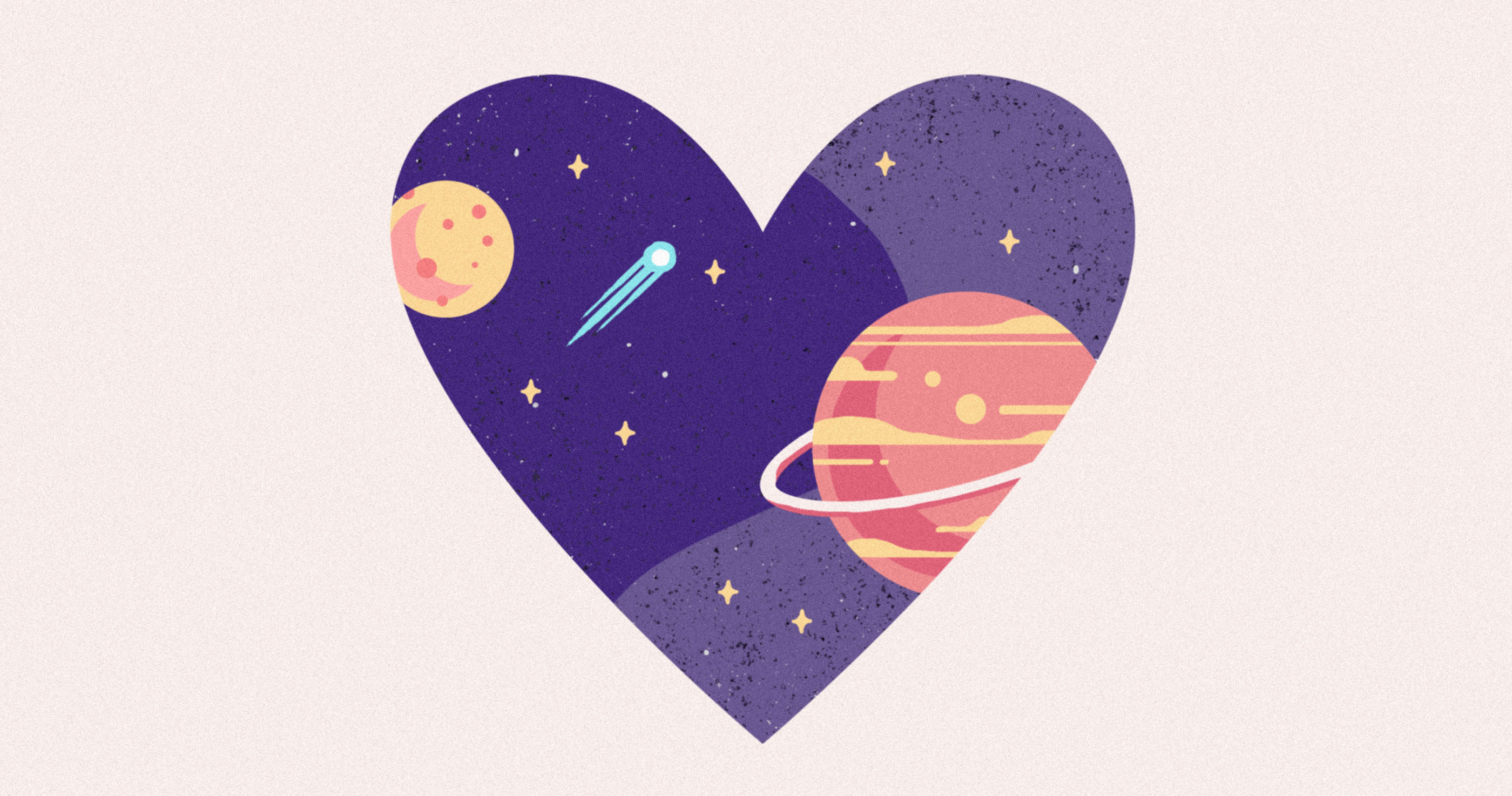 Carl knew he had made a mistake. A big mistake. He had married Sally five years ago, and for the first year or so it had been OK. But as time went on, it had become very clear to him that they were not compatible. They didn’t communicate well. They often rubbed each other the wrong way. Recently they had quarreled a lot. In fact Carl dreaded going home, and started postponing it as long as he decently could.

Last week Carl had got hold of a Christian book about marriage, which included lists of positive and negative points to help singles decide whether someone was well suited to them. He looked down the list and realized that he and Sally scored very, very low. If only he had seen those lists before they married, he would never have married her. It had been a terrible mistake. He felt pretty desperate about it, because he was a Christian and knew his church would disapprove when he and Sally split up.

But what could he do? After all, marriage is about love, he told himself. And although I used to love Sally, our love has died and I don’t love her anymore. I’m not sure there is anything I can do about that, he reasoned. It’s very sad, but these things just happen. He began to rehearse his little speech of explanation to his minister . . .

The heart of marriage is the heart of the universe. If that sounds a bit grand for you, read on. . .

The heart of marriage is faithfulness. It is better to call it that than “love,” for love is too wishy-washy a term in popular use. Sometimes by love we may convey something not a lot deeper than pink or blue heart symbols and romance. Often it is a word that speaks of feelings and desires rather than of commitment. So we will speak of faithfulness, or better still, of faithful love, or “steadfast love,” which is the best translation of an important Old Testament word for the love of the Covenant God. We see this wonderfully described in Exodus 34:6:

The Lord, the Lord, a God merciful and gracious, slow to anger, and abounding in steadfast love and faithfulness. (Ex. 34:6)

This has little or nothing to do with “falling” in (or out of) love. We often speak of falling in love or falling out of love, both in society and—all too often—in the church.

Offering us a God-centered view of marriage, this book will help men and women experience the joy and fulfillment that result when a husband and wife focus on loving and serving God first and foremost.

One Christian marriage course includes in its publicity this statement:

Relationships begin when you fall in love. Relationships end when you no longer feel in love. So love is central, but it is rarely fully understood. The course will show how you can each give and receive the love you need. It will show you how to keep romance permanently alive.

Marriage begins when you publicly promise lifelong faithfulness. Marriage ends when one of you dies. Faithfulness is central, but it is rarely understood. The course will show you what faithfulness means and how to be faithful through good times and bad, no matter how you feel. It will show you how to keep faithfulness alive.

Marriage Is a “One Flesh” Union Joined by God

And Pharisees came up and in order to test [Jesus] asked, “Is it lawful for a man to divorce his wife?” He answered them, “What did Moses command you?” They said, “Moses allowed a man to write a certificate of divorce and to send her away.”

And Jesus said to them, “Because of your hardness of heart he wrote you this commandment. But from the beginning of creation, ‘God made them male and female.’ ‘Therefore a man shall leave his father and mother and hold fast to his wife, and the two shall become one flesh.’ So they are no longer two but one flesh. What therefore God has joined together, let not man separate.” (Mark 10:2–9)

The Bible teaches us the centrality of faithfulness in two important ways. First, Genesis teaches that marriage is a union in which a husband and wife become “one flesh.” Jesus says that this means they are joined by God. This was the punch line of Jesus’s teaching on marriage when he was asked about divorce in Mark 10 and Matthew 19. Quoting from Genesis 2:24, he said, “‘Therefore a man shall leave his father and mother and hold fast to his wife, and they shall become one flesh.’ So they are no longer two but one flesh. What therefore God has joined together, let not man separate” (Mark 10:7–9). Marriage involves leaving parents, so that husband and wife become “next of kin” to one another. It involves a “cleaving” or “holding fast,” a word which combines passion with permanence. And it results in a “one flesh” union, which is a joining done by God.

Every Married Couple Is Joined by God

It is important to be clear that this applies to every married couple without exception, so long as they are validly married. It doesn’t matter whether they have been married in church or not, or even in a Christian culture or not; for the church building, the Christian minister, and the Christian culture do not add anything essential to the marriage. The Bible shows no interest in the precise ceremonies or celebrations that begin married life. For example we are simply told that “Isaac brought [Rebekah] into the tent of Sarah his mother [who had died previously] and took Rebekah, and she became his wife” (Gen. 24:67). Jacob married Leah at a feast in which he apparently wasn’t even quite sure whom he had married until the following morning (Gen. 29:22–25)! The marriage feast at Cana (John 2) did not follow after a synagogue service; the feast was the marriage and probably included some simple vows. Where a couple have agreed by public promises to take one another as husband and wife, God joins them together. They may be of a different religion or none; they may or may not be what we judge “compatible”; the marriage may even be a marriage of convenience; but if they publicly consent to be married, then they are joined by God.

This is very important. We must not fall for the subjective idea that “joining by God” is something that happens gradually as a marriage relationship grows, a kind of glue that slowly sets over time under the right conditions. In this case, the minister in a church wedding ought to replace Jesus’s words by saying, “I therefore declare that you may or may not grow into being joined by God. I hope you will, but we can never quite be sure.” This would be absurd and quite wrong.

If we think this joining by God is a gradual process, then it ruins the point Jesus is making. Jesus is speaking to the Pharisees, who thought divorce was an easy and legitimate way to end their marriages. They thought they could divorce and remain in God’s “good books” as respectable religious leaders. Jesus presses home to them and to us that we cannot do this, because our marriages are joined by God. He wants to stop us breaking our marriages.

This article is adapted from Married for God: Making Your Marriage the Best It Can Be by Christopher Ash.

How to Pray When You’re Fighting with Your Spouse

Every marriage is guided by a set of habits. The question is, are they healthy habits that result in a God-honoring and joyful marriage?

Culture often idolizes romance and intimacy. In this episode of The Crossway Podcast, Sam Allberry offers insight on the value and unique gifts of singleness.