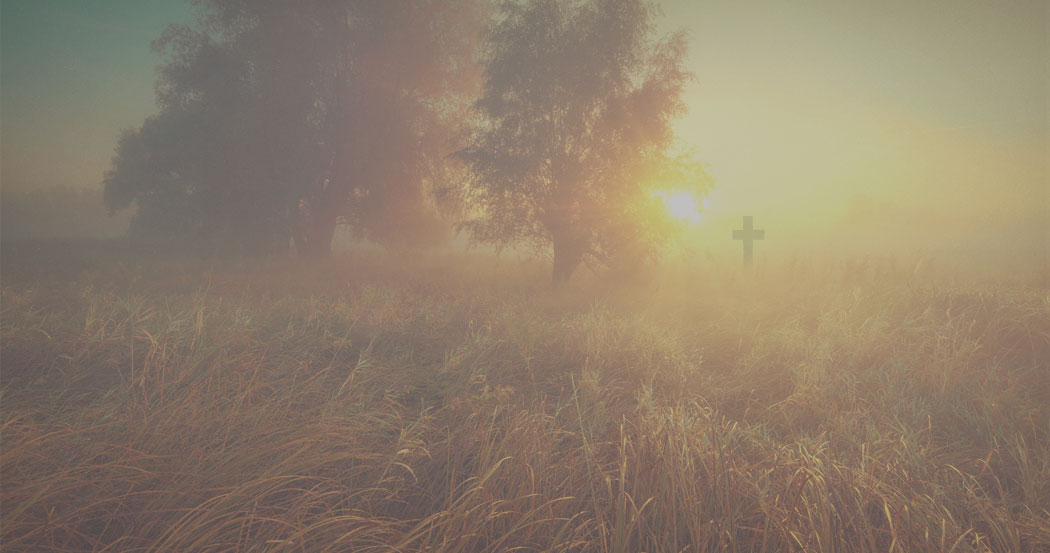 The Achilles Heel of Reformed Theology?

The doctrine of definite atonement, known historically as “limited atonement” or “particular redemption”, has always courted controversy. It has been called a grim and textless doctrine, the Achilles heel of Reformed theology (see, for example, Karl Barth and Broughton Knox). Of the many objections to the doctrine, one of the strongest is that definite atonement undermines a zeal for evangelism. If Christ died only for the elect, can we sincerely offer the gospel to everyone?

However, when definite atonement is placed alongside other biblical truths, the question does not follow. Particularity of grace in election or atonement does not mitigate a universal gospel offer. This is where we should follow Christ’s example.

In Matthew 11, Jesus explains that no one knows the Father except the Son and those to whom the Son chooses to reveal him (v. 27). The particularity is explicit. Yet in the very next verse, Jesus gives a universal offer to everyone to come to him and find rest (v. 28).

In John 6, Jesus claims that he has come from heaven to do his Father’s will, which is to lose none of those given to him but to raise them up on the last day (v. 39). This is actually the reason why (“For”) whoever comes to him will never be turned away (v. 38). The Father’s will is that “everyone” who looks to the Son and believes will have eternal life (v. 40). Christ’s purpose in coming was particular; the work he performed in his life, death, resurrection, and ascension was particular (cf. John 17); and yet his invitation was universal. It was also sincere.

Christ made a definite atoning sacrifice for those whom the Father had given to him; and we are commanded to proclaim Christ indiscriminately to all people.

Did Christ know all those whom the Father had given him as he encountered the many crowds during his ministry? Of course. Did he still sincerely offer himself to everyone in the crowd? Yes. So we should be like Christ in relation to this issue. Calvin put it well: “Since we do not know who belongs to the number of the predestined, and who does not, it befits us so to feel as to wish that all be saved. So it will come about that, whoever we come across, we shall study to make him a sharer of peace.”

But here’s the take-home value in definite atonement. When we offer Christ to sinners, we aren’t offering them the mere opportunity or possibility of salvation (as those who hold to an unlimited atonement can only do if they are consistent); rather, we offer them a Christ whose first name really means “Savior” (Matt. 1:21). And this is only so because God presented him as a propitiation for sinners—not potentially or possibly or hypothetically, but actually.

The gospel is not, ‘believe that Christ died for everybody’s sins, and therefore for yours,’ any more than it is, ‘believe that Christ died only for certain people’s sins, and so perhaps not for yours.’ The gospel is, ‘believe on the Lord Jesus Christ, who died for sins, and now offers you Himself as your Saviour.’ This is the message which we need to take to the world. We have no business to ask them to put their faith in any view of the extent of the atonement; our job is to point them to the living Christ, and summon them to trust in Him.

When it comes to definite atonement and evangelism, it’s not either/or but both/and. Christ made a definite atoning sacrifice for those whom the Father had given to him; and we are commanded to proclaim Christ indiscriminately to all people.

How should we live between these two points of tension? On our knees, as we plead with our triune God to do for others what he has so graciously done for us.