The short answer is that, as the apostle Peter told the faithful Christians in Asia Minor:


“[God’s] divine power has granted to us all things that pertain to life and godliness, through the knowledge of him who called us to his own glory and excellence . . .” (2 Peter 1:3).

Christians have understood the role of the Bible in ethics in a number of ways. Here are a few of the most prevalent views.

1. The Bible as Law Code

Some Christians understand the Bible to be a book of eternal laws. They argue that if people want to know what to do, they should consult and obey the commandments and ordinances of the Old and New Testaments. Find a rule and follow it.

The problem with this method of applying Scripture is that the Bible is much more than a book of rules. The 66 books of the Old and New Testaments also include historical, wisdom, and prophetic literature. There are also songs, poems, and letters. Christians must take seriously the complex variety of ways and times in which God has revealed his will. Simply finding a rule and following it is insufficient.

Christians must take seriously the complex variety of ways and times in which God has revealed his will.

2. The Bible as Universal Principles

Another common way of approaching the biblical material is to view it as a source of principles to be discerned for ethical decision-making. This view acknowledges that the Old and New Testaments are historically situated and cannot always translate easily into a contemporary context. So these Christians attempt to discern the underlying principles that they believe inform those commandments.

The danger in this is that the task of identifying the principles depends on our discernment. We must be very careful that we have perceived and applied them correctly. This is not always easily done.

3. The Bible as Community Narrative

Some scholars emphasize the Bible as a grand narrative, a sacred story of God’s redemptive acts among his people. Living faithfully, they argue, means situating oneself in the story and living accordingly. The people of God—the church—are to see themselves as participants in this grand narrative.

But, as we have already seen, the Bible is not only narrative. Some of the Bible is didactic, some is poetic, and some is epistolary. Scripture includes timeless rules, like the Ten Commandments and robust principles, like the principle of holiness. The problem with understanding the Bible as merely a story, however, is that one may be tempted to neglect those timeless rules and enduring principles.

4. The Bible as a Canonical Revelation of God’s Commands, Principles, and Virtues

The Bible should be understood, I would argue, as a canonical revelation of God’s commands, principles, and virtues.

The Bible is God’s revelation and is a sufficient guide for knowing his will. God has made himself and his will known in the person of Christ and in the scriptures of the Old and New Testaments. Accurate interpretation and proper application requires that readers attend to the type of literature, the historical context, and the aim of each of those texts.

God’s moral instruction comes to us in the form of commands and principles, and is also revealed in Christian virtues and examples. No one can deny (or should) that the Bible contains rules or commands. The Ten Commandments, for instance, stand as a lasting testimony to God’s will for human flourishing. Likewise, enduring principles can be derived from the biblical witness.

Even though, for example, the Bible does not include a direct commandment forbidding the use of human beings as experimental guinea pigs against their wills, the principle of human dignity, grounded in the image of God, applies. Because we are made in the image of God, research should not be done on human subjects without consent.

Furthermore, not only does the Bible contain eternal commandments and universal principles, it also contains biographies of virtuous individuals—most notably Jesus of Nazareth—and descriptions of virtues to be cultivated by his followers. God has revealed himself in Jesus Christ, the Word made flesh (John 1). In the person of Christ we see the epitome of a virtuous human being. As both fully divine and fully human, Jesus is our exemplar.

So the Bible has much to offer believers as they seek to obey the Lord in every area of life, but it is not always as easy as matching one Bible verse with a problem. Careful attention must be paid, then, to discern the commands, principles, and virtues that apply in a particular context.

Steps for Finding Ethical Guidance from the Bible:

This article is adapted from Ethics and Moral Reasoning: A Student’s Guide by C. Ben Mitchell.

C. Ben Mitchell (PhD, University of Tennessee) is the provost and vice president for academic affairs and holds the Graves Chair of Moral Philosophy at Union University in Jackson, Tennessee. He also serves as the editor of Ethics & Medicine: An International Journal of Bioethics. He is a senior fellow in the Academy of Fellows of the Center for Bioethics & Human Dignity and previously served as its executive director. Additionally, for more than ten years he served as a faculty member at Trinity International University. 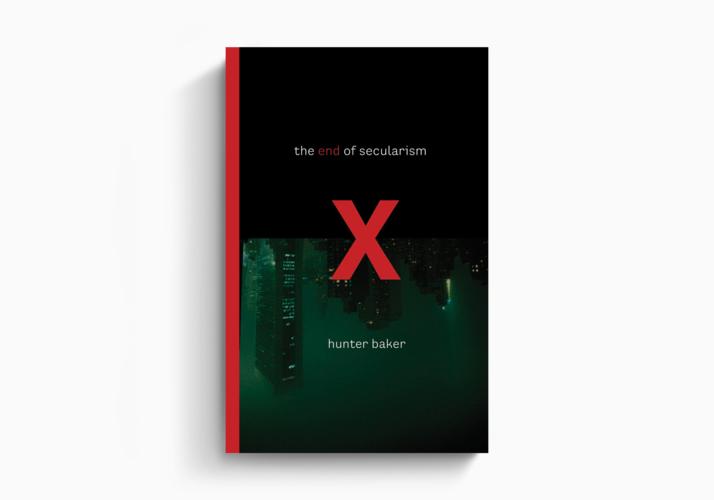