Thirdly, be aware that they probably think very, very differently about these things than the way you do. There's been a sea change in the way young people understand identity, sexual politics, etc. over the last 10–15 years. Be aware of that and be prepared to realize that they're not thinking in the same way that you are.

Also, never give up hope. When I'm thinking of parenting in general, my mind often goes to the second thief on the cross. If you remember, he's the one who sort of repents at the last minute. And it's very clear that he knows quite a bit of theology. He knows that God's holy. He knows that he's a sinner. He knows that Jesus is dying an undeserved death that day. And most importantly of all, he makes that amazing statement, “Lord, remember me when you come into your kingdom.”

There's nothing to be gained from cutting off communication with your children. If you're not speaking to them, somebody else is.

He realizes that Jesus is going to inaugurate his kingdom by going through death, not by escaping from death. When I was faced by parents who are struggling with kids who had wandered away, I'd always point them to the second thief and say, When does the second thief learn this stuff? It's possible God's zapped it into his brain where he's hanging on the cross, but the text doesn't tell us that. And if the text doesn't tell us that we should look for more mundane reasons, well, I think what happened was that that young man was well taught when he was small. His parents taught him well. They taught him the word of God.

I would say to parents whose kids are struggling or whose kids have wandered away and are perhaps deeply immersed in immoral ways of life, Don't despair. If you taught your kid well, then the Lord can still use what you taught them at the appropriate moment in time to bring them back. So don't despair.

That would be my word. Keep lines of communication open, pray the promises, and don't despair.

Algorithms lure us into constant distraction by putting “suggestions” into our minds, waiting to pounce and consume our attention. 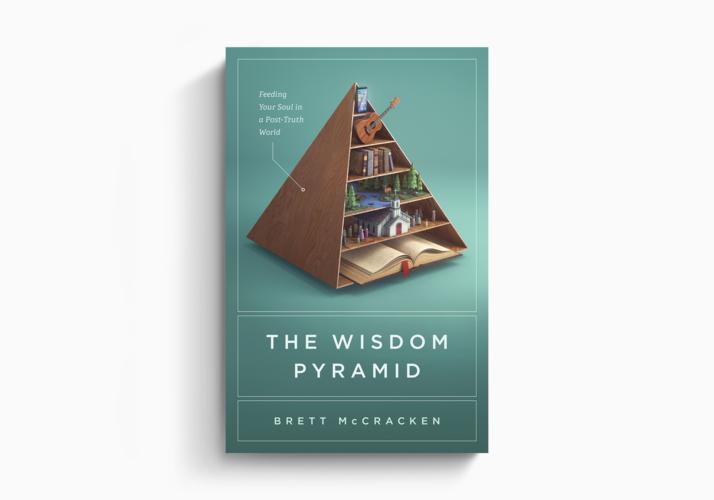