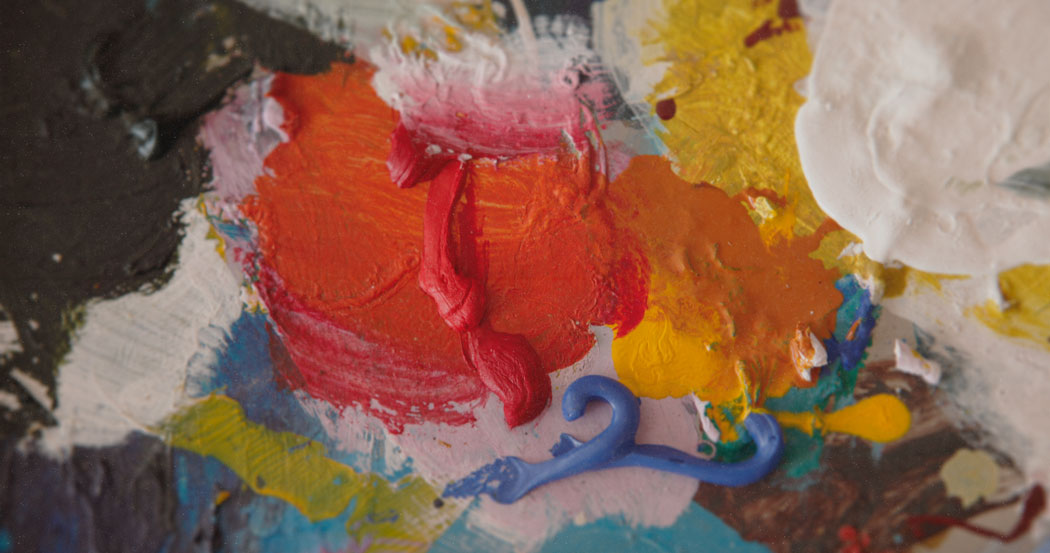 In 1937, a skillful Dutch art forger named Han van Meegeren completed his counterfeit masterpiece, The Supper at Emmaus, a work supposedly by Johannes Vermeer. This forgery deceived the experts and sold for millions of dollars. Imagine the shock of discovering that a “masterpiece” you bought for a fortune was worthless!

But that is nothing compared to the shock many will have on judgment day when they discover that what they valued most in life was not only worthless but offensive to God, and that they will be condemned eternally for believing the lie. Men struggle to evaluate properly the true treasures of life. False treasures abound: human praise, possessions, sensual pleasures, professional achievements, and so forth. But far more dangerous to our souls is the allure of false religious systems that offer the treasure of counterfeit self-righteousness, a forged ticket to heaven.

In Philippians 3:1-11 the apostle Paul was deeply concerned that the Philippians would be duped by the counterfeit treasure of self-righteousness that the “dogs” (false teachers of Jewish legalism; see Galatians and Acts 15:1) were peddling. Paul claimed to be the greatest achiever of Jewish self-righteousness of his generation. But his masterpiece of righteousness, painted by brushstrokes of self-effort, was exposed as a forgery by the light of Christ’s heavenly glory on the road to Damascus. Knocked to the ground by this blinding light, Paul asked for the first time the question that would drive him the rest of his life: “Who are you, Lord?” (Acts 9:5). Paul exchanged the counterfeit of self-righteousness for the true masterpiece: Christ. At that moment, he realized that all his righteousness was “rubbish” (Phil. 3:8) and that all he needed was the gift of perfect righteousness through faith in Christ.

Once that massive change occurred in Paul’s heart, knowing Christ better and better became the driving ambition of his life. The foretaste of heavenly fellowship with Jesus left Paul both deeply satisfied and ever thirsty for more. The purpose of his life was to learn how to suffer and die like Christ did, so that he could live the resurrection life that Christ was living in heaven.

So, what is the priceless masterpiece of your life? What ambition drives you on, day after day? And by what means do you expect to stand accepted by God on judgment day? These things are all answered by Paul here in one word: Christ!

This article by Andrew M. Davis is adapted from the ESV Men's Devotional Bible.

ANDREW M. DAVIS (PhD, The Southern Baptist Theological Seminary) is senior pastor of First Baptist Church in Durham, NC. In addition to his PhD, he also holds an MDiv from Gordon-Conwell Theological Seminary. He served as a church planter in Japan from 1994 to 1998.

Discontentment Says Something about You, Not Your Circumstances

Our own complaints are not caused by our outward circumstances; rather, they reveal the inward condition of our hearts.

2 Audacious Demands We Are to Make of God

Moses didn't want God simply to send down orders; he wanted to know the purpose behind God's plans.

Like Israel of old, we begin our lives with a sensory disability: we are spiritually ignorant, blind, and deaf.