There are four elements from John 8:21–30 that show how a person can die in his sin:

The first way to guarantee that you will die in your sin is to be convinced that you don’t need to be saved, that you are spiritually all right. Satan is clever. When he puts together a phony system based on human achievement and works‑righteousness, he does it in such a complex and supposedly biblical way that it is tremendously deceiving. People become captivated in cults and falsely assume they can gain righteousness by what they do. But no one ever comes to Christ who doesn’t see Him as a Savior who takes away sin and himself as a sinner who needs his sin taken away.

In John 8:23 Jesus says, “I am from above; you are of this world, I am not of this world.” He tells the Pharisees that they are part of the world system of which He is not. The term “world” simply refers to the invisible spiritual realm of evil. You could characterize the system in this way: it is materialistic and humanistic, believing that man is going to solve his problems by himself and rule his own fate; it is lost in preoccupation with sex; it is plagued by carnal ambition, pride, greed, jealousy, envy, self‑pleasure and selfish desire, murder, and so on. Its opinions are wrong, its aims are selfish, its pleasures are sinful, its influences are demoralizing, its politics are corrupt, its honors are empty, its smiles are phony, and its love is fickle. Furthermore, it is in the process of dissolution; according to 1 John 2:17, “the world is passing away.” It will self‑destruct.

In John 8:24 Jesus says, “Therefore I said to you that you will die in your sins; for unless you believe that I am He, you will die in your sins.” So the third way to guarantee you will die in your sins is to be unbelieving of the gospel. You don’t have to go out and kill someone and be bad to go to hell, because hell is not just for criminals, it is for everyone and anyone who refuses Christ.It isn’t enough to believe that Jesus is the One you think He is; you must believe that He is the One He claimed to be—“I am the bread of life” (John 6:35), “he who believes in Me will never thirst” (6:35), “I am the Light of the world” (8:12), “I am the good shepherd” (10:11), “I am the door” (10:9), “I am the resurrection and the life” (11:25), “I am the way, and the truth, and the life” (14:6). Because Jesus was identifying Himself with God, saving faith not only becomes a question of turning from sin, but trusting the Son as well. It’s a question of believing Jesus is who He claimed to be.

When someone hears a speech about Christ, but doesn’t let it register, that person is willfully ignorant. The Jewish leaders had enough evidence about Christ, they just refused to believe, and in their chosen ignorance, even mocked Him. They were willfully ignorant of Christ’s identity: “So they were saying to Him, ‘Who are You?’” (John 8:25). Far from being an honest question, this could be paraphrased, “Who do you think you are, fella? These are some pretty ridiculous things you are saying, telling us that we’re going to die in our sin.

This article is adapted from Truth Endures by John MacArthur. 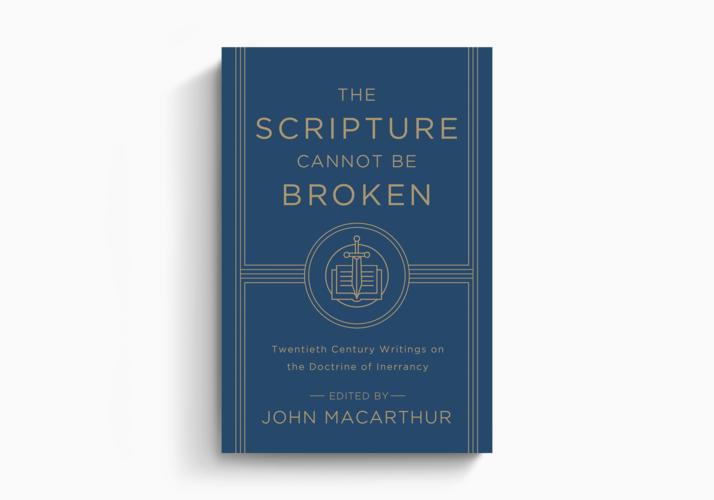 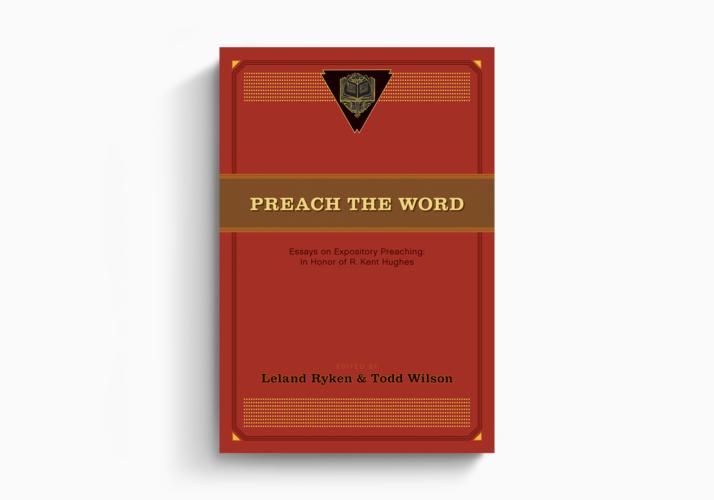 Preach the Word
Leland Ryken, Todd Wilson
Crossway is a not-for-profit Christian ministry that exists solely for the purpose of proclaiming the gospel through publishing gospel-centered, Bible-centered content. Learn more or donate today at crossway.org/about.