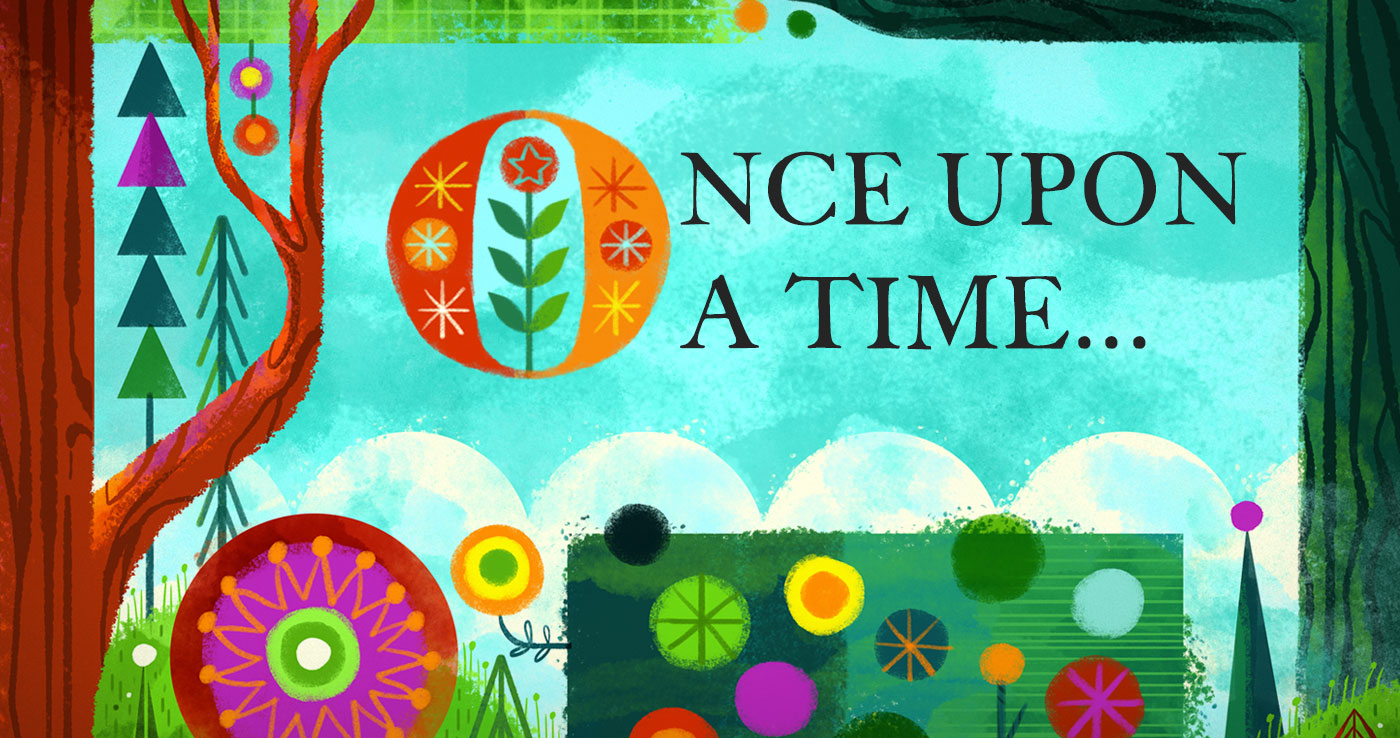 God Made a Promise

Once upon a time, there lived a man and a woman in the garden Paradise, where they were terrifically happy. Their names were Adam and Eve, and God made them. He made them in his image—like little mirrors to reflect his glory. And like everything else God made, he made them good. It was a wonderful time to be God’s children in his wonderful world.

But things didn’t stay happy and wonderful for long. One terrible day, Adam and Eve sinned. They ate from the only tree in the garden that God had declared off-limits. Adam and Eve had disobeyed God’s word; they believed the lie of the devilish Snake instead of the truth. God made Adam and Eve go away from the garden Paradise. It wasn’t possible for people so bad to live in Paradise with a God who is so good.

But God made a promise. He promised Adam and Eve that one of their children would someday crush the head of that nasty Snake. The Snake Crusher would put things right.

Sadly, things got a lot worse before they got better. After sin entered the world, everything fell apart. Nothing was the way it should be. The people who were born after Adam and Eve just couldn’t get things right. They almost never did well at obeying God’s commands. Still, God made more promises to his people about the Snake Crusher—but people never listened for long. Sin and the Snake seemed to be winning.

And so we come, after all those downs and not many ups, to a manger in the little town of Bethlehem. This is where we meet the Snake Crusher—born as a baby, with animals and stinky shepherds and singing angels all around. No one understood it completely at the time, but when Mary gave birth to baby Jesus, God was giving his people a new beginning, just as he promised.

As Jesus grew up, there were many surprises. His miracles were remarkable. His teaching was unlike anything anyone had ever heard. But the biggest surprise was that this Chosen One of God was chosen by God to die. The One destined to crush the Serpent would first be crushed himself. When Jesus Christ, the Son of the living God, died on the cross that Friday afternoon, it seemed to be a shocking evil beyond belief. It was the worst thing that’s ever happened in the world. But it was also the best thing that’s ever happened. Just as we would expect from God! And just as God planned it.

We suffer for sin—so our Savior Jesus suffered for us.

We break promises—so God was keeping his.

We run from God—so he came to us. 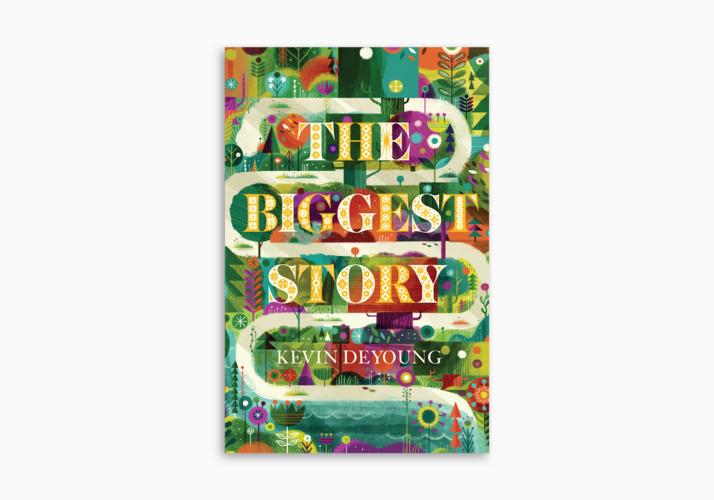 Adapted from Kevin DeYoung's The Biggest Story, this tract weaves together the narrative of Scripture from Genesis to Revelation, revealing God's grand plan for redemption.

The Snake Crusher Is Coming Back

The biggest story ever is the story of God doing what we can’t, to make up for our doing what we shouldn’t. Jesus suffered for our sin that we might share in his sinlessness. God had kicked his people out of Paradise—then did everything it took to bring them back again. Things had fallen apart so they could come back together.

As you may have heard, the Snake Crusher who died on the cross didn’t stay dead. He couldn’t! Death had no claim on him. So on the third day, God raised him from the dead. A whole bunch of people saw the risen Jesus, and ate with him, and told their friends (just as we should tell our friends) that Jesus is really alive. Forty days later, God lifted him up into the sky and gave him the seat of honor at his right hand. Because Jesus’s work was done, he sat down. And God gave him the name above all names, so that at the name of Jesus everybody and everything would start to sing and shout and worship.

The Snake Crusher is coming back again to wipe out all the bad guys and wipe away every tear. He’s coming to make a new beginning and to finish what he started. He’s coming to give us the home we once had and might have forgotten that we lost.

This article is adapted from the tract The Biggest Story by Kevin DeYoung.

Kevin DeYoung has once again teamed up with illustrator Don Clark to create a new ABC board book for kids aimed at walking them through the Bible's overarching story.

How 'The Biggest Story: The Animated Short Film' Was Made

Hear more about the creation of The Biggest Story: The Animated Short Film from Jorge Canedo Estrada, director of animation.

Watch the Trailer for 'The Biggest Story: The Animated Short Film'

The Biggest Story connects the dots from the garden of Eden to Christ's death on the cross to the new heaven and new earth. 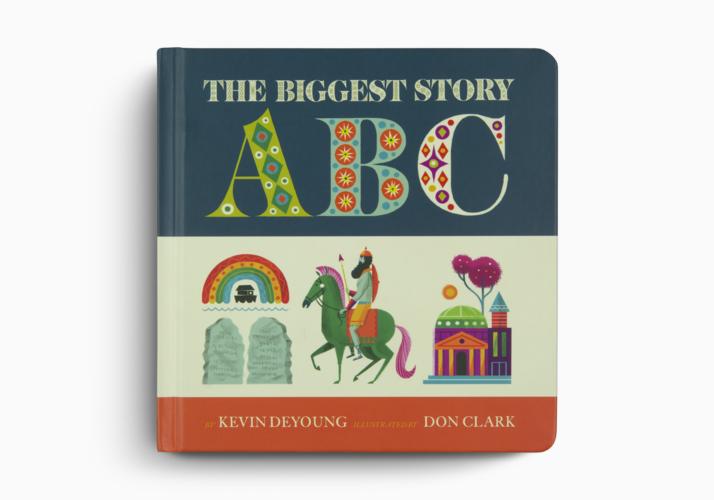 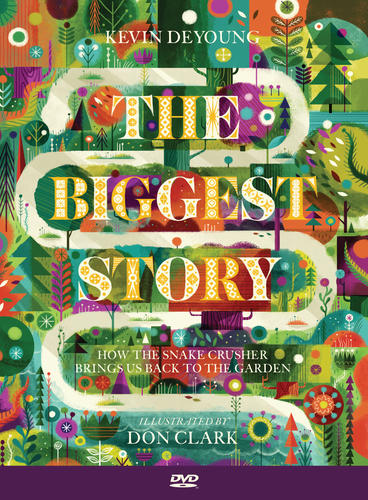 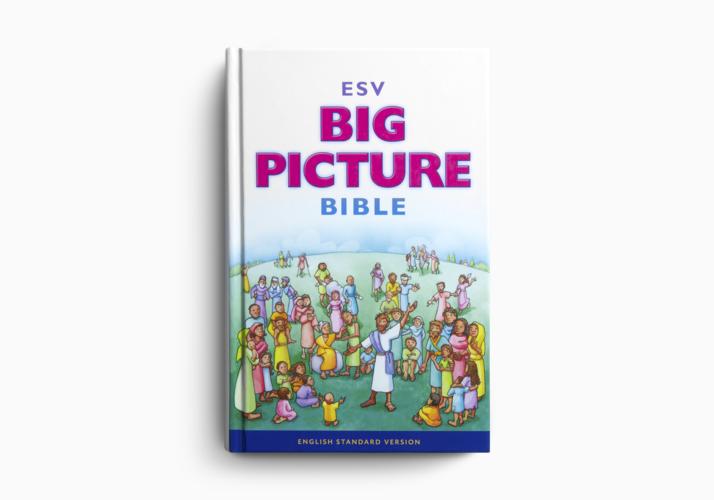