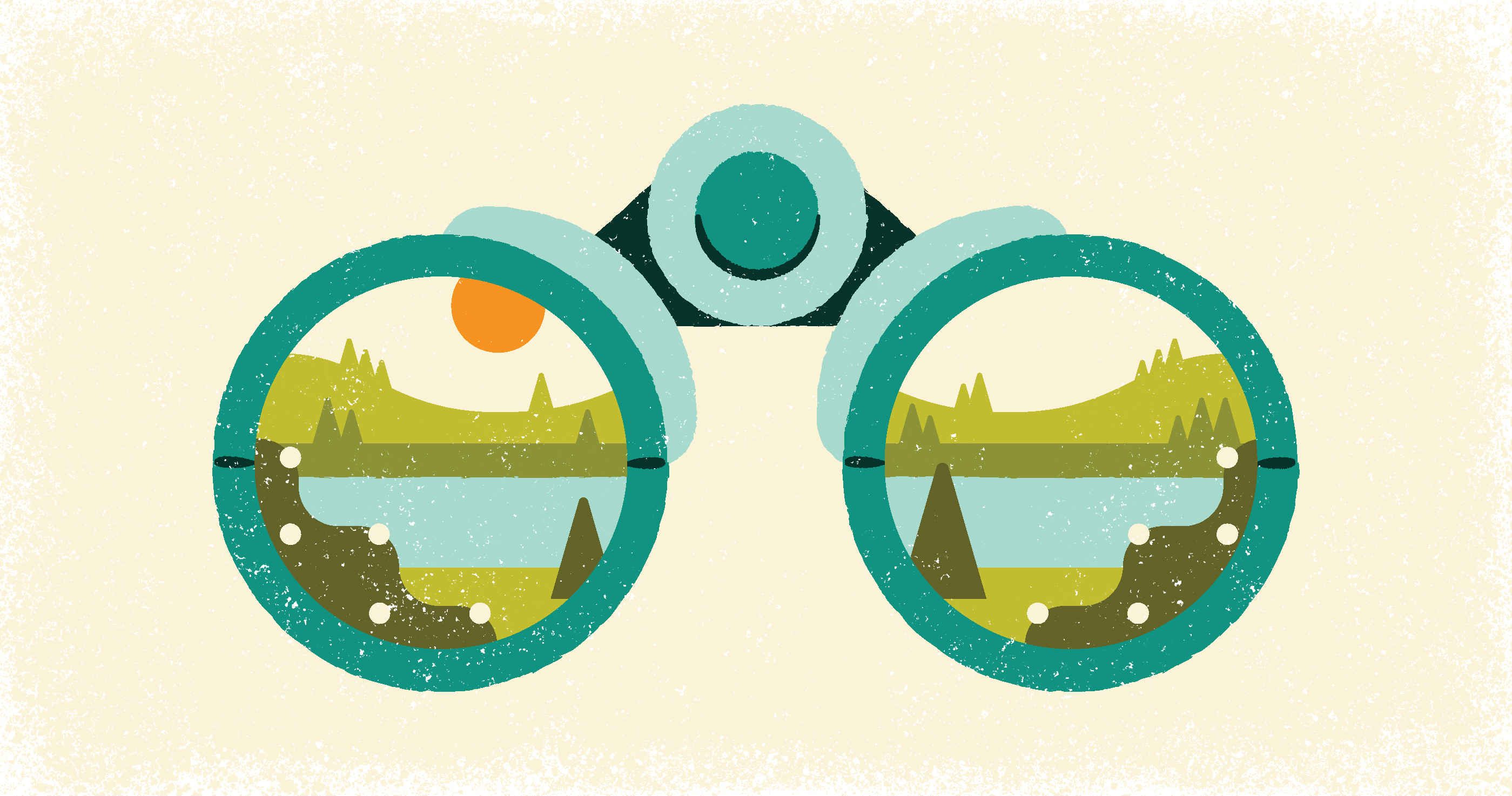 God reveals who he is through nature and through giving humans a conscience. Since both are accessible to every person, this awareness of God is called “general revelation.” The Bible says that God’s creation continuously shows his existence and greatness (Ps. 19:1–2). At the very least, all people can see that they did not make the world or themselves. They also have a moral awareness that certain things are right or wrong (Rom. 1:19–20). However, merely believing in a creator and in right and wrong does not give people a relationship with God (see Acts 17:16–34).

God reveals who he is most fully through Scripture. God led particular people at particular times in particular situations to write the books of the Bible. Because he entrusted this work to selected individuals, the Bible is called “special revelation.” However, the Bible was written to be shared with as many people as possible for as long as this world lasts. In the Bible, God declares who he is. For example, in Exodus 34:5–7 God describes himself as compassionate, merciful, forgiving, and just. Isaiah 33:22 states that God is our judge, lawgiver, king, and savior. 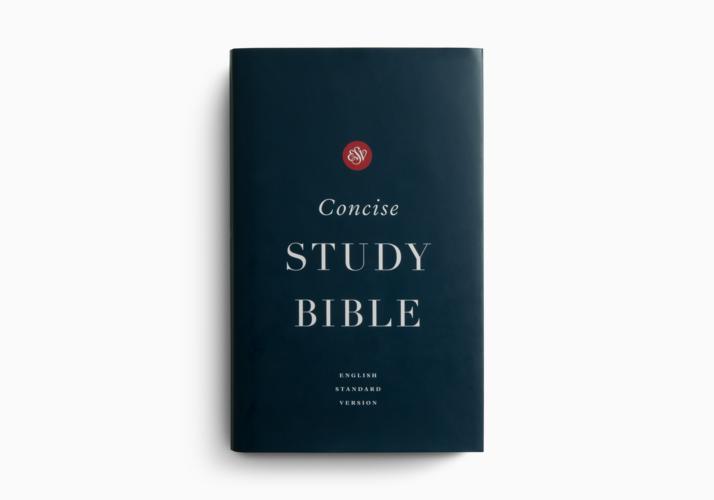 Most of all, in the Bible, God reveals himself through Jesus Christ. Jesus is God the Son, who took on human form. He is God’s Word made flesh (see John 1:1–18). Jesus died for our sins and rose from the dead. All who believe in him have a relationship with God. Jesus showed us what God is like (Col. 1:15; Heb. 1:3), and it is through the Bible that we know this life-changing
information.

God has given his people enough revelation of himself that we are able to trust and obey him.

The writers of the Bible bear witness that God’s Word is trustworthy because God is trustworthy. The Bible is described as “breathed out” by God himself (2 Tim. 3:16). Those who wrote the Bible were “carried along” by the Holy Spirit (2 Pet. 1:16–21). OT writers were frequently asked to write what the Lord commanded (Ex. 17:14; Jer. 25:13; Hab. 2:2). The statements “Thus says the Lord” and “the word of the Lord came to me” indicate that the prophets were aware of God’s speaking through them (e.g., Ezek. 26:7). In the NT, Paul speaks clearly of being taught by the Spirit (1 Cor. 2:13). The book of Hebrews cites OT quotations as words of God (Heb. 1:5; 3:7). Peter equates Paul’s words with Scripture (2 Pet. 3:15–16). The NT was written by Jesus’ apostles and people they taught, who faithfully recorded the events of his life and applied his teaching.

Christians have long confessed that the Bible is without error and true, or “inerrant.” Because it is inspired by God himself, “who never lies” (Titus 1:2), the Bible is completely trustworthy on every subject it addresses and in the way in which it addresses it. The Bible does not intend
to provide twenty-first-century historical precision or scientifically technical language, but it accurately conveys what it intends to convey while using ancient literary forms and techniques. Like other ancient literature, the Bible often expresses truth in ways that amaze current readers.

The Bible itself acknowledges that some passages of Scripture are “hard to understand” (2 Pet. 3:15). In general, however, with the Holy Spirit’s help (2 Tim. 2:7), the Bible’s teachings about salvation and faithful living are clear enough to those who read with the goal of knowing and obeying God. OT believers were instructed to teach God’s commands to their children with the expectation that they could understand (Deut. 6:6–7). God’s Word is said to “make wise the simple” (Ps. 119:130). Jesus based his teaching squarely on the OT Scriptures. He assumed its teaching was direct and clear, and he would often ask, “Have you not read . . . ?” (Matt. 12:3, 5). When believers disagree over the meaning of a passage, the problem is not with the Bible but with their own understanding.

God has given his people enough revelation of himself that we are able to trust and obey him. God commands that nothing be added to or taken away from the Bible (Rev. 22:18– 19), which indicates that it is exactly what he wanted it to be at each stage in its development
(Prov. 30:5–6). We do not need to fear that God has withheld something that we need for our faith or our living for his glory. Therefore, believers should be satisfied with what the Bible teaches and what it leaves unsaid. “The secret things belong to the Lord our God, but the things that are revealed belong to us and to our children forever, that we may do all the words of this law” (Deut. 29:29). Believers should find freedom and encouragement in knowing that God has provided all the authoritative instruction we need to know him and live as he intends (Ps. 19:7–9).

This article is adapted from an article written by the editorial team of the ESV Concise Study Bible, edited by Paul R. House.

Paul R. House (PhD, The Southern Baptist Theological Seminary) serves as professor of divinity at Beeson Divinity School in Birmingham, Alabama. He has been a pastor or teacher in churches, Christian colleges, and seminaries for over thirty years. He is a past president of the Evangelical Theological Society, an active member of the Society of Biblical Literature, and a member of the Translation Oversight Committee for the English Standard Version Bible. House is the author of numerous books, including Bonhoeffer’s Seminary Vision.

Why Is Doctrine So Important?

Doctrine is a body of teaching. Christian doctrine is the teaching found in the Bible—about who God is, who we are, and why the world exists.

Does Doctrine Matter for the Everyday Christian?

Does the doctrine of justification make a difference in the way that we live the Christian life?

There’s Always More for You in Scripture

The more delight we take in the Bible, the more we want to get into it, and the bigger difference it makes in our spiritual lives.

ESV Concise Study Bible™
Hardcover
Crossway is a not-for-profit Christian ministry that exists solely for the purpose of proclaiming the gospel through publishing gospel-centered, Bible-centered content. Learn more or donate today at crossway.org/about.