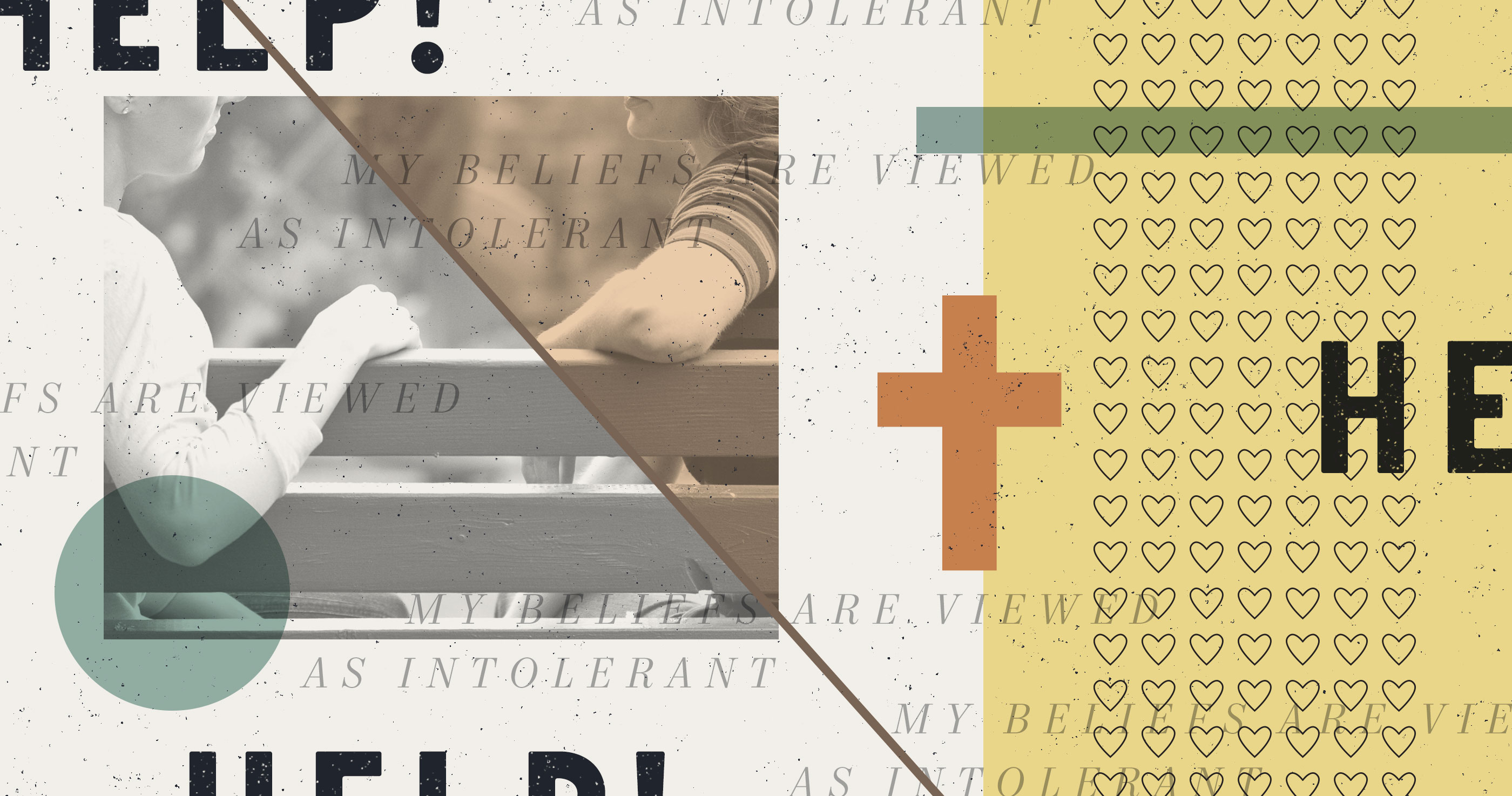 I can still remember watching an interview years ago where Oprah Winfrey asked Tom Cruise about his controversial religion of Scientology. Cruise’s faith had come under fire due to recent events, and Oprah was pressing him pretty hard about what he really believed.

After a few testy exchanges, Oprah finally got to the nub of the matter: “So Scientologists don’t believe their way is the only way?”

With this one solitary question—which was obviously the question—the tone of the interview shifted dramatically. Whatever other things Cruise might believe, surely he couldn’t believe his religion was the only right one. Who could ever have the audacity to believe that?

Not surprisingly, Cruise alleviated Oprah’s fears: “No. We’re here to help. It’s not like you’ve got to believe this . . . [that] you must believe what I believe.”

After a deep exhale, the interview then continued on with a more gentle, friendly tone.

As I watched this exchange play out, I pondered what might have happened if Oprah had asked that same question to a committed Christian. What if she had asked me that question? Would I have had the courage to say, “Yes, I believe Christ is the only way”?

Let’s be honest. As our world continues to speak about inclusivity, diversity, and tolerance, it can seem like Christianity is embarrassingly behind the times. Indeed, we can feel a bit like the knuckle-dragging Neanderthals of the religious world—ignorant, unenlightened, and archaic in our beliefs.

To be sure, feeling like cultural pariahs has had an impact on the church. Some Christians have decided the easier route is just to focus on religious deeds. Why alienate non-Christians in debates over truth claims when we can cooperate with them to help make the world a better place? Instead of awkward religious conversations, we can work to stop homelessness, serve the poor, and fight for justice.

Now, to be sure, Christians ought to care about these important issues. Good deeds are the outworking of God’s grace in our lives. But the point here is that the cultural stigma over Christianity’s exclusivity has led some Christians to withdraw from important cultural conversations.

So, where do we go from here? Well, what is needed is perhaps some fresh thinking about how to engage the non-Christian world about the exclusive truth claims of Christianity. That cannot be solved in a single article, but here are a few thoughts for future conversations.

Sometimes I get the impression that people think the exclusivity of Christianity is something Christians came up with—as if Christians, at some point in church history, were so enamored with their own religion that they declared it must be the only right one.

Needless to say, on those terms, Christians come off as exceedingly arrogant.

There’s just one little problem: the exclusivity of Christianity is not something Christians came up with. It doesn’t come from Christians, it comes from Jesus: “No one comes to the father except through me” (John 14:6).

Is it arrogant simply to believe what Jesus has said about himself? Not at all. It is his claim, not our claim. We are merely passing it along.

Do You Have Another Savior from Sins I Don’t Know About?

At this point, we need to reassure our non-Christian friend that Jesus’s claim about himself is not arbitrary nor is it merely self-aggrandizing. Rather, Jesus is making that claim because he, and he alone, is the only solution to the problem of sin.

So, we can ask our non-Christian friends a simple question: “Do you have another savior from sins I don’t know about?”

If not, then Jesus is, by definition, the only option available to them.

Sawing off the Branch You’re Sitting On

One of the most common reasons that people reject the exclusive truth claims of Christianity is because they believe truth is relative. In other words, they argue that there is no objective truth. There is just truth for you, and truth for me.

We need to work hard to make sure our non-Christian friends understand that we love and respect them, even if we disagree.

Thus, relativism is essentially like sawing off the branch you’re sitting on.

Disagreement Is Not Disrespect

Unfortunately, our current cultural context does not allow for the free exchange of ideas like prior generations. Now, if you say another religion is wrong, it is taken as an act of hostility or aggression. Disagreement is the same as disrespect in most people’s eyes.

Thus, we need to work hard to make sure our non-Christian friends understand that we love and respect them, even if we disagree. We need to reassure them that Christians are not out to denigrate, demean, or despise adherents of other religions.

This will not be easy. It will require that we give more attention to our tone and attitude than we might normally do. But it’s worth it if we are to reach our non-Christian world.

In the end, my hope is that these four considerations will help us in our conversations with non-Christians over the exclusive claims of Christ. Of course, even if we follow them, that doesn’t guarantee smooth conversations. We should expect that we will endure some hostility and resistance as we speak about such things.

To do so will require courage. So, take heart from the words of 1 Peter 3:14–15: “Have no fear of them, nor be troubled, but in your hearts honor Christ the Lord as holy, always being prepared to make a defense to anyone who asks you for a reason for the hope that is in you.”

Michael J. Kruger is the author of Surviving Religion 101: Letters to a Christian Student on Keeping the Faith in College.