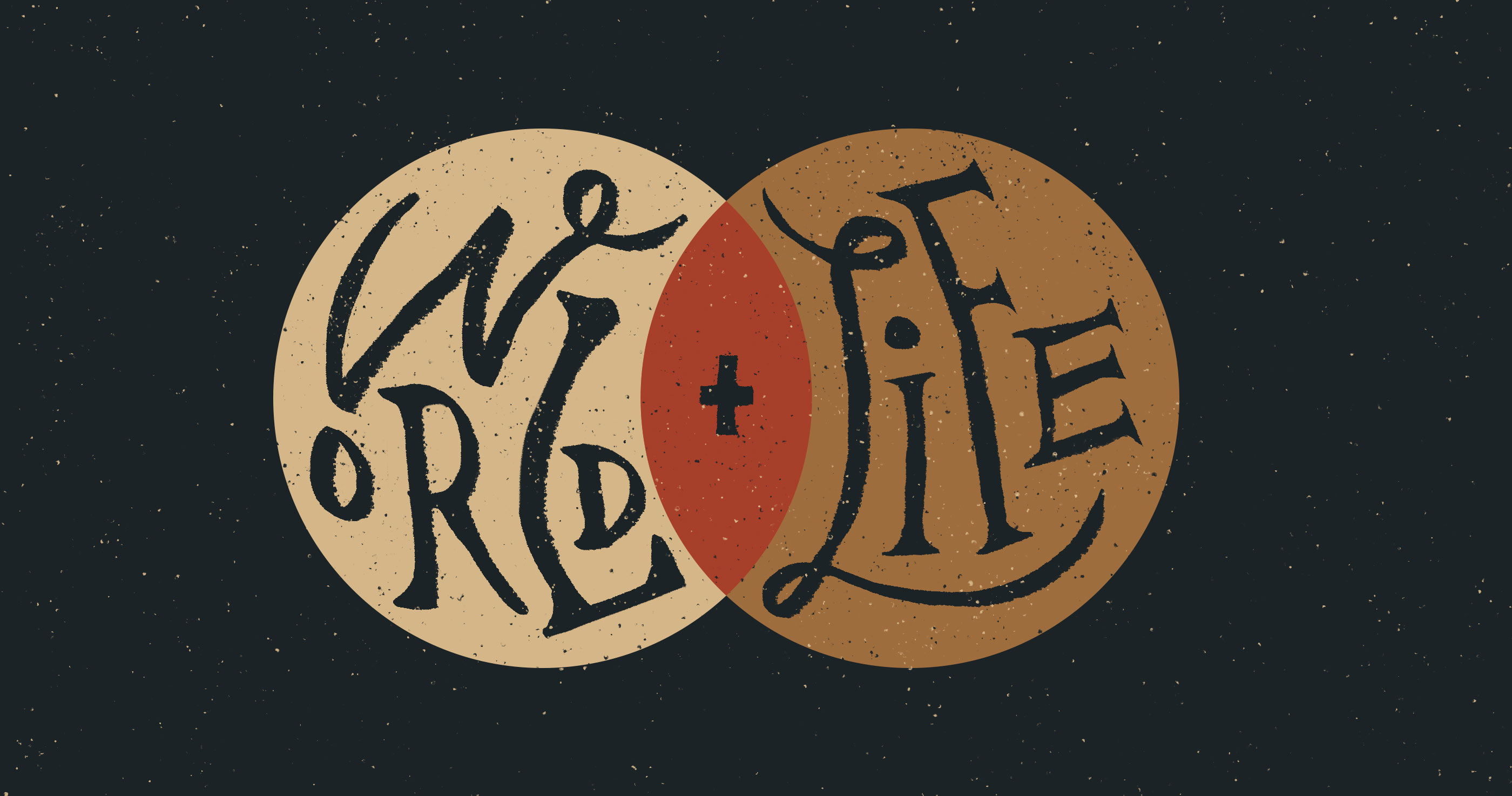 A Time of Upheaval

Since the recent English translation of his Reformed Dogmatics (2003–2008), Herman Bavinck (1854–1921)—the chief dogmatician of the Dutch Reformed tradition in the late nineteenth and early twentieth centuries—has gained a wide hearing among theologians in the twenty-first century. Bavinck was born into the orthodox Reformed tradition stemming from the 1834 Secession (Afscheiding) within the Dutch Reformed Church, a tradition committed simultaneously to Protestant orthodoxy and to the articulation of that orthodoxy in the rapidly changing cultural environs of the late modern Netherlands.

The cultural experience common to modern Europeans—Bavinck included, by implication—was marked by constant social, intellectual, technological, cultural, and spiritual upheaval. T. C. W. Blanning memorably describes that generation’s ever-present awareness that “the ground [was] moving beneath their feet.”1 Bavinck, a professor of systematic theology at the Theological School in Kampen and then (at the time of writing this work) at the Free University of Amsterdam, wrote this treatise as a theologian addressing his constantly changing late modern world. The ideas found in this book were first aired in a rectorial address in Amsterdam in 1904. That address was immediately published and sold quickly. An expanded second edition was printed in 1913, with a third (posthumously released, otherwise unchanged) edition appearing in 1927. It is also worth noting that he intended his 1908 Stone Lectures, published as Philosophy of Revelation, to be a kind of sequel that further elaborated on the ideas in this work.2 Christian Worldview is the first English translation of Bavinck’s address to a world in the throes of profound change on every front.

Herman Bavinck’s Christian Worldview, originally written in response to the challenges of modernity, compellingly explores and explains why only a Christian worldview can offer solutions to our deepest needs.

Contours of a Christian Worldview

In Bavinck’s context, the philosophy of Ernest Renan—with its spirit of scientific materialism—had dominated the late nineteenth century. Alongside this thinking, however, the youth of Zarathustra had failed: religion had not died, although the classic Christian religion was under suspicion and despised. In this milieu, Bavinck began his book Christelijke Wereldbeschouwing, or Christian Worldview, by noting the consequence of this “modern” problem: “Before all else, what strikes us in the modern age is the internal discord that consumes the self.”3 The corrupted consciousness of the human personality in the prevailing world, he argued, derives from the “aversion to the common Christian faith” and to historic religion in general.4 While every human being is undeniably religious at heart, that era’s denial of objective religion gave way to the awakening of a sickness in body and soul: the discord of the disordered personality. There is, then, Bavinck wrote in 1904, “a disharmony between our thinking and feeling, between our willing and acting. There is a discord between religion and culture, between science and life.”5

The modern self, he argued, both disparages religion (feeling) at the hand of science (thinking) and desperately needs what it rejects. The modern will feels the weight of the moral order but acts in dissociation with its own deepest needs and desires. Herein, one finds a brief definition of worldview: it is an attempt to unify the self, the head and heart, on the ground of a primary agreement between religion, science, and philosophy. A world-and-life view means, in brief, faith seeking understanding. It is important to note that Bavinck’s preferred term is world-and-life view, rather than merely worldview. In a world-and-life view, the term world refers to the objective domain, reality outside the self; the term life refers to the human subject, the consciousness and its needs, desires, knowledge, and affections. A unified world-and-life view seeks justification for the unity between the subjective and objective. And at the dawn of the twentieth century, Bavinck argued, “A ‘unified’ [einheitliche] world-and-life view is lacking, and therefore this word is the slogan of our day.”

For this reason, in a significant adaptation of Immanuel Kant’s (1724–1804) notion of the Anschauungen (“intuitions”), Bavinck’s and Abraham Kuyper’s (1837–1920) wereldbeschouwing helped birth the contemporary use of the concept Christian worldview. The Christian wereldbeschouwing uniquely addresses several fundamental questions that all worldviews must face and offers a derivative thesis:

What is the relation between thinking and being, between being and becoming, and between becoming and acting? What am I? What is the world, and what is my place and task within this world? Autonomous thinking finds no satisfactory answer to these questions—it oscillates between materialism and spiritualism, between atomism and dynamism, between nomism and antinomianism. But Christianity preserves the harmony [between them] and reveals to us a wisdom that reconciles the human being with God and, through this, with itself, with the world, and with life.7

These questions are shorthand for substantial topics in the spheres of philosophy and theology, the types of questions that impose themselves on every thoughtful individual at some point. The first aforementioned pairing (between thinking and being), for example, concerns epistemology. How do I know that I see reality as it truly is? Or, more appropriately, how do I know that the reality I experience is trustworthy? The second pair (between being and becoming) is a veiled reference to how identity relates to change. How can we account for identity across time, or for a unity of essence in the midst of a multiplicity and even disparity of parts? Third, the pairing of becoming and acting refers to the questions of ethics. How should I live? What is good? Individuals seeking a coherence of head and heart combine questions like these, alongside the cosmogonic and teleological, to form a world-and-life view.

Cory C. Brock (PhD, University of Edinburgh) is a minister at St Columba's Free Church of Scotland in Edinburgh. He is also an adjunct lecturer in theology at Edinburgh Theological Seminary and Belhaven University. He is the author of Orthodox yet Modern: Herman Bavinck’s Use of Friedrich Schleiermacher and coauthor of Neo-Calvinism: A Theological Introduction.

N. Gray Sutanto (PhD, University of Edinburgh) is assistant professor of systematic theology at Reformed Theological Seminary, Washington, DC. He is the author of God and Knowledge: Herman Bavinck’s Theological Epistemology, and a cotranslator and coeditor of Herman Bavinck’s Christian Worldview.

Are You Frustrated by Others’ Spiritual Immaturity?

The Holy Spirit guarantees that he is at work. He will continue to be at work until it is completed on the day of Christ Jesus.

How Hudson Taylor Shocked People out of Indifference about Missions

Hudson Taylor was committed to proclaim the gospel to people who were passing into eternity without hope and without God.

Bavinck on the Christian Life
John Bolt
Crossway is a not-for-profit Christian ministry that exists solely for the purpose of proclaiming the gospel through publishing gospel-centered, Bible-centered content. Learn more or donate today at crossway.org/about.