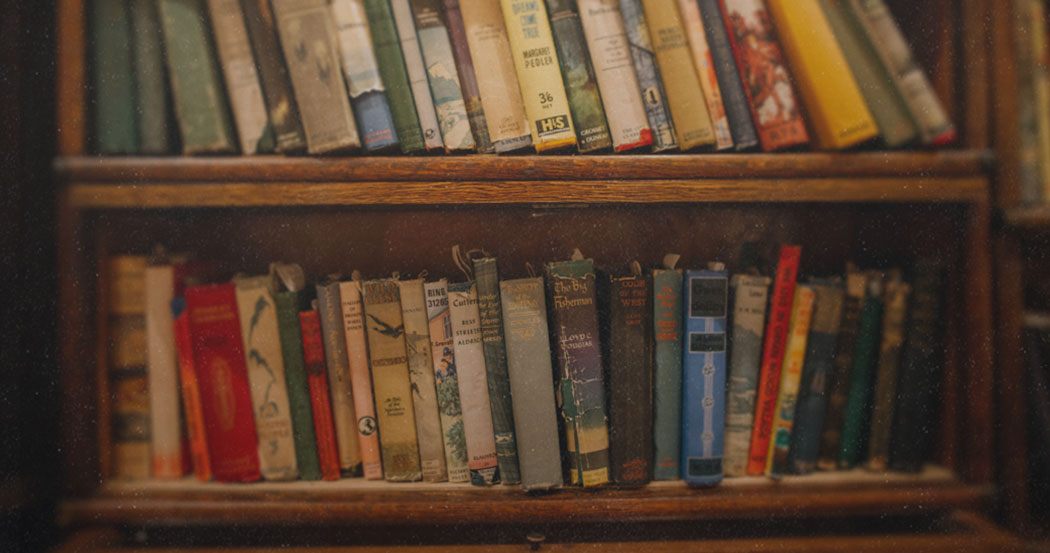 The problem with narrative—with story—is that it costs. What it costs is time, that most valuable of commodities of which, to paraphrase Will Rogers, “They ain’t making any more of it.” Every sentence, every word you read attentively, prevents you from doing anything else well at the same time (note the generally ignored legal prohibition against texting while driving). The only thing that might improve over reading narrative is watching it. Hence Aristotle’s famous preference in his Poetics of tragedy (which is watched in a theater) over epic (which is read in your chair, solo).

But watching a long-form show is not exactly the same as watching Sophocles’s Oedipus Rex with twenty thousand Greeks in the theater at Ephesus two thousand years ago. That took about ninety minutes. The common term for watching long-form television shows in single, extended stretches is “bingeing”—and it tends to run a lot longer than ninety minutes. Some fans watch more than a dozen episodes at a time. It is a costly practice, as the term suggests. “Yahh, so we missed church because we stayed up too late watching about a gazillion episodes of Downton Abbey . . . sooooo good!” It is like eating two pints of Haagen-Dasz in one go. No, three. While watching Gilmore Girls all the way through. A very popular comedy show recently did a skit on a couple that loses everything—jobs, friends, family, home, everything—because they can’t say no to “just one more episode” of their favorite show. They just keep watching and watching. . . and watching. The price of bingeing is time. And they ain’t making any more of it.

Now, Scripture speaks pretty clearly about managing all of our resources, including time. How many sermons have you heard about managing money? And how many about managing your time, which is even scarcer than money? You can make more money, if you have some time and a work ethic. But can you make more time just because you have money? Most Christians never develop anything like a theology of recreation, of how to rightly manage nonwork, nonsleep time. The Bible also emphasizes the important virtue of self-control; I’d say this speaks not just to what you watch in your free time, but also how much you watch. All choices, including recreational and entertainment choices, are things for which believers are accountable. Bingeing on Mad Men is first cousin to binging on booze. . . something, ironically, the characters on that show do regularly, to disastrous effect.

All choices, including recreational and entertainment choices, are things for which believers are accountable.

There is nothing new under the sun, of course: long, extended narrative has always occupied a major place in human cultural production. The longest ancient writing of any kind is Homer’s eighth-century epic Iliad, which runs to nearly sixteen thousand lines of poetry in translation. Sixteen thousand. The Odyssey is not far behind at twelve thousand. And these poems were not originally read—they were recited and sung as performance. Could you sit through a fifteen-hour recitation of the Iliad? It would be akin to watching an entire season of Breaking Bad in one binge session. (Except the Iliad is considerably more violent—which is quite an achievement!)

So, we might ask ourselves, why are we humans apparently hardwired to respond so strongly to lingering, protracted narrative forms?

One reason is that art functions, broadly speaking, as a form of imitation, what Aristotle called mimesis. Epic poems, novels, short stories, TV series, and movies all imitate life, to a greater or lesser extent. They present for our consideration a world populated by characters who experience things that change them. That’s what stories are; that’s why we call them “shows.” They imitate us, and they show us ourselves: we are beings moving through a fully formed world experiencing change, for better or for worse.

It would be fair to say that major literary works remain in the mind far longer, leaving a much greater impression on us, than might a typical thirty-minute sitcom. Why would “longer” lead to “more effective”? Is it mere size? Or length of time? I’d say rather that it is what the extended time buys for you: it makes it possible to create a more fully-formed world, a more believable universe into which your mind can sink. You can linger over time with a set of characters and situations and experience a kind of alternative reality, another life, with all its hopes, dreams, and disasters. Oxford professor J. R. R. Tolkien, who specialized in Anglo-Saxon epic literature such as Beowulf, knew he could not create Middle Earth with a short story. A fourteen-line sonnet would not do, either. Not even a novel would suffice. He would need three. Plus that massive, slightly crazy appendix known as The Silmarillion. And let’s throw in The Hobbit, that tender opening tale about a hole in the ground. World-builders need a lot of clay, in other words, being, as they are, unable to create out of nothing. But let us recall that what Tolkien created—an entire world—was long.

There is a certain power in longevity of all kinds which engenders attentive reverence. God’s eternality is central to his ability to awe. Everyone loves meeting a person who has lived for over 100 years. It is magical. One hundred years! Long-term employment, forty-year pastorates, and half-century marriages garner respect. The wittiest joke in Hamlet—Shakespeare’s longest play—is that Polonius, who famously says “Brevity is the soul of wit,” is intolerably longwinded. But he is entertaining! Part of what makes classic rock songs like “Freebird” and “Stairway to Heaven” so culturally powerful is that they are two- to three-times longer than most other songs. No radio commercials to interrupt the art.

Humans (if you’ll pardon the pun) long for length. Perhaps this is because we face the inexorability of death, even as we have a deep sense of our own natures as immortal beings. Short is really long. Come to think of it, that concept—life in the face of death—is found almost universally in every great story. William Wallace says stoically in Braveheart, “Every man dies. Not every man really lives.” His counterpart ,Maximus, declaims in Gladiator, “Death smiles at us all. All a man can do is smile back.” This trope of facing death while overflowing with life is found in all the great stories—especially the long ones.

Walter White is just a nerd who is kind of a loser by worldly standards. A brilliant student at Caltech, he ended up cheaply selling out his interest in a company later worth billions, and is now a high school chemistry teacher, struggling to pay his bills. He has to work part-time at a carwash to stay solvent; his wife sells collectible junk on eBay. When he finds out he has terminal cancer, he decides to capitalize on his training and make an illicit fortune for his family by synthesizing methamphetamine in a rolling RV drug lab. That is just the first episode, and from here the show slowly traces out a long line of increasingly unwise, then foolish, then selfish, and ultimately evil decisions he makes. There is really never any doubt where the story will end up going; it begins and ends in a stark desert—the perfect metaphor for the life of beings ejected from a garden of delights.

The genre of Breaking Bad is tragedy, in other words.

Walter White goes from life to death in five seasons—but his fate seems sealed twenty minutes into season one. Creator Vince Gilligan famously said that he wanted to “turn Mr. Chips into Scarface”—to transform one of film history’s sweetest and most loveable characters into one of its worst. Good man becomes bad man. The bad man at the end is not the scary part, though; the process of his dissolution is. It is almost like watching a slow chemical reaction between an acid and a base. Not coincidentally, Walter’s opening lines for the entire series is an animated lecture to his bored class about how chemistry is really the study of change. This sets the tone for everything that follows. Because change equals plot.

So what does this kind of “change” have to do with a theology of art and culture? I would say: everything. To find out why, click here for the final episode.