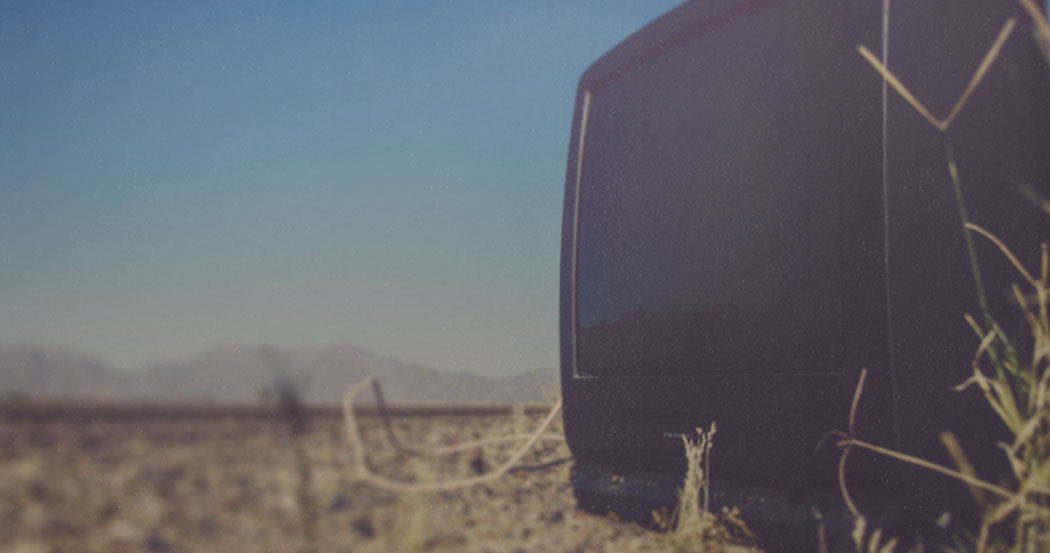 The Hard Truth about Human Nature

Theologically, this is incredibly fascinating to observe. Human narrative always deals with the problem of evil—without it there would be no stories at all. Narrative requires a plot, the movement of characters through change (Aristotle again); plot requires conflict; conflict presupposes some forces in opposition. The basic formula is pure good versus pure evil, but the variations are limitless. The core image is always one of change. You even see this basic structure in the first three chapters of Genesis, don’t you? The most important question, however, is . . . where did the bad guy come from?

Was he born bad (Paul, Augustine, Calvin)? Was he corrupted by society (Locke, Rousseau)? Is there even such a thing as evil at all (French Existentialists, supposed moral relativists)?

We are fascinated by these narratives of change, from the Iliad to Star Wars, by way of Madame Bovary and Moby Dick. Achilles goes from hero to whiny jerk; Anakin Skywalker turns into Darth Vader (and back again); simple, wholesome country girl Emma Bovary becomes a cold, calculating adulteress; Ahab becomes obsessed with a white whale and morphs into something like Satan incarnate. These stories show us eerily accurate portraits of the human condition. They can make us laugh, weep, shudder, exult. They are compelling. Some people binge on them, like a drug that functions as a deceptive mirror showing someone else’s reflection. But it is always our image, even as we are the image of God. Our art reflects us, even as we reflect the imago dei.

Long-form television is particularly powerful in this regard. It returns us to a three thousand-year-old practice of extended shared storytelling. There is something primal and ancient about this; though we are no longer sitting by the dozens or hundreds around a campfire listening to ancient Greek rhapsodoi reciting the Iliad or an Anglo-Saxon bard singing Beowulf, we still share a certain kind of cultural-social story-consciousness. We just break the sharing up more neatly into two parts: the private viewing on widescreen TV followed by the discussion of the latest episodes with our neighbors and coworkers. But it is very much the same thing. We have gone from an oral culture to a print culture to what I have called elsewhere a screen-consciousness culture.

We have gone from an oral culture to a print culture to what I have called elsewhere a screen-consciousness culture.

Nowadays Christians have to deal with not just content issues, but time issues. It is easy to spend all day watching things that could be detrimental to your spiritual health. The question regarding leisure time for believers needs to be “am I spending, or wasting, or investing the resource of time here?”

Yet whether a show’s producers, writers, and directors are believers or atheists, conservatives or liberals, artists or hacks, they will always find themselves unable to avoid telling the truth about humanity in one way or another. Picasso rightly said, “Art is a lie that tells the truth.”

As I have argued extensively in Meaning at the Movies (Crossway 2010), all human-cultural production is derived from and linked to the suppression of truth that Paul speaks of in Romans 1. And so there can be edification in a certain kind of limited and thoughtful participation in and engagement with culture. Paul demonstrates this as he engages the Athenians in Acts 17 by quoting their own philosophical poetry back to them. Culture may be (and often is) deeply opposed to God and his truth, but it nevertheless demonstrates consistently that man is exactly what Scripture says he is: confused, selfish, lacking self-awareness, and utterly fallen.

By the end of Breaking Bad, we see that Walter White is not just acting bad, he doesn’t just become bad—he is bad. He is evil. He is a protagonist who morphs into an antagonist. And the plot’s suggestion is that this evil came from within Walter, not from without, simply by his following through on a series of decisions that led him to manipulate people, destroy lives, and break God’s laws. He became what he already was. Mr. Chips contained and indeed gave birth to Mr. Scarface, just as John Milton’s Lucifer self-transfigured into Satan through an act of will in Paradise Lost. Walter White is exactly what C. S. Lewis describes in The Screwtape Letters as a man on the “safest road to hell. . . . the gradual one—the gentle slope, soft underfoot, without sudden turnings, without milestones, without signposts.” His earliest motivations are of the best kind: taking care of his wife and family. But those are not his final motivations—not at all.

At the end, he finally comes to admit about his measured steps into violent criminality that "I did it for me. I liked it. I was good at it. And I was really—I was alive." He wasn’t talked into “breaking bad” (a Southern phrase for starting to cause trouble, as in “raising hell”). He “breaks bad” because his nature as a fallen being necessarily breaks to the surface, and he was helpless to stop this truth from asserting itself even as he observes his own descent with abject horror. Breaking Bad is about the condition of being bad because you’re already broken.

That’s what the fall is; and this long-form television narrative is just another story that echoes the fall of man. My opening epigraph, "Ars longa, vita brevis," is a line from the Roman poet Horace—it means “art is long; life is short.” This is the ancient desire for art to be eternal, which is based on the mistaken belief that we are not. This is yet another example of a quotation from classical pagan culture that is correct only if we reverse the structure of the argument. Long-form television’s length mirrors not just massive epics like the Iliad, Dante’s Inferno, and Paradise Lost, but also our human state as long-fallen, long-lost souls, facing our fear of death during our long lives ("threescore and ten," Psalm 90:10) that seem too short, and—let’s admit this, shall we?—with all of us sometimes wickedly wishing we could have the guts to be just as awesomely bad as Walter White. To be what we really are, in other words: bad.

Along the way Walter commits one increasingly heinous act after another. The narrative suggests he could stop at any moment; he could respond to his clearly visible conscience (that’s the great acting Hopkins speaks of). But he never does. There is an unforgettable scene where he detachedly observes his own conscience telling him exactly what to do—save the life of a young woman dying pitifully in front of him. But he realizes that following his conscience—saving the girl—could cause him difficulties in his drug business. And so he ignores his own moral sense. He watches a young lady—an adult version of his own infant daughter—die slowly, horribly. He could intervene at any time and become her savior. His face is at first full of pity . . . but then it is set in stone, pitiless, merciless, deader in fact than the dead face upon which he finally gazes. His conscience becomes so seared that it eventually retreats into the background, and we turn against Walter . . . even as we still care for him and hope he turns around (or, to use biblical language, repents). But this descent takes a long, long time—many, many episodes. And he does not repent. The narrative draws out like life itself, and so is lifelike in its slow-moving train of horrors.

One of the most popular storytellers of our times, Stephen King, notes that it is Walter’s initial slow-dragging normality, his everyday dullness that makes him such a compelling character: “Walt White could be a guy just down the block, the one who tried to teach the periodic table to your kids.” He’s just like almost all of those who might watch Breaking Bad. But he ends up as a waking nightmare of his own invention.

Christians do not like to think of “a guy down the block” going to hell, unrepentant. Yet that is exactly what Vince Gilligan seems to think is central to the meaning of his show. He says: “I want to believe there's a heaven. But I can't not believe there's a hell.” He knows the truth. God is not mocked; there will be justice in the end. There’s nothing at all Christian about Breaking Bad. It is not “wholesome.” But it is very, very biblical.

Walter is thus a perfect picture of the classic literary “Everyman” figure, in which we will see ourselves if we only look clearly and closely. This is why Jackson Cuidon could say in Christianity Today that “Breaking Bad is perhaps the most important thing on television right now.”

The most simultaneously fearsome and comic moment in the whole show comes late in the story when Walter, his wife Skyler, and his disabled teenage son are rolling on the floor in a violent tangle, struggling over control of a huge butcher knife, with the crying infant daughter right in the mix. They are destroying themselves.

It is a primal scene of snarling wretchedness and death, Cain and Abel and Nimrod and Caligula and Jim Jones and Charles Manson and all the others rolled into one tight narrative bundle. Walter suddenly stands up and screams out, cursing and asking hysterically what is wrong with his wife and son, looking at them in angry disbelief as he asserts his fatherly authority and shouts: “We’re a FAMILY!”

Indeed. Welcome to the human race.

What breaks out in Breaking Bad is the truth about human nature.