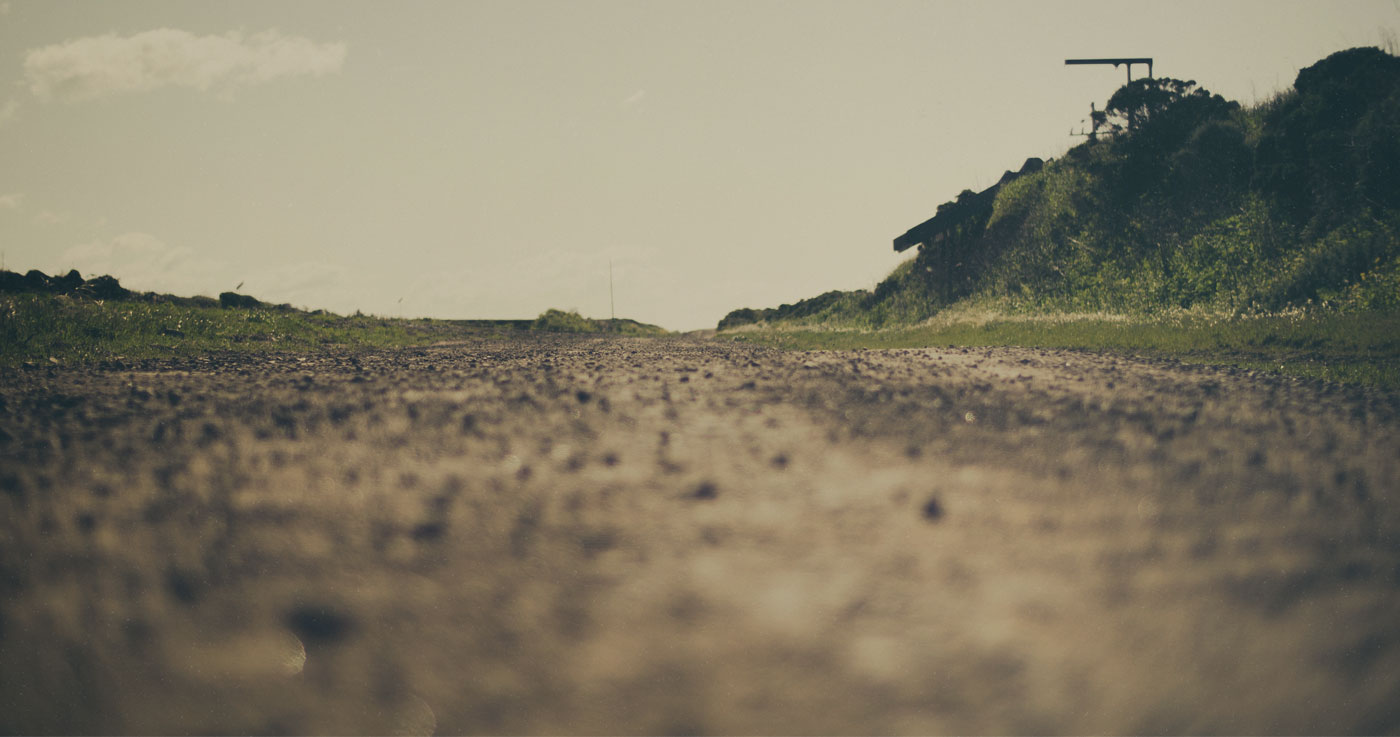 What Motivated the Masses?

By some accounts, John Piper, former pastor of Bethlehem Baptist Church in Minneapolis, has done more to motivate a new generation of young American Christians into fields of missionary service than anyone else alive today. How has he done it?

Has he inspired them with stories of heroic sacrifice? Has he brought the plight (and guilt) of the dying masses to bear on the tender consciences of America’s youth? Has he articulated a mission strategy so compelling that people simply must get on board?

It should be our ambition to grow in our ability to carefully and faithfully articulate biblical doctrine.

The answer to all of those questions is, “No.” He hasn’t done any of those things. What he has done is give people profoundly deep theology. He’s confronted them with the awesome God-centeredness of God. He’s challenged them with the difficult but biblical truth that God’s greatest love is God, that God’s supreme goal is his glory, and that God’s ultimate purpose in both creation and re-creation is his worship and fame. What’s more, he’s demonstrated that there is nothing wrong, and everything right, with the God-centeredness of God.

And then he has brought together two very practical truth-applications. First, “missions exists because worship doesn’t.” Second, “God is most glorified in us when we are most satisfied in Him.” When these two truths come together in a regenerate, grace-filled heart, grounded in a profound theology of God, people reorganize their lives, change their ambitions, and give themselves to the God-glorifying work of world evangelization.

What God Can Do with a Surrendered Life

But I don’t agree with it.

And neither would he. John Piper would be the first to tell you, he’s just a man, with failings and fears and quirks like you and me.

No, what I think accounts for the way God is using Piper today is that, like a modern-day Paul, he has taken the gifts God gave him, and put them wholly at the disposal of the truth of God’s Word. And in doing so, he is a model to us of what it means to be a servant of the truth. More important than his style, his delivery, or even his personality and passion is his belief that God’s Word, all of it and every part of it, is true and meant as food for the sheep of God’s pasture.

That’s the model Piper gives us. That’s what we should be about as church leaders. If we are going to feed our people, we must ever advance in our grasp of biblical truth. We must be like Jonathan Edwards who resolved in his college days, and kept the resolution all his life, "Resolved: To study the Scriptures so steadily, constantly, and frequently, as that I may find and plainly perceive myself to grow in the knowledge of the same.’'

The Energizing Power of Biblical Doctrine

It should be our ambition to grow in our ability to carefully and faithfully articulate biblical doctrine, and then to communicate it with clarity, precision, and passion. Not so that we can impress our fellow pastors or awe our church members. But so we can feed the sheep. Our people need meat to grow strong and mature, but too often we have been responsible for their arrested development, since all we’ve been feeding them is milk.

Biblical Theology in the Life of the Church

In this accessible book, biblical theology is taken down from the shelves of misunderstanding and neglect and placed in pastors’ hands as the practical, everyday tool it is.

Many of us, I think, fear that doctrine will simply become the dead wood of orthodoxy in our church, and so we cut it out whenever we can. In fact, doctrine is the fuel God has given us that, when lit by the fires of grace, burns in a white-hot devotion of Christian worship and discipleship.

This post is adapted from Biblical Theology in the Life of the Church by Michael Lawrence.

Jesus says to tell all nations the good news, but we haven’t. Jesus calls people to be fishers of men, but we prefer to watch. Peter says to always be ready to give a reason for the hope that we have, but we are not.

It is totally possible that Andrew Fuller’s impact on history, by the time Jesus returns, will be far greater and different than it is now.