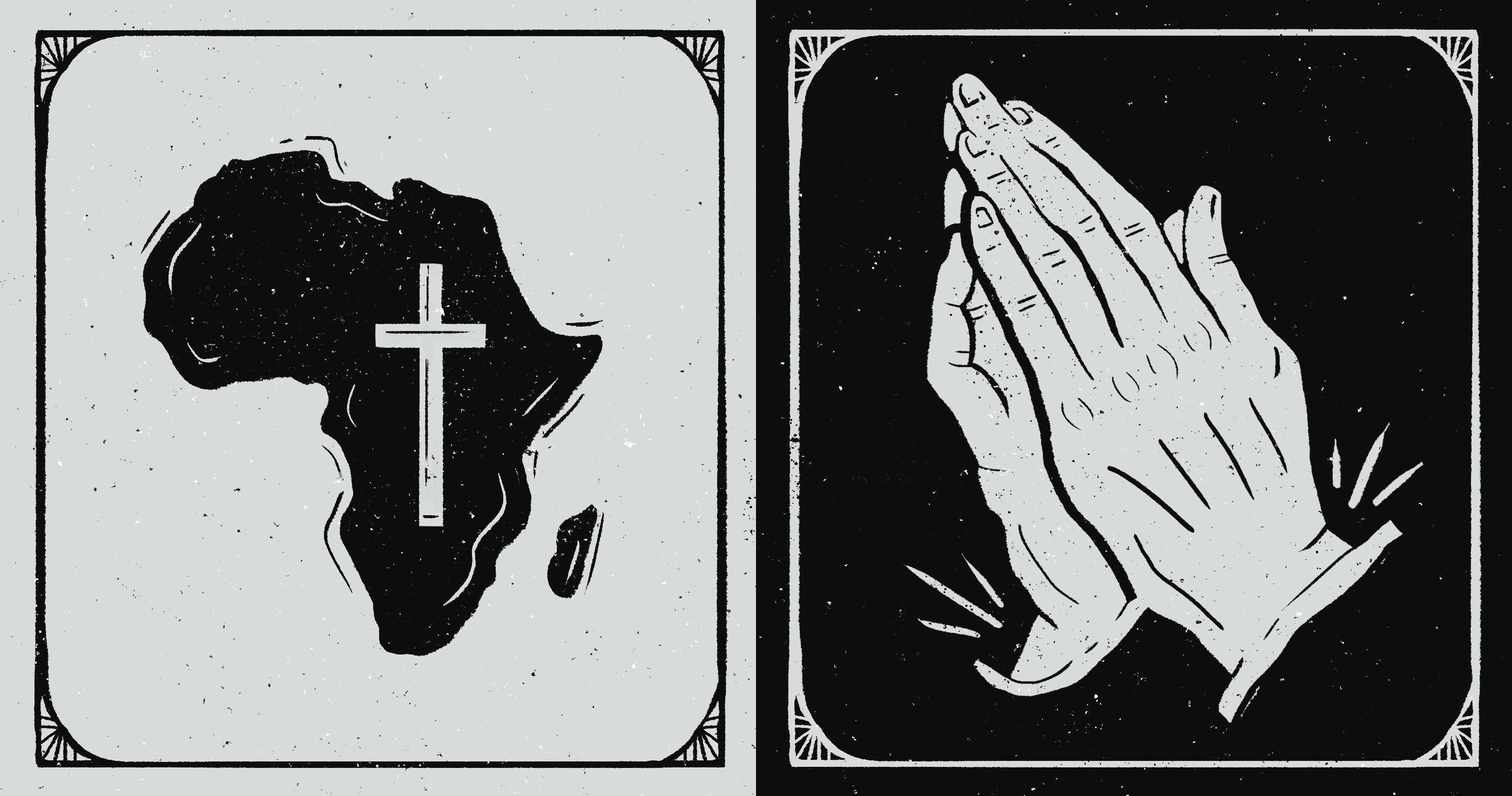 Seeing a Different Side

The major news outlets in the world tend to concentrate on the economic poverty and the social deprivation that characterizes much of Africa. It is because of this that many believers around the world easily miss what God is doing in his church across the continent. It is also because of this that they fail to join the African church to pray for those issues that matter the most for the health of the church. Here are a few items worth thanking God for and truly needing your prayer support for the church in Africa at the start of the 21st century. 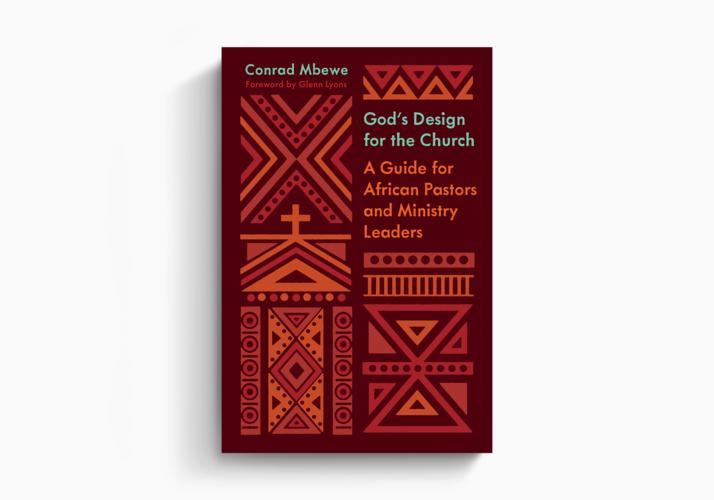 God's Design for the Church

As the church in Africa continues its growth, there is a pressing need for resources on what the church is, and how it should function. Using 30 years of pastoral service in Lusaka, Zambia, Conrad Mbewe applies biblical principles to help bring depth and maturity to African church leaders.

Despite all the troubles that have beset the continent of Africa, we must thank God that the African church is growing by leaps and bounds. Statisticians tell us that at the beginning of the twentieth century, there were approximately nine million Christians on the continent. By the beginning of the twenty-first century, there were about 380 million. Although we all know that many of these are nominal Christians, we can still thank God for that which is true and evangelical growth.

Praise God for the zeal exhibited by believers.

Another matter worth thanking God for is the overall zeal that is apparent in the Christian church across the continent. This explains the growth. It is such a joy to see believers sharing their faith in Christ on buses, in trains, and on the streets. Christian groups on school, college, and university campuses are an ongoing means of the salvation of many during their formative years. Again, we can only thank God for this.

Praise God for the number of young people in the churches.

The church in Africa is a relatively young church. To be sure, it does have its fair share of octogenarians, especially as you go into the more rural areas. However, because the vast population of Africa is below the age of twenty-five, this can also be seen as one visits the church. This speaks well for the perpetuity of the church. If these can be discipled well, it also may lead to a very healthy church in years to come.

Pray for many who are caught up with the prosperity gospel and the deliverance movement.

This is the most urgent need. The growth of the prosperity gospel on the continent coupled with its twin sister, the deliverance movement, has weakened the church, perhaps more than anything else in the last century. This movement promises both wealth and health to its adherents instead of giving the true biblical gospel to Africa’s perishing masses. Pray that true gospel preaching will be on the ascendancy.

Pray for those who are in the grip of Islam and the older Christian cults.

While the true church is growing in Africa, the older and more doctrinally-based cults such as the Jehovah Witnesses are also multiplying, together with Islam. In the northern part of Africa, especially in the region where the Muslim north meets the Christian south, militant Islam is leaving destruction in its wake. Pray for our brothers and sisters to be strengthened through the true gospel so that they can stand firm in the midst of this persecution.

Despite all the troubles that have beset the continent of Africa, we must thank God that the African church is growing by leaps and bounds.

Pray for innovation in pastoral and leadership training.

The church is growing at such a fast pace and the economic condition of most countries is so bad that the traditional form of training is failing to adequately address the needs of the church. Whereas we need the highest levels of training, pray that the many forms of grassroots training may multiply and raise the levels of Christian leadership to heights that will preserve God’s people from falling prey to spiritual wolves.

Pray for conservative evangelical preachers to maximize the use of the internet.

Many of Africa’s young people now have basic cell phones and smartphones that enable them to be connected through the internet. As is often the case, peddlers of error take advantage of such accessibility before those who have the truth think of occupying any such space. Pray that more African preachers who are faithful to the Bible will put their teaching on internet platforms so that many people on the continent may discover them and grow in their understanding of Christian truth.

Finally, pray for the African church to take its place in global missions.

The weak economies of most countries on this continent blind African church leaders to the potential that lies in their churches to be a real spiritual blessing to the rest of the world. Pray that more church leaders may see the work of missions not as an optional extra to the work of the church but as the very heartbeat of the church’s task as spelled out by our Lord in the Great Commission.

Conrad Mbewe is the author of God’s Design for the Church: A Guide for African Pastors and Ministry Leaders.

Conrad Mbewe (PhD, University of Pretoria) serves as pastor of Kabwata Baptist Church in Lusaka, Zambia, and founding chancellor of the African Christian University. Conrad has authored over nine books and contributed to many others. He and his wife, Felistas, have three children and three foster children.

How to Pray When You’re Feeling Depressed

During seasons of depression or anxiety, most of us find it hard to concentrate, we feel God is far away, and we despair of God hearing us or helping us. 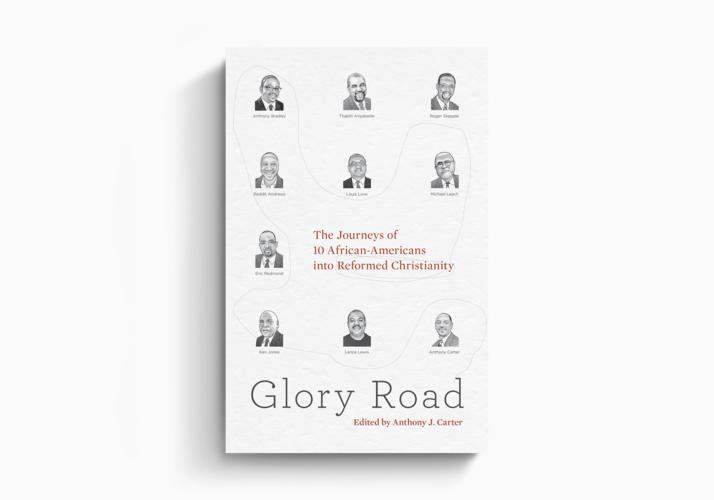 Glory Road
Anthony J. Carter
Crossway is a not-for-profit Christian ministry that exists solely for the purpose of proclaiming the gospel through publishing gospel-centered, Bible-centered content. Learn more or donate today at crossway.org/about.