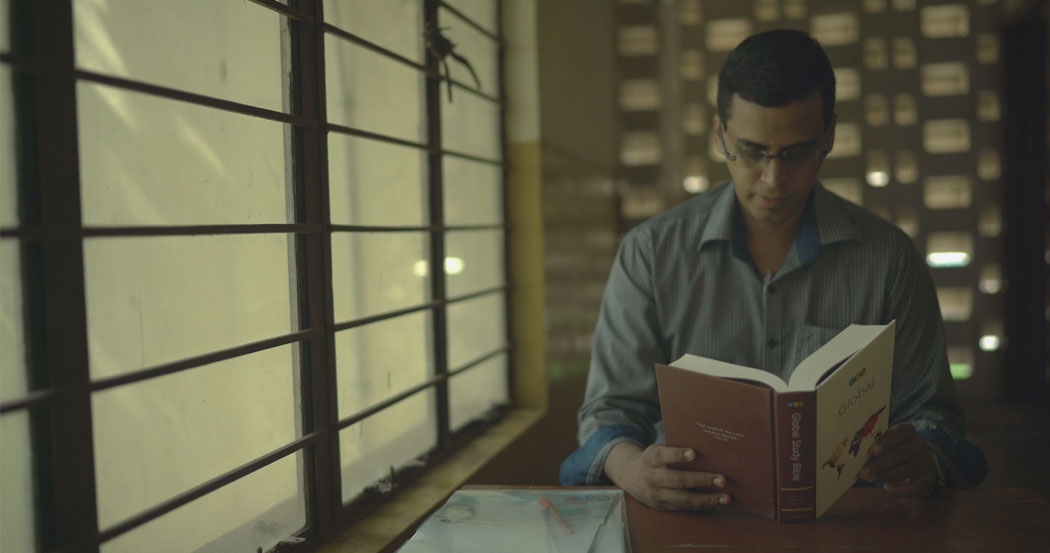 “And this gospel of the kingdom will be proclaimed throughout the whole world as a testimony to all nations . . .”
—Matthew 24:14

It has been nearly three years since Crossway launched the first phase of the ESV Global Study Bible project. You may recall that, in December 2014, God provided over $1 million from supporters from over 30 countries in order to distribute 250,000 copies of this important study resource.

In 2015, we launched a second phase of this project, enabling the distribution of another 100,000 copies of the ESV Global Study Bible through multiple strategic distribution partners, bringing the total to more than 350,000 copies distributed to leaders in over 70 countries worldwide.

In addition, gifts have helped to provide the means to ensure the free digital delivery of the ESV Global Study Bible—free everywhere around the world, all the time, online and on mobile phones, and via mobile apps on every major digital device. 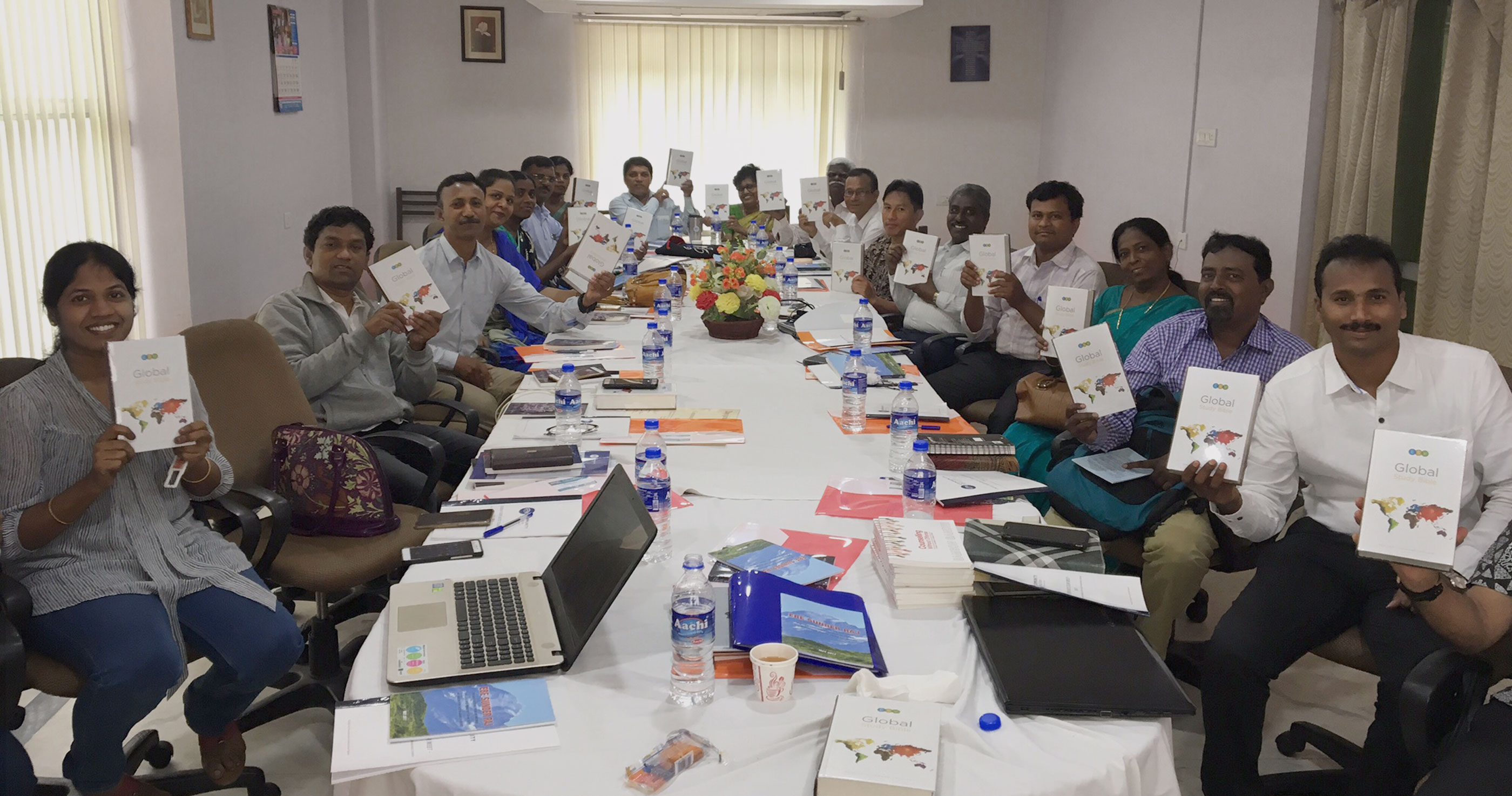 The stories that we have received from the numerous ministry partners have been so encouraging. Undertrained and under-resourced pastors and church leaders, serving in some of the most challenging places on earth, have been equipped with God’s Word—many for the first time.

One report from an on-the-ground ministry partner in Asia revealed the great resistance they faced from local authorities as they struggled to gain the necessary permissions to have the Bibles allowed into their country. But after much prayer and seeking God, the doors opened and the opportunity to equip thousands of pastors and leaders with God’s Word was allowed to proceed! 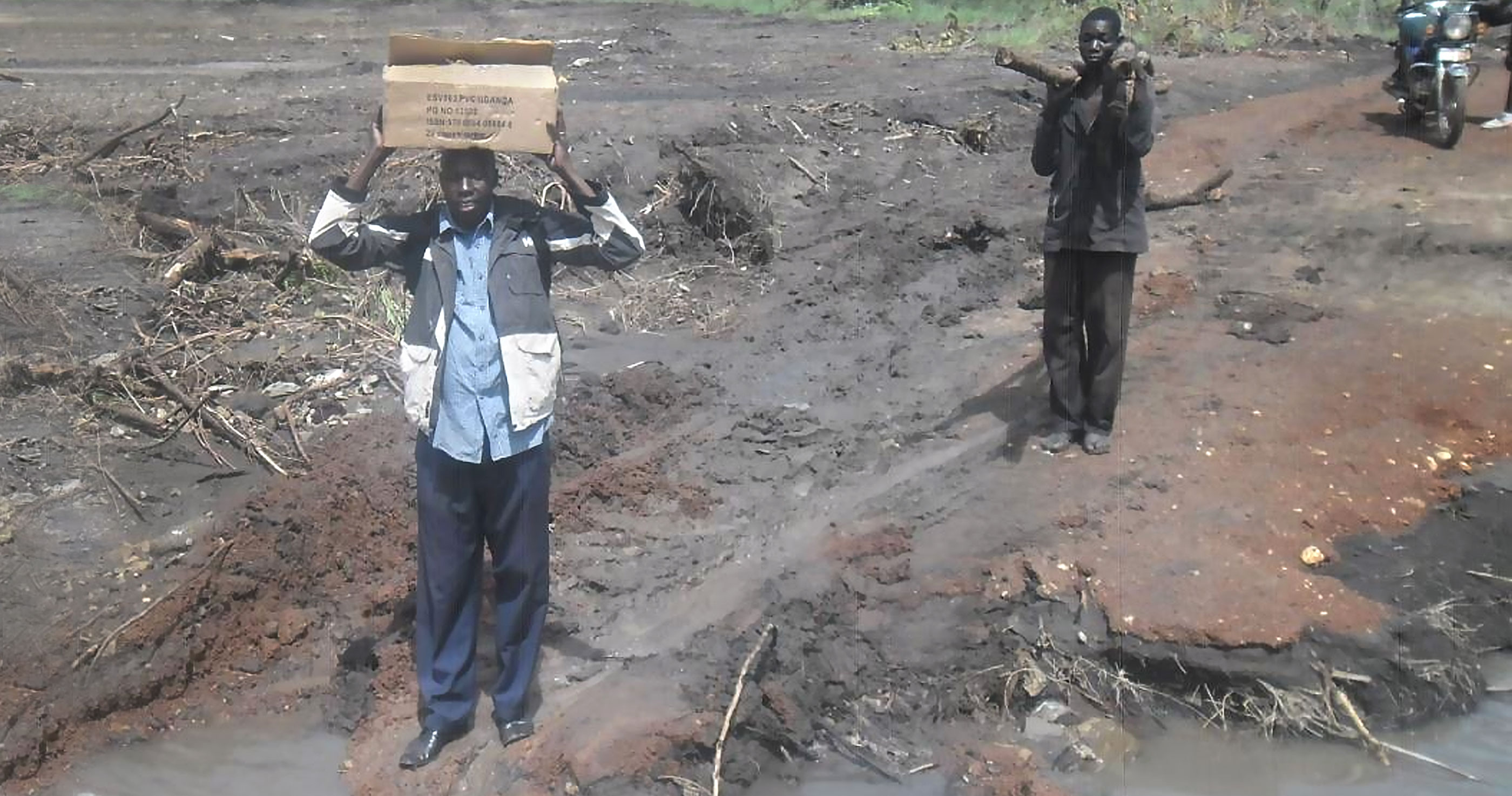 Another report received recently told of a Bible distribution from a ministry serving in a refugee camp in East Africa. The ministry trains pastors and lay leaders how to preach and teach the truths of the Bible. These ministry leaders trudged through mud and rain-soaked roads in remote areas while carrying boxes of the ESV Global Study Bible in order to distribute them to church leaders in need.

Again and again, through the ESV Global Study Bible project, we have been reminded of God’s faithfulness to his Church and his great care and provision for his people. The Gospel is indeed being proclaimed throughout the world.

Thank you for your support, and for your partnership in the Gospel. We are grateful to God for you.

In Christ Our Savior,

Lane T. Dennis (PhD, Northwestern University) is the former president and CEO of Crossway. Before joining Crossway in 1974, he served as a pastor in campus ministry at the University of Michigan (Sault Ste. Marie) and as the managing director of Verlag Grosse Freude in Switzerland. He is the author and/or editor of three books, including the Gold Medallion-award-winning book Letters of Francis A. Schaeffer, and he is the former chairman of the Evangelical Christian Publishers Association. Dennis serves as the chairman of the ESV (English Standard Version) Bible Translation Oversight Committee and as the executive editor of the ESV Study Bible. Lane and his wife, Ebeth, live in Wheaton, Illinois.