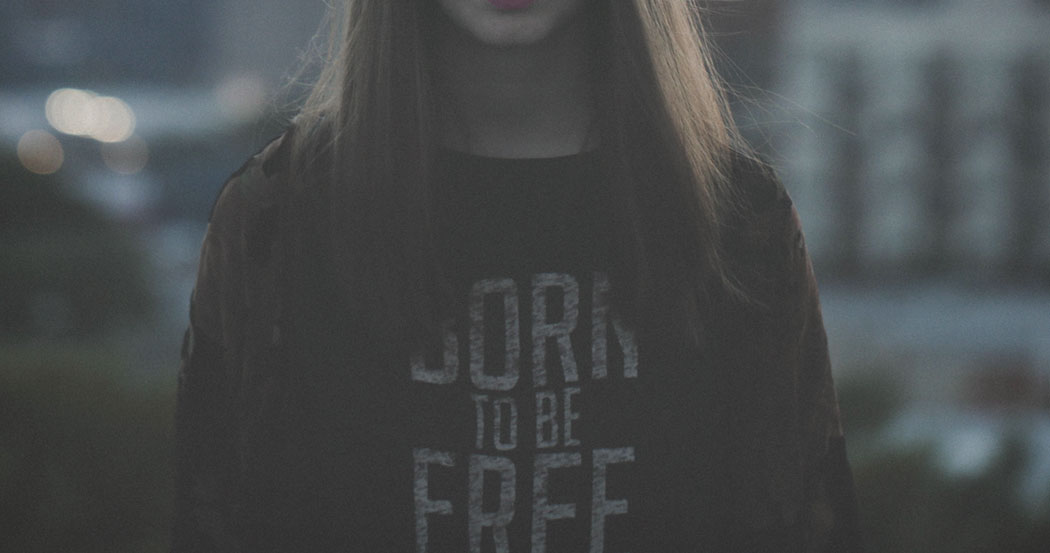 "Where sin increased, grace abounded all the more," Paul writes in Romans 5:20. Since that is the case, why bother to strive against sin?

As we meditate on Paul's words about the magnitude of grace that is ours through Jesus Christ's death and resurrection, that seems an obvious question.

In one sense, asking it is an indicator that we are beginning to grasp the nature and extent of grace! But as Paul makes clear in Romans 6, those who are truly in Christ will not want to keep on sinning. In fact, we will hate the fact that we do. Before conversion, we are not able not to sin. But once we have been united to Christ, we are able not to sin. In Christ we are free—not free to sin but free not to sin.

Continuing willfully in a course of sin is not only an abuse of God’s grace; it is also personally destructive.

Through Christ’s atoning work, the power of sin has been broken in those who believe, yet the presence of sin remains with us, and because of that, we will have to battle against it every day of our lives. Paul’s words are a call to fight against sin and to grow in holiness, trusting that as we continually engage in the fight, the Holy Spirit is at work in us, conforming us more and more into Christ’s likeness, a process theologians call “progressive sanctification.” In other words, the nature of grace is seen not in excusing us from the fight but in powerfully strengthening us for it.

Paul encourages us with a promise: “Sin will have no dominion over you, since you are not under law but under grace” (Romans 6:14). Sin’s dominion was broken at the cross, at which time we died with Christ, and we were then raised with him to newness of life. It is this promise and Christ’s triumph that assures us of victory in our fight against sin.

Continuing willfully in a course of sin is not only an abuse of God’s grace; it is also personally destructive. If we obey sin, we become slaves to sin (v. 16). Grace is what enables us instead to “become slaves of righteousness” (v. 18)—and this “slavery” is true freedom.

Fighting against indwelling sin feels like a battle because it is a battle. But the war has already been won for those in Christ. That is Paul’s message here. We have already been set free from the penalty and the power of sin, and one day we will be set free from its presence. In the meantime, we strive to avoid giving in to our sinful inclinations. Although our old sin nature clamors to be fed and filled, we need not give in to its pull, because, in reality, we have died to sin (vv. 2, 7, 11–13).

The grace of God has appeared . . . training us to renounce ungodliness and worldly passions, and to live self-controlled, upright, and godly lives in the present age, waiting for our blessed hope, the appearing of the glory of our great God and Savior Jesus Christ, who gave himself for us to redeem us from all lawlessness and to purify for himself a people for his own possession who are zealous for good works. (Titus 2:11–14)

That is the essence of the Christian life. As we live it out, we are walking the road to eternal life.

Lydia Brownback (MAR, Westminster Theological Seminary) is the author of several books in addition to the Flourish Bible Study series, including the On-the-Go Devotionals for women; Finding God in My Loneliness; and Sing a New Song, and she is passionate about teaching God’s word.