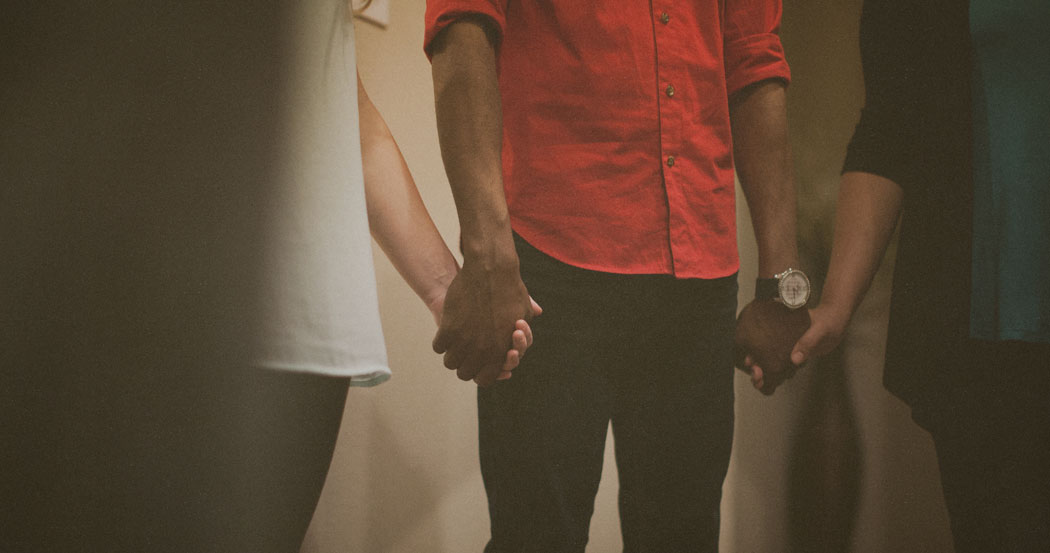 Where in the Bible do you get the idea that husbands should be the leaders in their homes?

In view of these teaching passages, the pattern of male leadership that pervades the biblical portrait of family life probably reflects not merely a cultural phenomenon over thousands of years but God’s original design, even though corrupted by sin. Recovering Biblical Manhood and Womanhood gives detailed exegetical support for why we believe these passages teach that headship includes primary leadership, which is the responsibility of the man.

Don’t you think that stressing headship and submission gives impetus to the epidemic of wife abuse?

No. First, we stress Christlike, sacrificial headship that keeps the good of the wife in view and regards her as a joint heir of the grace of life (1 Pet. 3:7), and at the same time, we stress thoughtful submission that does not make the husband an absolute lord (see question 5).

Second, we believe that wife abuse (and husband abuse) have some deep roots in the failure of parents to impart to their sons and daughters the meaning of true masculinity and true femininity. The confusions and frustrations of sexual identity often explode in harmful behaviors.

The solution is not to minimize gender differences (which will then break out in menacing ways) but to teach in the home and the church how true manhood and womanhood express themselves in the loving and complementary roles of marriage.

But don’t you believe in “mutual submission,” which Paul seems to teach in Ephesians 5:21 (“submitting to one another”)?

Everything depends on what you mean by “mutual submission.” Some of us put more stress on reciprocity here than others. But even if Paul means complete reciprocity (wives submit to husbands and husbands submit to wives), this does not mean that husbands and wives should submit to each other in the same way.

The key is to remember that in this very passage the relationship between husband and wife follows the pattern of the relationship between Christ and the church. Do Christ and the church mutually submit to each other? They do not if submission means Christ yields to the authority of the church. But they do if submission means that Christ submitted himself to suffering and death for the good of the church. That, however, is not how the church submits to Christ. The church submits to Christ by affirming his authority and following his lead.

The church submits to Christ by affirming his authority and following his lead.

If the husband is to treat his wife as Christ does the church, does that mean he should govern all the details of her life and that she should clear all her actions with him?

No. We may not press the analogy between Christ and the husband that far. Unlike Christ, all husbands sin. They are finite and fallible in their wisdom. Not only that, but also, unlike Christ, a husband is preparing a bride not merely for himself but also for another, namely, Christ. He does not merely act as Christ; he also acts for Christ. At this point, he must not be Christ to his wife, lest he be a traitor to Christ. He must lead in such a way that his wife is encouraged to depend on Christ and not on himself.

Practically, that rules out belittling supervision and fastidious oversight. Even when acting as Christ, the husband must remember that Christ leads the church not as his daughter but as his wife. He is preparing her to be a “fellow heir,” not a servant girl (Rom. 8:17). Any kind of leadership that, in the name of Christlike headship, tends to foster in a wife personal immaturity or spiritual weakness or insecurity through excessive control, picky supervision, or oppressive domination has missed the point of the analogy in Ephesians 5. Christ does not create that kind of wife.

But what about the liberating way Jesus treated women? Doesn’t he explode our hierarchical traditions and open the way for women to be given access to all ministry roles?

We believe the ministry of Jesus has revolutionary implications for the way sinful men and women treat each other. His care for women was frequently evident: “And ought not this woman, a daughter of Abraham whom Satan bound for eighteen years, be loosed from this bond?” (Luke 13:16). Everything Jesus taught and did was an attack on the pride that makes men and women belittle each other. Everything he taught and did was a summons to the humility and love that purge self-exaltation out of leadership and servility out of submission.

In this concise and accessible resource, John Piper and Wayne Grudem offer compelling answers to the top 50 questions often asked in regard to biblical manhood and womanhood, engaging common objections winsomely and biblically.

He put man’s lustful look in the category of adultery and threatened it with hell (Matt. 5:28–29). He condemned the whimsical disposing of women in divorce (Matt. 19:8–9). He called us to account for every careless word we utter (Matt. 12:36). He commanded that we treat each other the way we would like to be treated (Matt. 7:12). He said to the callous chief priests, “Prostitutes go into the kingdom of God before you” (Matt. 21:31). He was accompanied by women, he taught women, and women bore witness to his resurrection life. Against every social custom that demeans or abuses men and women, the words of Jesus can be applied: “And why do you break the commandment of God for the sake of your tradition?” (Matt. 15:3).

But where does Jesus say or do anything that criticizes the order of creation in which men bear a primary responsibility to lead, protect, and sustain? Nowhere did he call this good order into question. It simply does not follow to say that since women ministered to Jesus and learned from Jesus and ran to tell the disciples that Jesus was risen, this must mean that Jesus opposed the loving headship of husbands or the limitation of eldership to spiritual men. We would not argue that merely because Jesus chose twelve men to be his authoritative apostles, Jesus must have favored an eldership of only men in the church. But this argument would be at least as valid as arguing that anything else Jesus did means he would oppose an eldership of all men or the headship of husbands.

The effort to show that the ministry of Jesus is part of a major biblical thrust against gender-based roles can only be sustained by assuming (rather than demonstrating) that he meant to nullify headship and submission rather than rectify them. What is clear is that Jesus radically purged leadership of pride and fear and self-exaltation and that he also radically honored women as persons worthy of the highest respect under God.

This article is adapted from 50 Crucial Questions: An Overview of Central Concerns about Manhood and Womanhood by John Piper and Wayne Grudem.