God uses hard things in our lives, whether it’s being victimized or committing transgression, and they become the doorways into our ability to understand the nature of his love for us, the purpose of our lives. If you can wrap your mind and heart around this reality, it’s very encouraging.

Whether you’ve been shamed or you’ve done shameful things, you’re brought to a place of humility before God.

Whether you’ve been shamed or you’ve done shameful things, you’re brought to a place of humility before God—a humility that then reaches out with empty hands to a God of mercy and hope. You come to a place of loneliness, a sense of failure, and a hopelessness that reaches out to the God who promises to walk with us, who reaches out his hand, and who loves us.

The very thing that is hardest becomes the context for the movement of your story in a way that is good, even though the process can be wrought with many ups and downs.

The Complexity of Sexual Renewal

I had a friend who had a secret, sporadic life of homosexual flings. He felt terrible about it, so he’d change for a time, but then he would fall again. He had tried lots of solutions, but he finally made progress when he came as his own accuser. He came and admitted that he was struggling. That was a huge step. It was a painful step, but it was a good step. We talked, we counseled, we encouraged, we mentored him; we walked with him.

One of the things that became clear was that even his pattern of homosexual behavior was linked with a drive for power. The form of sexual behavior that he would practice was one of dominance over other people. That theme was one that came out not only in his sexuality, but in all his relationships.

It was a long, hard road of humbling and of wrestling with his complete lack of love for people—whether it was in treating them as sexual objects or in bullying them, manipulating them, or engineering life to turn out the way that he wanted it to turn out.

One of the things you notice in that story is the complexity. It’s not just a single-stranded problem. He had to deal not only with sexual misbehavior but also a fundamental orientation toward all of life. Sexual misbehavior was only one expression of his desire for my kingdom come, my will be done.

This book holds out hope in the midst of sexual brokenness: the grace and mercy of Jesus, supplying true, lasting mercy to both the sexually immoral and the sexually victimized.

Broadening the battlefront just from the area of sexuality into these other areas of how he viewed and treated people opened the door for all kinds of aspects of the grace of God in his life. He began to see how God was merciful to him and to question what it might look like for him to be merciful to others and validate people. He began to see what it was to have the kind of love that protects another person’s sexuality, rather than treating people as objects of his own passions. He became a man who learned to love. He eventually became a gentle pastor, displaying a wise combination of compassion and toughness.

10 Things You Should Know about Sexual Assault

If you were the victim of sexual assault, you were sinned against. Despite all the pain, healing can happen and there is hope.

Sexual ethics, and a high standard of sexual integrity, are so vital. It is vital because it isn't just a petty taboo.

Rid of My Disgrace
Justin S. Holcomb, Lindsey A. Holcomb 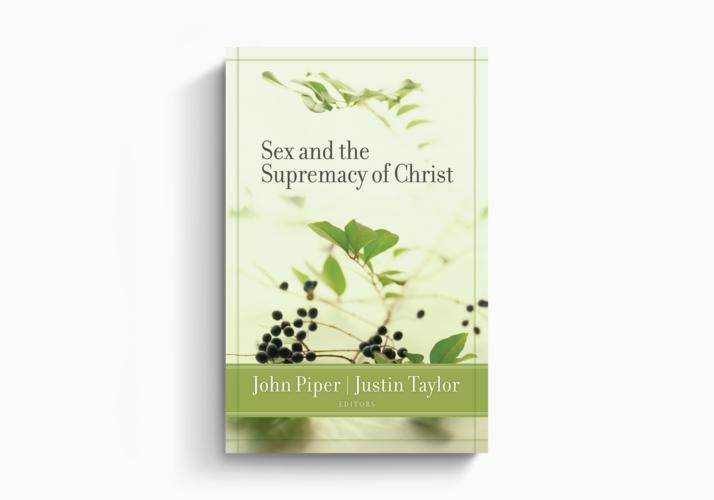 Sex and the Supremacy of Christ
John Piper, Justin Taylor
Crossway is a not-for-profit Christian ministry that exists solely for the purpose of proclaiming the gospel through publishing gospel-centered, Bible-centered content. Learn more or donate today at crossway.org/about.