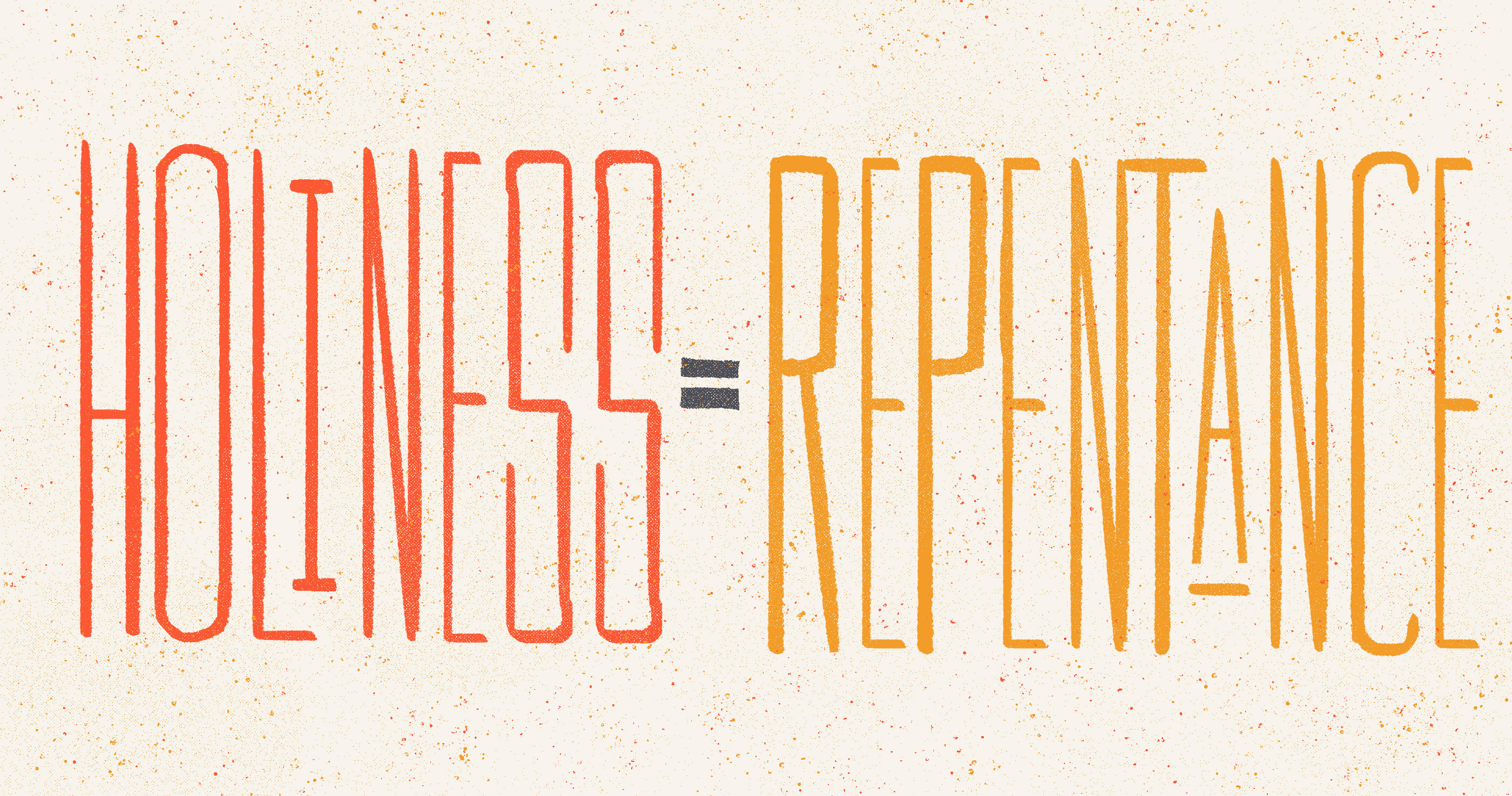 There is no holiness or Christian life that does not have repentance at its core. Repentance is not merely one element in conversion, but a habitual attitude and action to which all Christians are called. It is, argues Packer, a spiritual discipline central to and inseparable from healthy holy living. But what is it? How should it be defined? What are its characteristic features? A close reading of Packer reveals that he understands repentance to entail a number of interrelated themes. The most important dimension in godly repentance is the fundamental alteration in one’s thinking with regard to what is sin and what God requires of us in terms both of our thoughts and actions.

Repentance thus begins with a recognition of the multitude of ways in which our thinking and attitude and belief system are contrary to what is revealed in Scripture. We are by nature and choice misshapen and warped in the way we evaluate truth claims. What we cherish, on the one hand, and detest, on the other, are fundamentally at odds with God’s value system, and repentance must begin with an honest confession that such is the case. But merely acknowledging where our thinking has gone wrong is only the first step in genuine repentance. The most sincere of apologies is at best only a start down the pathway of repentance. There must follow a change in behavior. There must be a conscious and consistent abandonment of those courses of action to which our sinful and rebellious thinking gave rise. Thus repentance:

signifies going back on what one was doing before, and renouncing the misbehavior by which one’s life or one’s relationship was being harmed. In the Bible, repentance is a theological term, pointing to an abandonment of those courses of action in which one defied God by embracing what he dislikes and forbids. . . . Repentance [thus] means altering one’s habits of thought, one’s attitudes, outlook, policy, direction, and behavior, just as fully as is needed to get one’s life out of the wrong shape and into the right one. Repentance is in truth a spiritual revolution.1

There is also an emotional or subjective sorrow and remorse that true repentance requires. Merely feeling sorry for one’s sins is not itself repentance, but it is impossible for repentance to occur in the absence of a deep conviction, and its attendant anguish, for having lived in defiance of God. Thus whereas one may well, and indeed should, feel regret for a life of sin, repentance is never complete until one actively turns away from those former dark paths in order to face, embrace, love, thank, and serve God. Whatever feeling is entailed in repentance, it must lead one to forsake all former ways of disobedience. To acknowledge one’s guilt before God is one thing; to abandon those actions that incurred such guilt is another, absolutely essential, dimension in genuine repentance. Thus there is in repentance not only a backward look at the former life from which one has turned but also a commitment both in the present and for the future to pursue Christ and to follow him in a life of devoted discipleship. Throughout the process the believer is also examining his heart and habits to ensure that nothing of the old ungodly ways is making its way back into his life.

Cultivating a lifelong mind-set of repentance begins with one’s understanding of God.

Packer also sees humility as a necessary constituent element in repentance. “What we have to realize is that we grow up into Christ by growing down into lowliness (humility, from the Latin word humilis, meaning low). Christians, we might say, grow greater by getting smaller.”2 There is hardly a more counterintuitive or countercultural notion than this, yet that is what sets apart the Christian from all forms of mere religion or secular models of personal improvement. When the biblical authors speak of humility and repentance, they have in view “a progress into personal smallness that allows the greatness of Christ’s grace to appear. The sign of this sort of progress is that they increasingly feel and say that in themselves they are nothing and God in Christ has become everything for their ongoing life.” Repentance, then, entails a “continual shrinkage of carnal self”3 as one seeks the enlargement of the fame of Christ.

Cultivating a lifelong mind-set of repentance begins with one’s understanding of God. On the one hand, Christians are fascinated and enthralled with the transcendent glory of God’s grace and love. But they are equally captivated, with a slightly different effect, by his holiness and justice and purity. “This characteristically Christian sense of the mercy and the terror (fear) of the Lord,” Packer explains for us,

is the seed-bed in which awareness grows that lifelong repentance is a “must” of holy living. That awareness will not grow under any other conditions. Where it is lacking, any supposed sanctity will prove on inspection to be flawed by complacency about oneself and short-sightedness about sin. Show me, then, a professed Christian who does not see and insist on the need for ongoing repentance, and I will show you a stunted soul for whom God is not as yet the Holy One in the full biblical sense. For such a person, true Christian holiness is at present out of reach.4

True repentance, then, begins when a Christian is enabled by God’s gracious power to transition out of self-delusion, or what modern psychologists might call denial, into what the Bible describes as heartfelt conviction of sin. This in turn leads to the abandonment of self-centered disobedience and is replaced by a God-centered life in which the Savior is honored, his people are served, and his revealed word is obeyed.

This article is adapted from Packer on the Christian Life: Knowing God in Christ, Walking by the Spirit by Sam Storms.

J. I. Packer on One of the Most Urgent Needs in the Church Today

Catechesis—from a Greek word meaning "instruction by mouth"— is a historic teaching method of giving Christians the language with which to articulate the basic tenets of faith.

What Parents Can Learn from Children’s Books

In many respects, and certainly in spiritual matters, we are all weak and inadequate, and we need to face it.