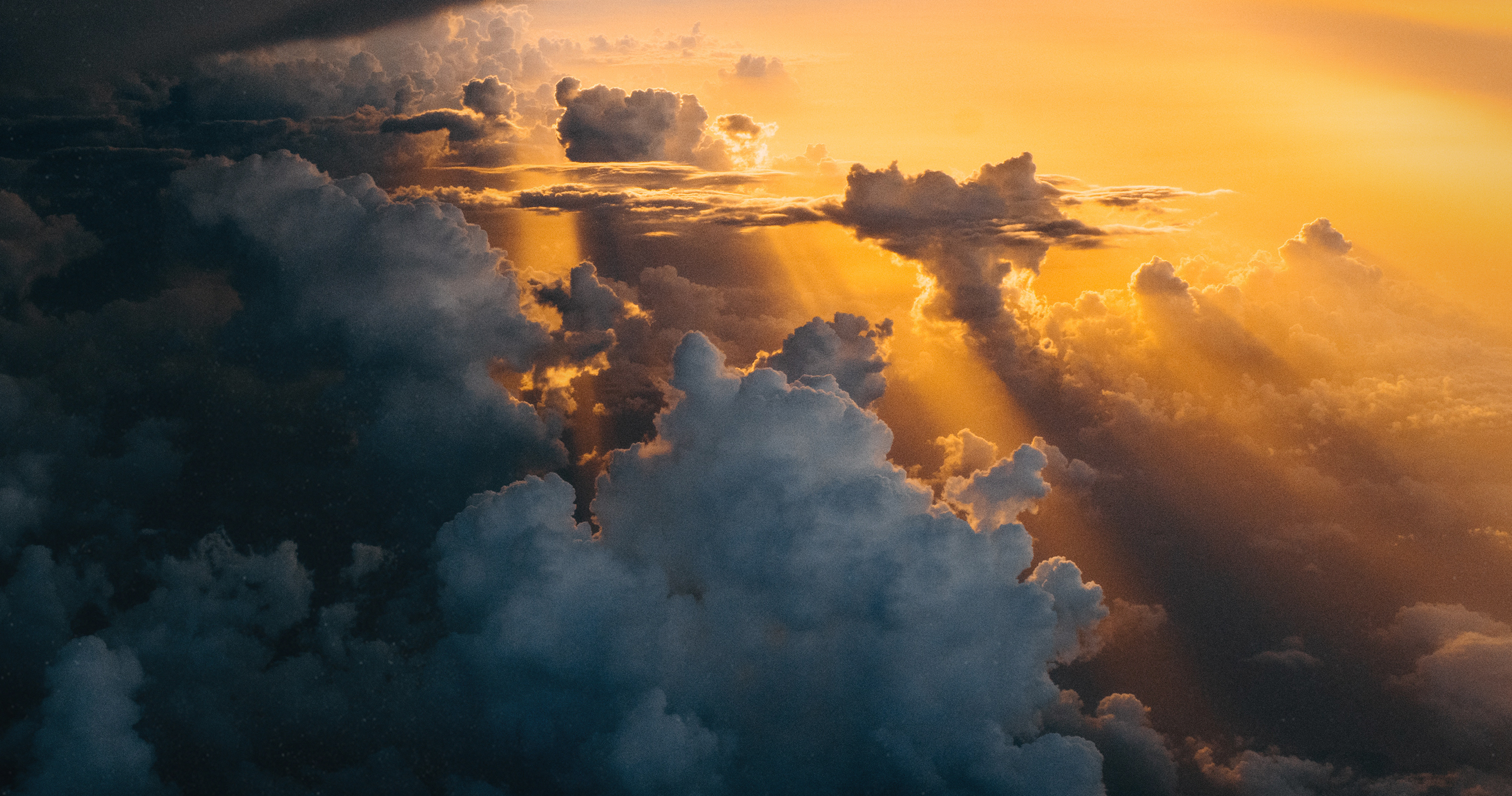 The Bible as God’s Story

All the world’s a stage,
And all the men and women merely players,
They have their exits and their entrances,
And one man in his time plays many parts.1

Our lives are original stories. Each one is different from every other. We are copyrighted, with no possibility of plagiarism. Every story has a unique and different beginning. The conflicts, heroes, and villains all vary. Some stories end sooner than others. The lives of the rich, powerful, famous, or influential are memorialized for future generations in biographies or autobiographies, while the poor often die in anonymity. However, a dark shadow hangs over each of our plots. The inescapable reality of sickness, death, and loss makes every one of our stories a tragedy to some degree or another. Yet as Scripture makes clear, death will not have the final word. For those in Christ, resurrection will triumph.

The two halves of God’s story pivot around one central point: the coming of Jesus to rescue God’s wrecked and ruined creation.

The Bible is also a story, God’s story. It recounts the Creator’s involvement with his creation, how he made a beautiful and good world, and how he fashioned humankind in his image and as his representatives to share in his rule. Created in God’s image, we are able to think, feel, love, choose, perceive beauty, and enjoy God’s good creation. The Bible also recounts how things went terribly wrong, how the human race rejected God’s rule and embraced the rule of sin and death. As a result, our lives are now marked by suffering, sickness, sin, hurt, and, finally and inescapably, death. Tragically, our ancestors threw off God’s good rule and became slaves to the evil rule of sin and death, and we all, whether we like it or even acknowledge it, share in the same fate.

The Bible continues to tell the story of how God did not simply walk away from his creation in the midst of turmoil and rebellion but purposed to rescue it at great cost to himself through the sacrificial death and subsequent resurrection of his Son, Jesus. What’s more, God’s story continues beyond Jesus’s resurrection. A future day is coming when the Messiah will return physically to his creation to remake the heavens and the earth, to wipe away every tear, and to remove sin and death—the realities that have kept his creation under their spell—forever.

The two halves of God’s story pivot around one central point: the coming of Jesus to rescue God’s wrecked and ruined creation—BC and AD. Jesus’s coming was the great game-changer of history. God’s story unfolds, leading up to the day when God himself visited his creation through the incarnation—impacting the unfolding stories of our lives. Our involvement in God’s story has the ability to rewrite our stories—to change their endings. Put another way, become a part of God’s story, and he will write yours.

A Pastor’s Guide to Celebrating Christmas as a Church

Christmas sermons and services should evoke the question, “What do these things mean?” to which the pastor then heralds the eternal answers.