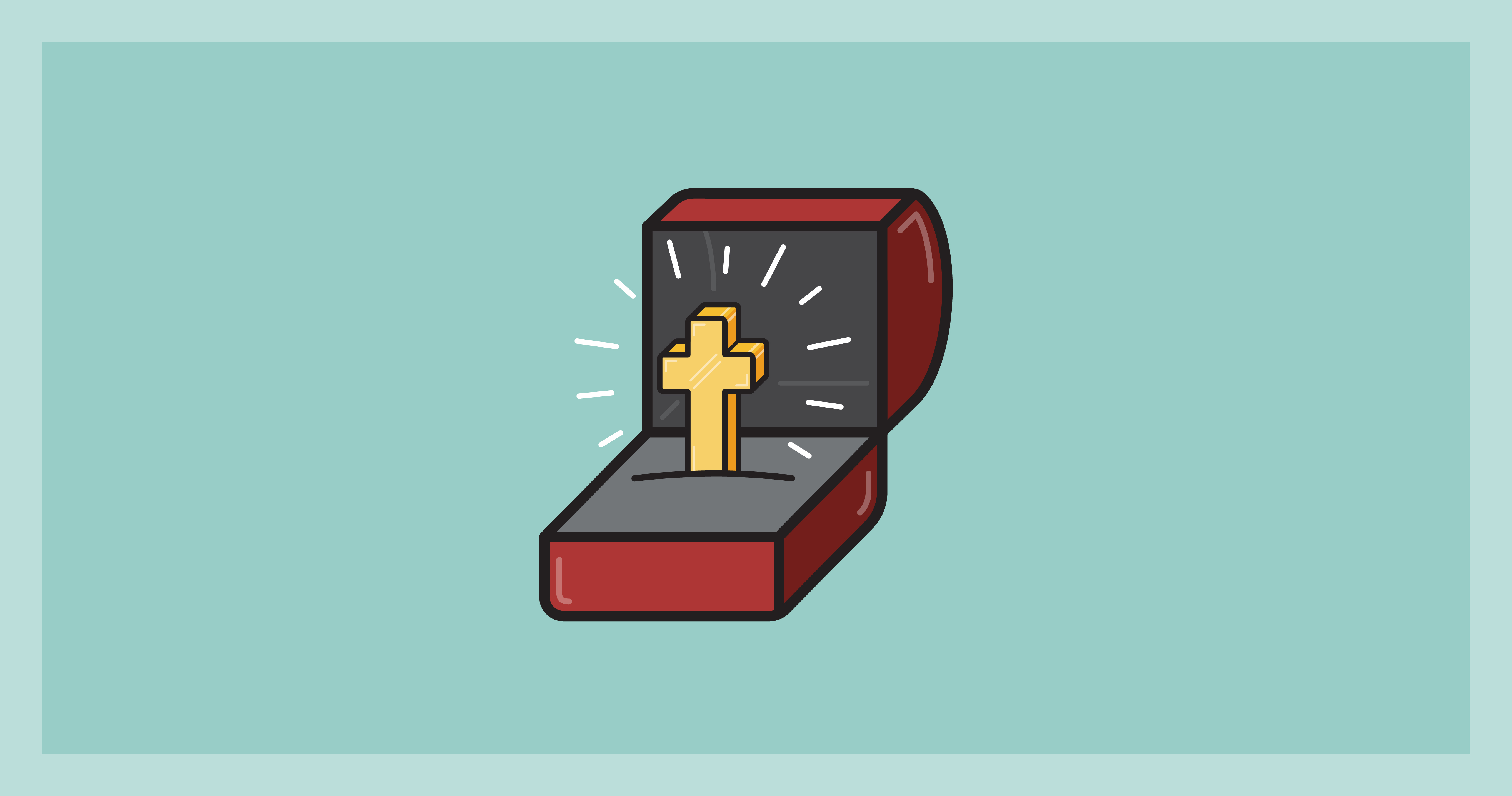 Marriage Is a Gateway

When I was in grad school, my friends and I would often counsel each other against “settling”—marrying someone who was good enough, but not the man or woman of our dreams. This was complicated for me. Unbeknownst to my friends, my dreams tended to revolve around women rather than men and marrying a woman wouldn’t square with my faith. But I agreed in principle: marriage should be amazing, or not at all.

A decade into a good marriage to a great man (not the male version of me that I’d thought I would need), I see settling a different way. Married or single, our hearts should never settle. But no man or woman is the person of our dreams. Because our desire for the extraordinary, the ecstatic and exhilarating—the desire to be utterly known and outrageously loved—is not a cruel joke destined for disappointment in the day-to-day ordinariness of marriage, or on the supposed missed-boat of singleness. Rather, it’s a pointer to a better relationship, to which human romance is at best a gateway drug.

As we follow the thread of marriage through the Old Testament, we see it take two courses. Both are beset with disaster. One is human marriage: polygamous, adulterous, and forced, few Old Testament marriages would make it to the highlights reel of scriptural morality. The other plays out on a cosmic stage: “For your Maker is your husband” declares Isaiah, “the LORD of hosts is his name” (Isa. 54:5). Prophet after prophet rehearses this theme (e.g. Jer. 31:32; Ezek. 16:8; Hos. 2:7; Joel 1:8). God’s love for his people is like that of a passionate, faithful husband for his wife. But time and again, God’s people turn away. The marriage of this holy God to faithless humans fails.

When Jesus is asked why his disciples do not fast, he answers with a question, “Can you make wedding guests fast while the bridegroom is with them?” (Luke 5:34). John the Baptist picks up the metaphor (John 3:29). Where God was faithful husband to his faithless people in the Old Testament, Jesus—the image of the invisible God—steps into history as a groom. And the power line of this scriptural metaphor crackles on.

In its most controversial moment, Paul depicts marriage as a scale model of Christ and the church. He calls wives to church-like submission (Eph. 5:22) and husbands to Christ-like, sacrificial love (Eph 5:25). We think this is mostly about us, and the call to wives makes us squirm—as if Paul is implying women are less capable than men. But in doing so, we miss the point. The real marriage of Christ and the church looms larger in Paul’s mind than the scale model (Eph. 5:32), and far from justifying male privilege or the subjugation of women, Christian marriage calls husbands to lay down their lives. Their part in the drama is of the man who died for his bride. Their call is to love, sacrifice for, empathize with, and honor their wives (1 Pet 3:7). The man who twists Scripture to push his wife down is flying in the face of its commands.

The core vulnerability of the husband’s role is evident in the Bible’s final scene. The apostle John hears the voice of a great multitude crying out, “The marriage of the Lamb has come, and his Bride has made herself ready.” (Rev. 19:7), and an angel declares, “Blessed are those who are invited to the marriage supper of the Lamb” (Rev. 19:9). Jesus is the husband-lamb, the sacrificial-victim given for us. And at last we will come to him, as “a bride adorned for her husband” (Rev. 21:1—2).

When we realize that human marriage—at its most faithful, loving, and intense—is designed to point us to Christ’s love for us, our paradigms shift. The different callings of husbands and wives are not grounded in gendered psychology, but in Christ-centered theology. The requirement that marriage be male-female is not a random prescription from a bygone age, but a picture of the love-across-difference. Christ and the church are profoundly different, yet united in one flesh.

For those of us who are married, this changes our perspective. No one auditions to play Juliet in Shakespeare’s tragic romance and then asks to change the lines because they don’t come naturally to her. No. We learn the script and play our part. The story is bigger than any given actor.

Likewise, those of us who are single are not left out. If we trust in Christ, we are embraced in the great marriage to which human marriage points.

So, married or single, don’t settle. Don’t content yourself with the little dream of sex, romance, or marriage. Good as those things can be, your heart is made for more—not with another person, who might be more your match, but with the matchless Son of God. No human spouse can hold a candle to the light of the world. He’s the only one who loves you to death—and back.

It’s vital that everyday Christians are speaking into nuanced cultural issues from a biblical perspective.