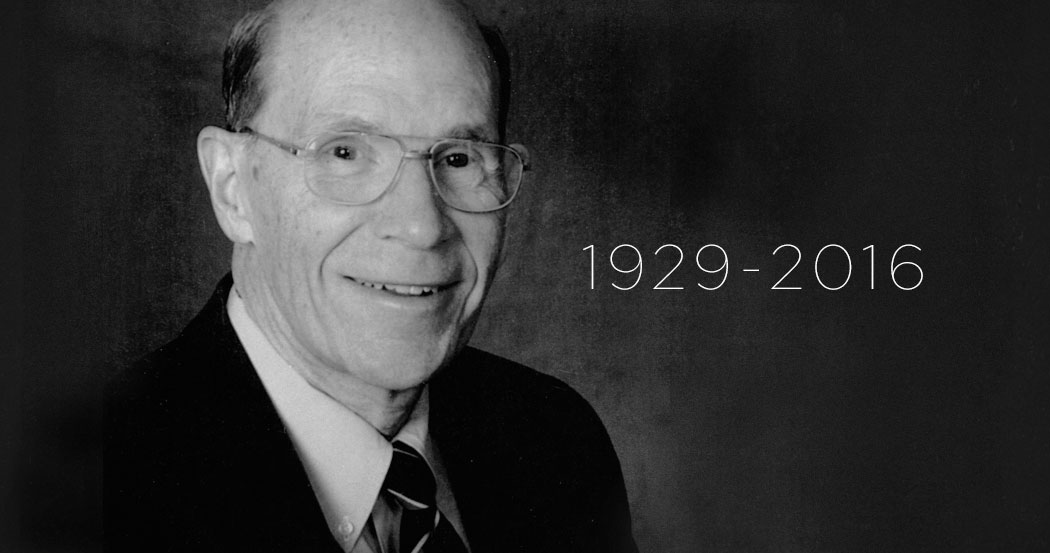 For since we believe that Jesus died and rose again, even so, through Jesus, God will bring with him those who have fallen asleep. (1 Thess. 4:14)

[Our Lord Jesus Christ] died for us so that whether we are awake or asleep we might live with him. (1 Thess. 5:10)

Comfort in the Resurrection

In these verses, we see the application of the atonement to believers who have already died. Paul aims to bring comfort to Christians mourning the loss of fellow Christians by pointing to the death and resurrection of Christ.

Paul aims to bring comfort to Christians mourning the loss of fellow Christians by pointing to the death and resurrection of Christ.

Christ’s historical, bodily resurrection heralds the inevitable final outcome for all those united to him—“through Jesus, God will bring with him those who have fallen asleep.” Represented by Christ, they follow Christ, as Paul makes clear in his first epistle to the Corinthians:

But in fact Christ has been raised from the dead, the firstfruits of those who have fallen asleep. For as by a man came death, by a man has come also the resurrection of the dead. For as in Adam all die, so also in Christ shall all be made alive. But each in his own order: Christ the firstfruits, then at his coming those who belong to Christ. (1 Cor. 15:20–23)

In physical death, believers retain the union with Christ that they enjoy in physical life. Through Jesus, that is, by the death of Christ, a redeemed believer’s death is not a penalty but a falling asleep. This is true no matter what circumstances or sufferings are endured in the process of the death of the physical body. It is not a punishment, because as we have shown, all the wrath of God toward our sin was exhausted by the atoning death of Christ. Death is not accompanied with the curse. Because our sin is thoroughly atoned for by the finished work of Christ, death is deprived of its sting (1 Cor. 15:56).

The expression “fallen asleep” (v. 20) refers to a state of the body, not the soul. When Jesus tells the believing thief on the cross,“Truly, I say to you, today you will be with me in Paradise” (Luke 23:43), it is apparent that he was not referring to a condition of the thief’s physical body. Furthermore, Paul refers to disembodied souls having an immediate presence with God; they are not in an unconscious “sleep state” (2 Cor. 5:6–8). From this we can conclude that upon physical death, the body sleeps until it is raised as a glorified, resurrected body. In the meantime, the soul waits joyfully in the full awareness of God’s presence. In a great mystery, both the church collective and the souls of individual redeemed believers are always with Christ. Paul declares:

Your life is hidden with Christ in God. When Christ who is your life appears, then you also will appear with him in glory. (Col. 3:3b–4)

Offers believers a greater understanding and appreciation for the atoning work of Jesus Christ.

A Union that Will Never Be Severed

Jesus died for us so that our lives would be forever connected to his in a union that will never be severed, not even for an instant, whether our soul resides in a physical body, a resurrected body, or no body at all. Paul adds, “If we live, we live to the Lord, and if we die, we die to the Lord. So then, whether we live or whether we die, we are the Lord’s. For to this end Christ died and lived again, that he might be Lord both of the dead and of the living” (Rom. 14:8–9).

After explaining the connection between the great atonement of Jesus Christ and our life after death, Paul makes the logical conclusion, “Therefore encourage one another and build one another up, just as you are doing” (1 Thess. 5:11). Indeed, there is monumental comfort in these truths because it is guaranteed by the infinitely valuable blood of Jesus Christ, our unfailing representative in death and in life. Our hope is secure. We can live without fear.

So instead of fretting over death as the world does, those in Christ look toward his second coming, the great day when he will “be glorified in his saints, and . . . be marveled at among all who have believed” (2 Thess. 1:10).

This article is adapted from The Great Exchange: My Sin for His Righteousness by Jerry Bridges and Bob Bevington.

Bob Bevington (OD, Ohio State University) served as an optometrist for two decades while simultaneously cofounding several entrepreneurial start-up companies, including a LASIK provider with eighteen locations. He is a writer, editor, and the coauthor (with Jerry Bridges) of Bookends of the Christian Life.

Jerry Bridges (1929–2016) served for over sixty years on the staff of the Navigators. He authored fifteen books and five devotionals, including The Pursuit of Holiness, which has sold over a million copies.

In My Place Condemned He Stood
J. I. Packer, Mark Dever
Crossway is a not-for-profit Christian ministry that exists solely for the purpose of proclaiming the gospel through publishing gospel-centered, Bible-centered content. Learn more or donate today at crossway.org/about.