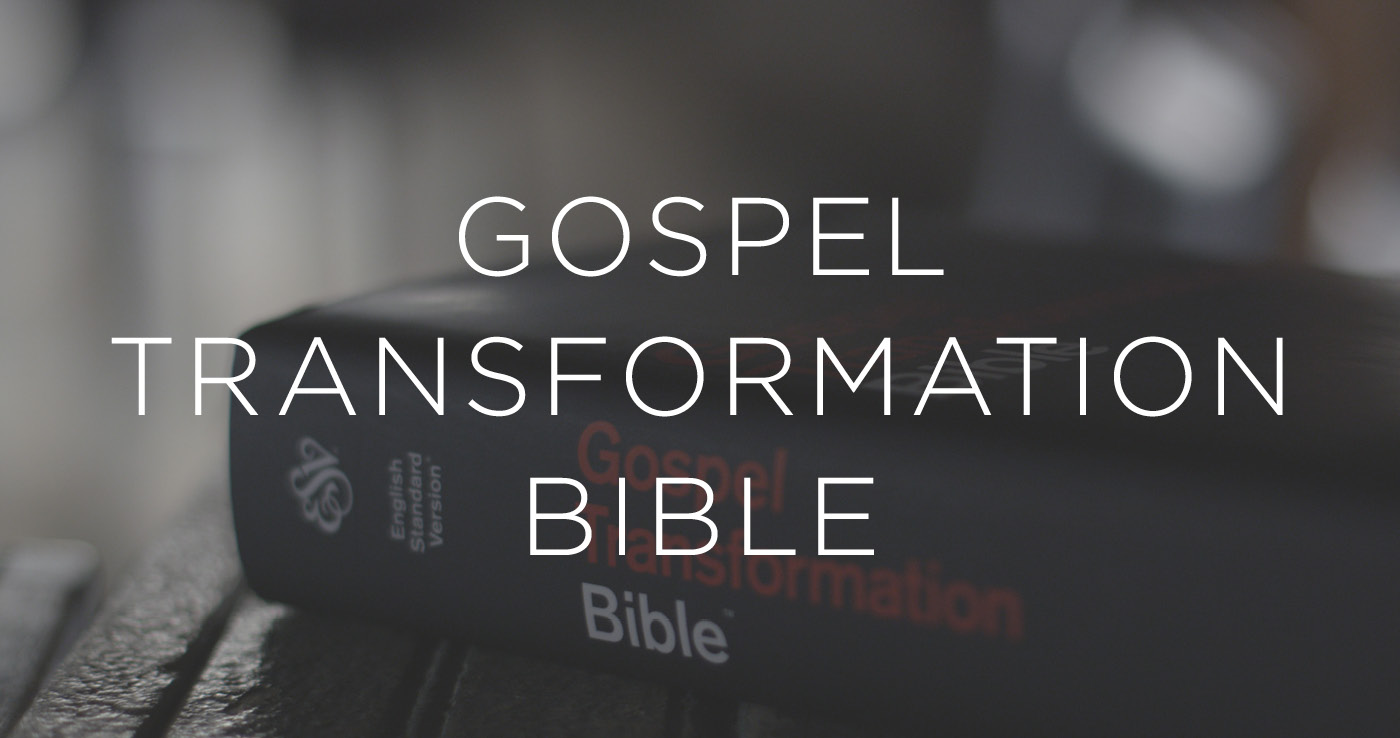 "But Saul, still breathing threats and murder against the disciples of the Lord, went to the high priest and asked him for letters to the synagogues at Damascus, so that if he found any belonging to the Way, men or women, he might bring them bound to Jerusalem. Now as he went on his way, he approached Damascus, and suddenly a light from heaven shone around him."
Acts 9:1-9

A Conversion Experience We Can Relate To

In the book of Acts, God’s gospel not only overcomes formidable ethnic and geographical barriers but also breaks through the most formidable barrier of all: human sin. Saul learns firsthand how closely Jesus identifies with his church, here described as “the Way.” In persecuting those of the Way, Saul was persecuting Christ himself. In response to the question, “Who are you?” Saul would have preferred any response to the one he receives: “I am Jesus, whom you are persecuting.” In opposing God’s people, Saul has opposed God himself (cf. 5:38–39).

Saul is blinded by the magnificence of this appearance of Christ, and his physical blindness allows him to see himself truly. He finally recognizes his own powerlessness and weakness, and accepts his blindness in humility. Before commissioning Saul to take the gospel to the Gentiles, God tears down his reliance on his religious zeal. Only after being brought to a position of abject humility is Saul ready for the uplifting gospel of Jesus Christ. “God opposes the proud, but gives grace to the humble” (James 4:6).

Saul was at his worst, overseeing the murder of men and women in the church, with no sign of repentance, when Jesus met him on the Damascus road. Here again we are admonished against condemning anyone as lost beyond hope, and this includes ourselves. God will reach to his farthest-out enemies, he will defeat the uttermost human rebellion, but in doing so he does not crush these rebels but loves and converts them into chosen instruments of the good news (Acts 9:15). In Saul we see a rebel against God, an enemy of the long-promised Messiah. Yet Saul is reconciled to God through Jesus and is called God’s ambassador, through whom God makes his appeal to the entire world (2 Cor. 5:20).

This article by Justin Holcomb was adapted from the ESV Gospel Transformation Bible. 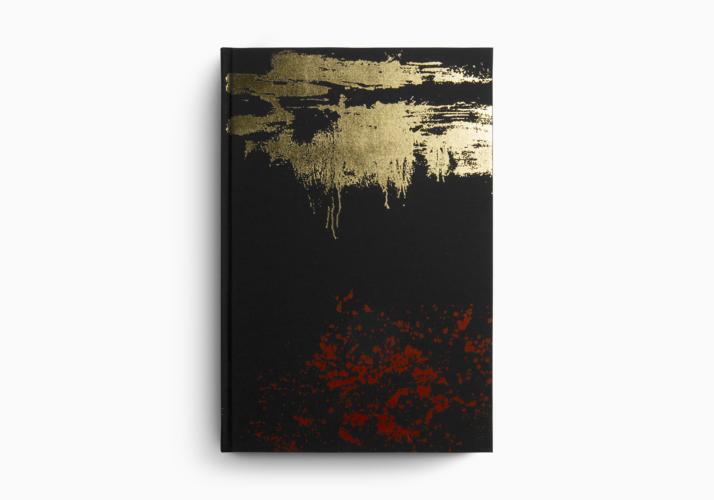 ESV The Four Holy Gospels
Cloth over Board