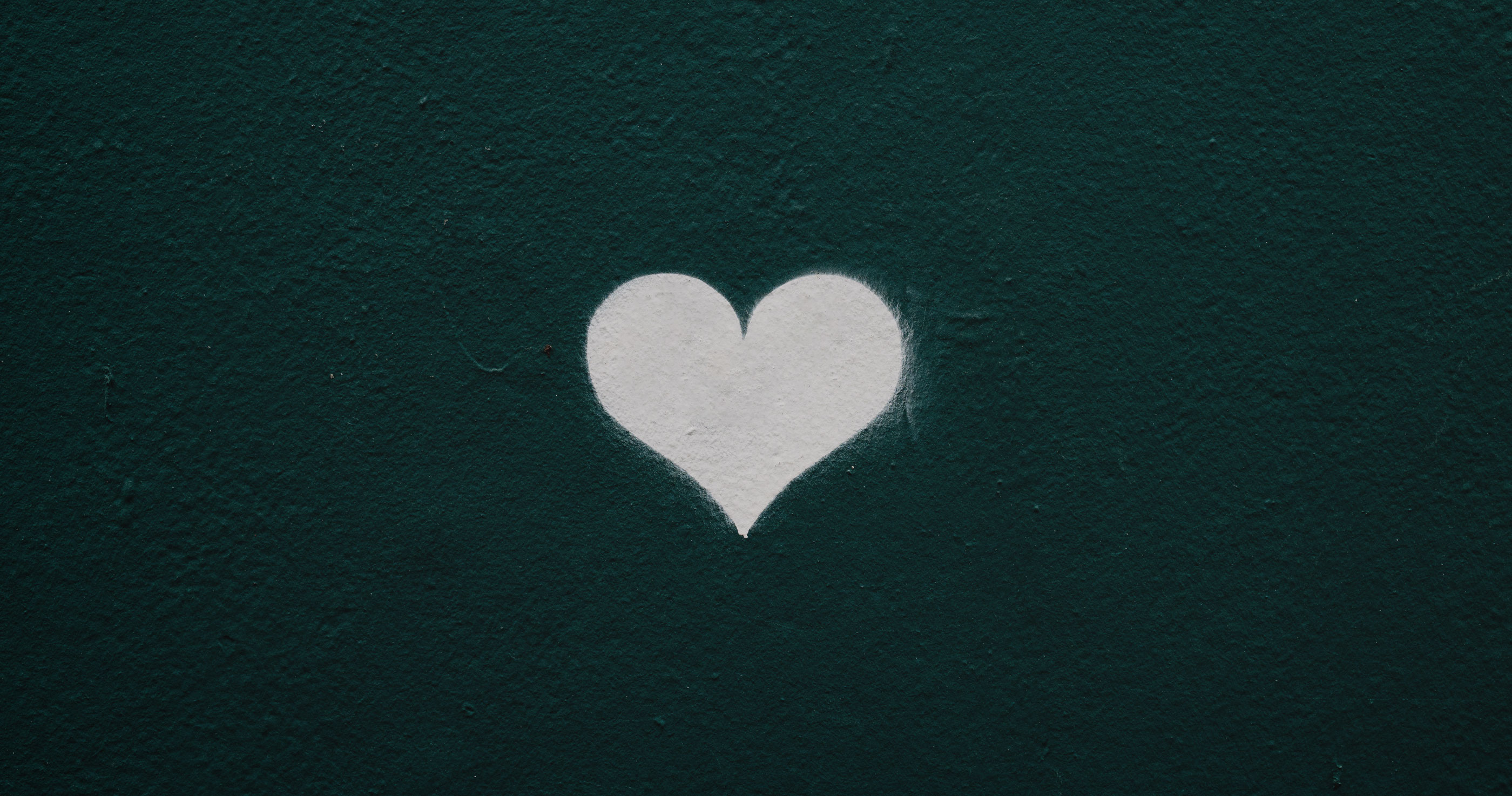 With All Your Heart

This book reveals the complexity of the heart and what that means for how we understand sin and renewal, with principles for how believers can truly love and obey God with all that they are.

Os Guinness contends that the biblical understanding of the heart and our modern understanding of the heart are almost opposite. Today, heart is understood to refer to a person’s emotions. Biblically, the heart refers to the whole person, including our capacity to think.4 Many modern readers probably have the (false) impression that a believer is determined more by feeling than by reason.5 Greek philosophy has already infected Western culture with too great of a divide between the heart and thinking. The anti-intellectualism of pop culture has also spread to the evangelical church. Many Christians align the heart with the warm and emotional side of spirituality in opposition to the supposed coldness of theology. Some Christians will say they’re “speaking from the heart” in order to defend their genuineness (not to be confused with innocence). Some say things like “How can I deny what I feel? How can I deny my own heart? I must be true to who I am!” Think of all the adolescent nonsense that pop culture has taught us to justify with the inviolable maxim “Follow your heart.”6 Such statements are not just common. They have become moral principles etched in cultural granite and are routinely used to excuse all sorts of laziness, disobedience, antinomianism, adulterous mischief, and self-indulgence that freely destroy other people’s relationships and lives. Not much can stand in its wake. Yet the Bible does not approve. And we need its clarity.

Biblically, the heart refers to the whole person, including our capacity to think.

The Most Appropriate Word

God gave words like “soul”, “spirit”, and “conscience” to reveal who we are as God’s image bearers. These words generally communicate one idea or one aspect of our inner nature. The word “heart” differs. In Scripture, its meaning shows more diversity. And yet it does this without clouding the unity of our interior self. Inner human nature is both coherent and complex. It is similar to how English-speaking peoples use only one word, snow, to describe what falls from the winter sky—no matter its texture (flaky or crusted, thin or deep, fine or wet, soft or heavy). In contrast, the tribal Yup’ik people in northern Alaska and Canada employ multiple lexemes to describe these different types and textures of snow.7 The word “heart” in Scripture does both. It reflects our singular core, and yet it has a variety of nuanced meanings. “Heart” is the Bible’s inclusive term to communicate our unified and rich nature within.8

Whenever we read the word “heart” in Scripture, we should first understand it as a comprehensive term that captures the totality and unity of our inner nature. For John Owen, the heart indicated all the faculties of man’s spiritual life and the one principle of our moral operations.9Here is the source “of motives; the seat of passions; the center of the thought processes; the spring of conscience.”10 It’s like a “hidden control-center” in every person.11 Everything we think, desire, choose, and live out is generated from this one “controlling source” and is governed from this one point.12 Abraham Kuyper said that the heart is “that point in our consciousness in which our life is still undivided and lies comprehended in its unity, . . . the common source from which the different streams of our human life spring.”13 From the heart “flow the springs of life” (Prov. 4:23). What the physical heart is to the body for health, the spiritual heart is to the soul for holiness. As goes the heart, so goes the man. It is the helm of the ship.14

The Scripture presents the heart not just as a unity but also as a trinity of spiritual functions: the mind, the desires, and the will.15 To put it another way, the heart includes what we know (our knowledge, thoughts, intentions, ideas, meditation, memory, imagination), what we love (what we want, seek, feel, yearn for), and what we choose (whether we will resist or submit, whether we will be weak or strong, whether we will say yes or no).16 No other word “combines the complex interplay of intellect, sensibility, and will.”17

This threefold scheme of the heart (mind, desires, will) that provides the structure to this book is by no means original. It is the lifeblood of Puritan theology. The Puritans understood, perhaps better than most, the importance of aiming for the heart.18 Their spiritual descendants and popularizers have taken up the same scheme.19 This paradigm has withstood the test of time and has been assumed by much of contemporary biblical scholarship as well.20 So for the purposes of this book, we will operate with the following definition: The heart is the governing center of a person. When used simply, it reflects the unity of our inner being, and when used comprehensively, it describes the complexity of our inner being—as composed of mind (what we know), desires (what we love), and will (what we choose).

If it is true that the “heart” in Scripture is simple enough to reflect our inner unity and comprehensive enough to capture our threefold complexity, then this should be reflected in the heart’s sin and its redemption (see table on next page). We should expect Scripture to reflect the same wealth and nuance when it touches on sin’s effect on the heart and Christ’s redeeming work in the heart. This is the case. Scripture speaks of sin in its unity and continuity. Sin contains layers of knowingly doing what is wrong, perverting what is pure, and rebelling against what is good, and Scripture uses a cluster of terms to address these.21 We see the same in the work of Christ. His three offices of prophet, priest, and king form one united ministry. As a threefold ministry, it complements the complex operations of our heart but without compromising its unified integrity. Which reminds us once again that there is nothing in our heart that the Lord of our heart cannot make right.22

This article is adapted from With All Your Heart: Orienting Your Mind, Desires, and Will toward Christ by A. Craig Troxel.

How God Changes Hearts for His Glory

As Spurgeon saw it, the new birth of a Christian has to be a work of pure divine grace: the sinful human heart is impotent, unwilling, and wholly unworthy.

The advice to listen to your heart is not only common, but it has also been exalted to a sacrosanct place of moral authority in our culture.

How to Move Doctrine from Head to Heart

If you preach to the heart, you enter into the experience of the people of God as they encounter doctrine in their own lives. 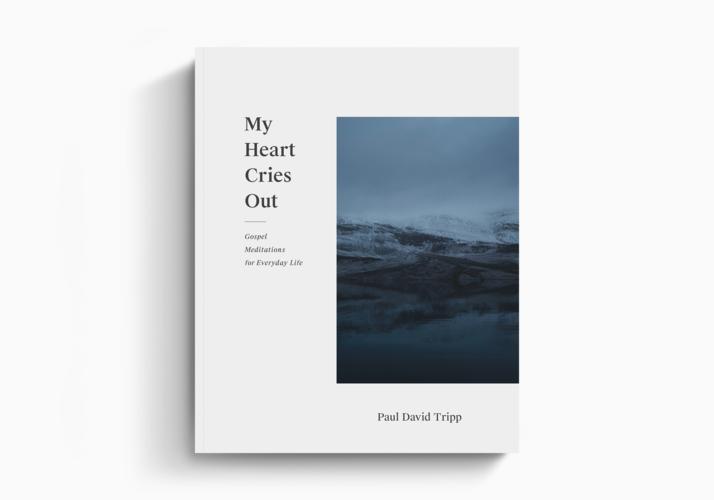 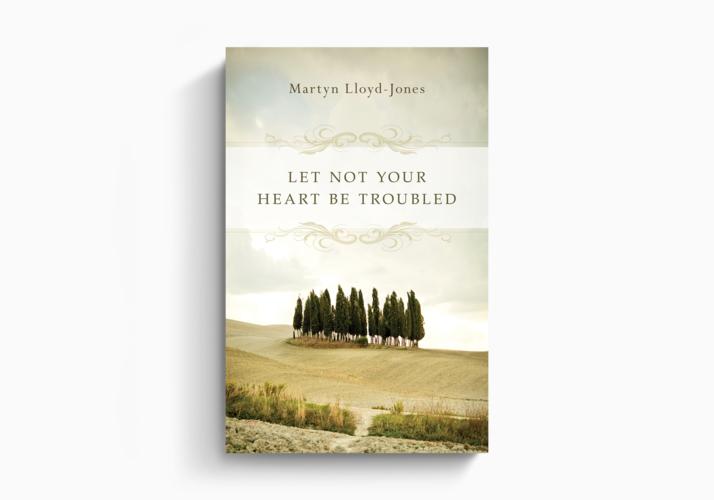 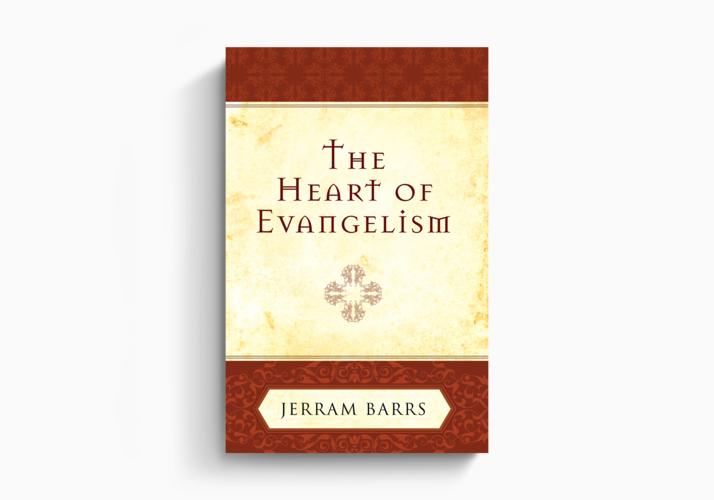