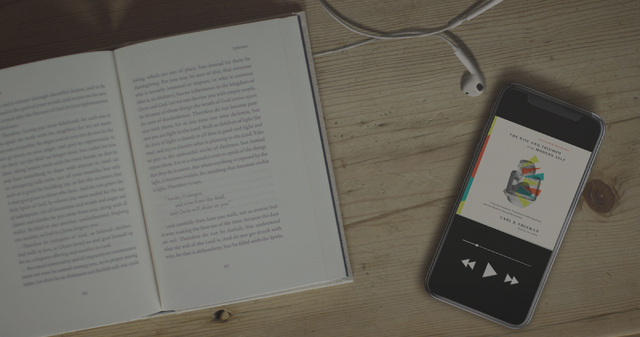 This article is part of the The Crossway Podcast series.

An Ever-Changing Quest for Identity

Modern culture is obsessed with identity. Since the landmark Obergefell v. Hodges Supreme Court decision in 2015, the topic of sexual identity has dominated both public discourse and cultural trends. Yet no historical phenomenon is its own cause. From Saint Augustine to Karl Marx, various views and perspectives have contributed to the modern understanding of the self.

In The Rise and Triumph of the Modern Self: Cultural Amnesia, Expressive Individualism, and the Road to Sexual Revolution, historian Carl Trueman analyzes the development of the sexual revolution as a symptom, rather than the cause, of the human search for identity. He surveys the past, brings clarity to the present, and gives guidance for the future as Christians navigate the culture in humanity's ever-changing quest for identity.

Today, we are pleased to share a special two-hour audio preview of The Rise and Triumph of the Modern Self by Carl Trueman, including the book's introduction and first chapter, on The Crossway Podcast.

Interested in listening to the entire book? Learn more about the audio book today!

A Christian doctor discusses the current coronavirus pandemic, explaining what's currently happening in the US and around the world and offering perspective on how we should think about this virus.

Podcast: Are Christians Obligated to Give 10%? (Sam Storms)

What does the Bible teaches about tithing? Are Christians still obligated to give 10% of their income today?