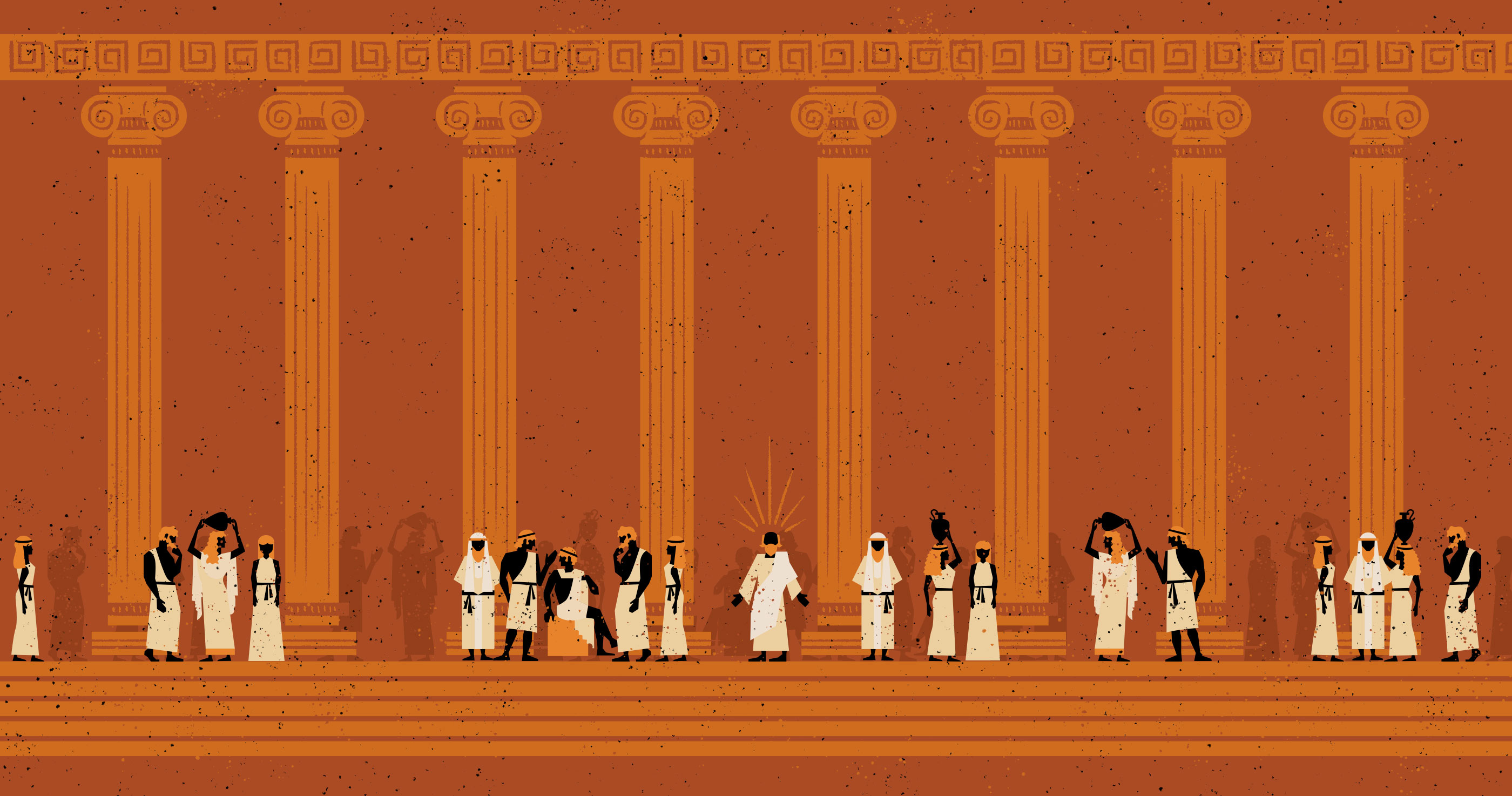 Be Faithful Where You Are

Christians live in tension with the fallen world. And they are not allowed to eliminate the tension by either retreating from the world or by uncritically embracing it. They are not “of” the world; that is, they do not belong to it. They belong to Christ. Yet Christ does not want them taken out of the world. He wants us protected from the Devil, yet active in the world, which, after all, he made and over which he is ultimately sovereign. More than that, he sends His followers into the world. That is, he calls them into the world.

Christians are engaged in the world by carrying out their vocations. This is how they can be a positive influence in the culture. Christian actors, musicians, and artists can be salt and light in a realm that is often tasteless and dark. This is why we need Christians in law, politics, science, journalism, education, academia, and all the other culture-making professions.

Furthermore, it is in vocation that evangelism can most effectively happen. How can non-Christians be reached with the Gospel? By definition, they are unlikely to come to church. Perhaps an evangelist might knock on their doors, but these days they may never let him in. But in the workplace, non-Christians and Christians work together and get to know each other.

Occasions for witnessing and inviting a colleague to church come up in natural ways—over the watercooler or during a coffee break, discussing a disaster like the World Trade Center attack or a failing marriage, or in times of joy such as the birth of a child. Christians penetrating their world in vocations have access to more nonbelievers than a pastor does. Christians will come from a different place, so to speak, and their work may have a different meaning for them; and yet, in most vocations, the work of a Christian and a non-Christian will be the same.

Veith unpacks the Bible’s teaching about the doctrine of vocation, guiding readers in discovering God’s purpose and calling in those seemingly ordinary areas of life.

There is no distinctly Christian way of being a carpenter or an actor or a musician. Christian and non-Christian factory workers, farmers, lawyers, and bankers do pretty much the same thing. Perhaps a Christian might be unusually honest or ethical, but honesty and ethical behavior is expected of the non-Christian worker as well. Remember, non-Christians too have been placed in their positions and are being used by the God they do not even know. Each vocation has its own purpose, and it is basically the same for Christians and non-Christians.

It is in vocation that evangelism can most effectively happen.

A business executive must make a profit for the stockholders. A Christian office worker must not give away the company’s money or put up with nonproductive employees. A Christian police officer must not forgive all of the criminals and never make any arrests. To do so would be a violation of one’s vocation. Spiritually the Christian’s life is hidden with Christ in God (Colossians 3:3). But physically the Christian lives in the same world with everyone else, subject to the same natural laws, living in the same communities, dealing with the same sorts of practical concerns. Christians are not to retreat from the realm of the ordinary and the everyday; they are not supposed to be having mystical experiences all of the time, to be otherworldly, to the neglect of the real world in which God has placed them.

Many religions consider “the material world” to be evil or at least unspiritual; salvation lies in escaping the bonds of mundane experience through meditation or asceticism. Christianity, though, values the material world. God created it (not a demon, as in Hinduism) and “saw that it was good” (Genesis 1:10, 12, 18, 21, 25). Moreover, God entered this material world, becoming incarnate in Jesus Christ.

He was born into a family, into a particular culture, where as the son of a carpenter he must have worked with His hands. His disciples too came from different vocations. Many of them were fishermen; one was a tax-collector; the apostle Paul made tents. They probably fished, cut cloth, and sewed no differently from those who did not know Jesus, though Matthew the tax-collector, like Zacchaeus, must have become more honest in his dealings after coming to Christ. Sometimes the fishermen Peter, James, and John did have to leave their nets to follow Christ, though they returned to them soon enough after he died. After the Resurrection, they were called to the ministry of preaching and teaching. But they were not taken out of the world until they received their final calling to die, mostly as martyrs, and to then receive their inheritance of eternal life.

This article is adapted from God at Work: Your Christian Vocation in All of Life by Gene Edward Veith Jr.

The Pros and Cons of a Global Economy

With a Christian perspective, we can see the economy as a social web that God has created for people to serve each other with their work.

Economists are looking at things that people have to make trade-off decisions about. That includes material resources, time, and relationships.

King Solomon
Philip Graham Ryken
Crossway is a not-for-profit Christian ministry that exists solely for the purpose of proclaiming the gospel through publishing gospel-centered, Bible-centered content. Learn more or donate today at crossway.org/about.