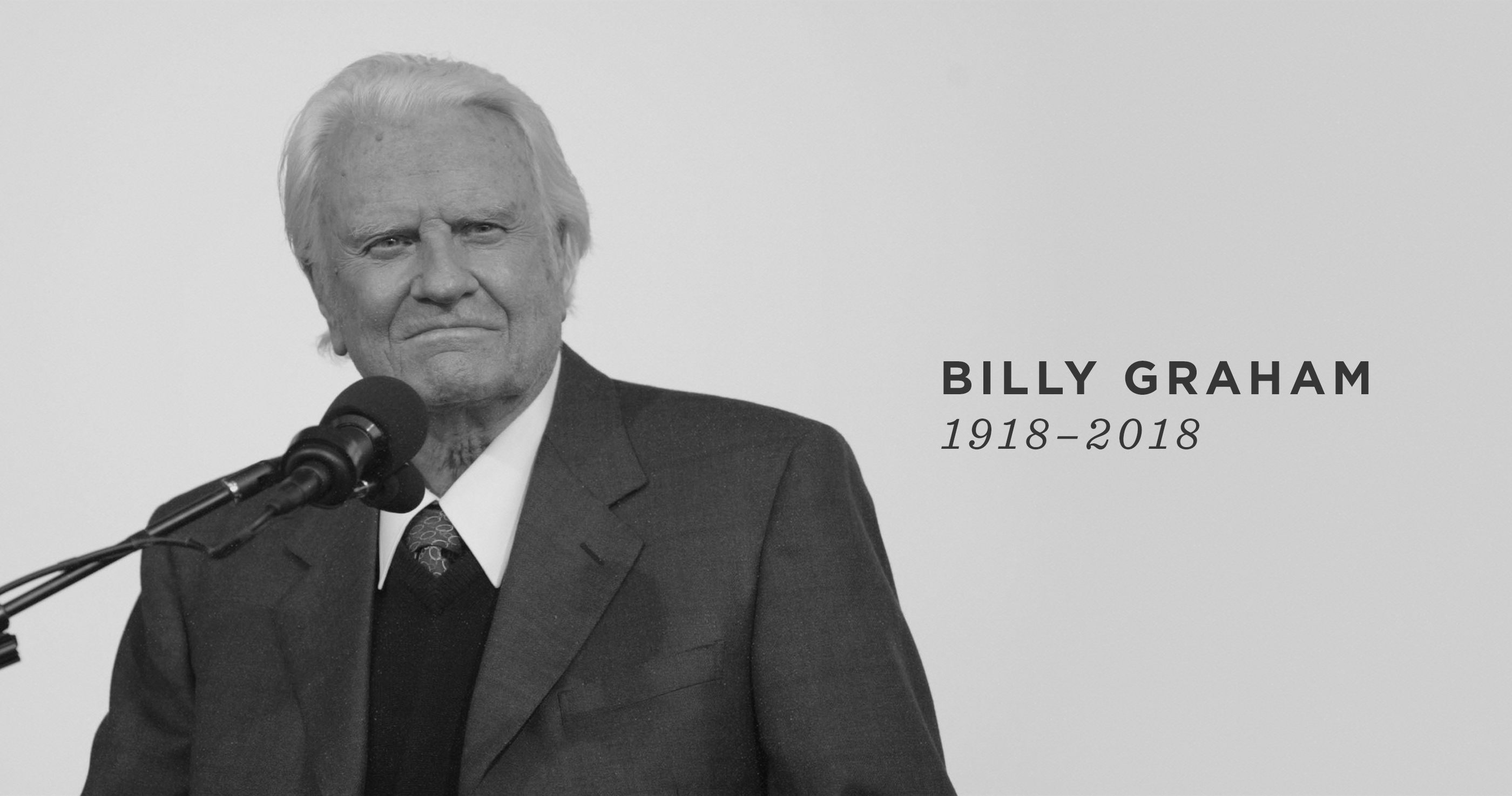 A Young and Inexperienced Servant

In August 1955 Canon H. K. Luce of Durham wrote a letter to The Times deploring Billy Graham’s recent invitation to preach at Cambridge University. Billy Graham’s approach, he argued, would be “unthinkable before a university audience . . . it would be laughed out of court.” This provided a long and lively correspondence in England’s great newspaper.1

Though Billy, age thirty-six, was unusually experienced, the thought of conducting a mission at Cambridge weighed heavily upon him. His biographer William Martin notes:

Graham, ever insecure about his lack of advanced theological education, dreaded the meetings and feared that a poor showing might do serious harm to his ministry and affect ‘which way the tide will turn in Britain.’ Had he been able to do so without a complete loss of face, he would have canceled the meetings or persuaded some better-qualified man to replace him.2

And, indeed, Billy, writing in his own biography forty years later, quotes his own personal letter to John Stott that confirms his trepidation:

I have been deeply concerned and in much thought about our Cambridge mission this autumn. . . . I do not know that I have ever felt more inadequate and totally unprepared for a mission. As I think over the possibility for messages, I realize how shallow and weak my presentations are. In fact, I was so overwhelmed with my unpreparedness that I almost decided to cancel my appearance, but because plans have gone so far perhaps it is best to go through with it. . . . However, it is my prayer that I shall come in the demonstration and power of the Holy Spirit.3

Equipped By the Spirit’s Power

Thus the great evangelist chronicled his weakness and his need of the Spirit’s power. Billy’s arrival in Cambridge was unsettling. The opening night of the Cambridge Mission was Sunday, November 6, the day after Guy Fawkes Day, a day of fireworks, bonfires, and general revelry. As Billy spoke to his team in the Debating Hall of the Union, a firecracker was tossed through an open window despite a strong police presence around the building. Billy also met with C. S. Lewis, newly arrived in Cambridge, and the conversation went well, though Lewis’s parting remark was unsettling: “You know you have many critics, but I have never met one of your critics who knows you personally.”4 Had Lewis met anyone who knew Billy personally?

The meetings were held in Great St. Mary’s, the university church in the epicenter of Cambridge. And as young Billy sat in his Geneva gown and doctoral hood, every gallery and niche of the church was occupied.

Graham preached for three nights, but the results were modest. His sermons were, by his own estimation, too academic. He knew that he was not getting through to the students’ hearts. He felt he was preaching to please his audience rather than the Holy Spirit. So Billy Graham sought the Lord.

If God is calling you, do not hide behind your weakness.

Then came the breakthrough. Following his third sermon, the day after his thirty-seventh birthday, Billy Graham set aside his university-focused sermons and preached to ordinary human souls.”5 Billy Graham’s weakness plus the all-sufficient, transforming gospel of the new covenant plus his dependence upon the Holy Spirit wrought a mighty ministry in Cambridge. Afterward John Stott wrote his praying congregation, “History will begin to show, but only eternity will finally reveal, how much was accomplished during that week.”6 I happen to know of another great evangelist who came to Christ that week—David Watson.

God is not looking for gifted people or people who are self-sufficient. He is looking for inadequate people who will give their weakness to him and open themselves to the ministry of the Holy Spirit and the transforming grace of the new covenant as it is ministered by Christ Jesus himself.

And if you are feeling terrifying stirrings within your soul as he nudges you outside your comfort zone, where you will be out of your depth (but you know that he is calling you), give your weakness to him and accept his sufficiency.

This is the way it was for Moses and for all the prophets and for the apostles and for all who follow in their stead—everyone who serves the Lord. God uses people who are weak because of their unique ability to depend upon him.

This article is adapted from 2 Corinthians: Power in Weakness by R. Kent Hughes.