I imagine this question gives voice to the thought that many Christians have: "Look, I'm with the Bible's teaching on marriage. I affirm the traditional view that homosexual marriage is sinful. And yet, aren’t there all sorts of things that are sinful? There’s no law against adultery. There’s no law against gossip. There are all sorts of things that we think are bad as Christians but there aren't laws against them."

What we are talking about is whether or not the government should privilege the relationship of two persons regardless of sex—or the extension of that is three or more or however many persons, regardless of sex—so that that can be called marriage. So to say, "Is gay marriage illegal?" is putting it in a little bit of a strange light.

The reason why government got into the marriage business in the first place is because it recognized that marriage was a pre-political institution, which is one of the reasons why people may think, “Well, on libertarian grounds, I think people should just be free to marry whomever they want to marry.” That sounds like the voice of freedom but it actually gives to the government a tremendous amount of power that heretofore they have not had. Before, marriage had its own oughtness about it. Marriage was this conjugal union between a man and a woman. It was oriented around the rearing of children and the reason that government got into the marriage business was because it understood that it had a vested interest in promoting and defending and prioritizing this relationship, because apart from this relationship—this institution of a husband and a wife, which is what the ideal is, to raise a child that comes from their offspring—without that institution or relationship there is an implicit understanding that society will be weakened. Therefore, government has seen fit to give that certain privileges.

So the question now facing western countries is whether that conjugal union is not really a pre-political institution at all, but government actually has the ability to define what marriage is and it is not oriented about the raising of children or the offspring that come from this conjugal union, but it has to do with companionship. And once it becomes just a freely chosen form of companionship, then it’s not a slippery slope to say that the same logic will lead to poly-amorous relationships. Or why could not a father and a son say that they should be able to enter into marriage, so that way they don’t have to pay the inheritance tax as wealth is transferred from one generation to another? Why does sex have to be a part of it? Why can’t two roommates or any number of people get married?

These are not just abstract questions, but they really get to the heart of the matter: what is marriage? Is it this understanding of a man and a woman—in conjugal union—whose one-flesh-togetherness normally produces offspring which they raise together? Or is it oriented to the wellbeing of adults and their relationships, which they want to make special and significant? This is a question that may be settled sooner or later for us in this country, but it’s one on which Christians should not be indifferent. 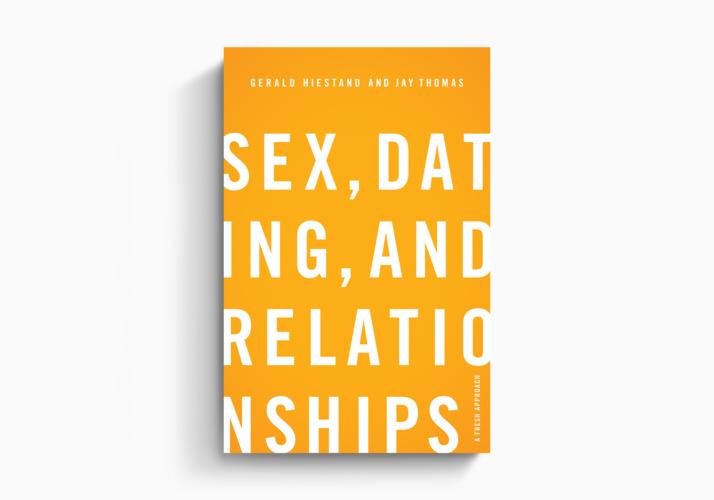