Charles Spurgeon said that the minister is called to be a good soldier of Christ. By that, he means that as a minister, you’re going to constantly fight a war on two fronts. There’s going to be the external war that we all fight. We minister in a fallen world. We minister in a post-Genesis 3 world. You will fight all the invisible enemies who manifest themselves through visible enemies. There will be a war in which you’re called to come and lay down your life as Christ laid down his life. You’re called to walk the Calvary road of suffering.

Jesus said if anyone come after me let him deny himself, take up his cross, and follow me. He says that throughout the gospels. It’s really doubly true for the minister. Paul says this in 2 Corinthians. You’re called to be ministers of Christ, to be like Christ, to look like Christ, and to picture the gospel in your life in microcosm.

There are dark days in ministry, so it’s a war within. It’s the same battle that Christians fight every day: the battle for sanctification. But for the pastor, the question is Will you rely on God’s grace and mercy, and will you—as the Puritans would say—apply for more grace every single day in order to persevere in the ministry? 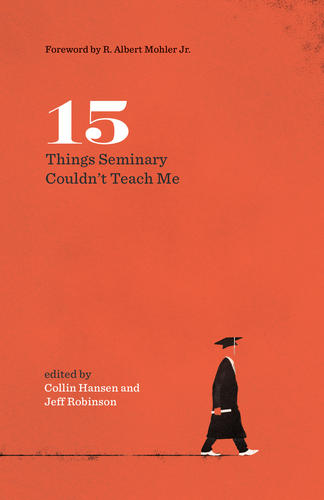 This book aims to help young pastors bridge the gap between seminary training and ministry in a local church, offering real-world wisdom from the experience of veteran pastors.

The ministry is a lot like golf. You really are your own worst enemy. You have to battle you all the time. It comes down to realizing that you are weak. As Paul says in 2 Corinthians 10, You are weak, but he is strong. In our weakness, his strength is made perfect.

Jesus said it best in John 15:5. Apart from me, you can do nothing. You must rely on him. That’s part of winning the war within is God making you a humble, godly man who does look like the person Paul describes in 1 Timothy 3 and Titus 1.

Regarding the war within, I think it’s time for battle.

The Biggest Detriment to Longevity in Ministry

The call to pastoral ministry is unlike anything else you're going to do in life. What's the key to staying the course?

Ministry Is Best Learned in the Trenches

Seminary education is to the church what basic training in the military is to war. 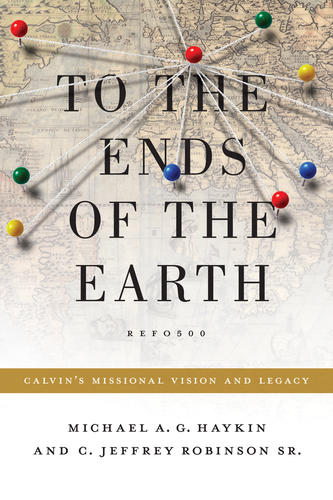 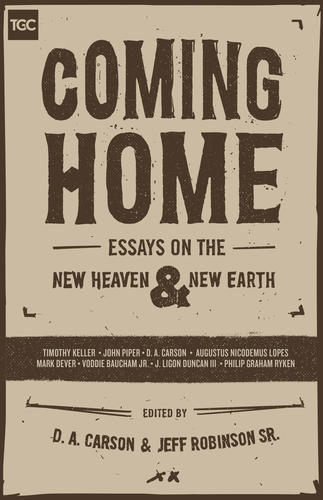 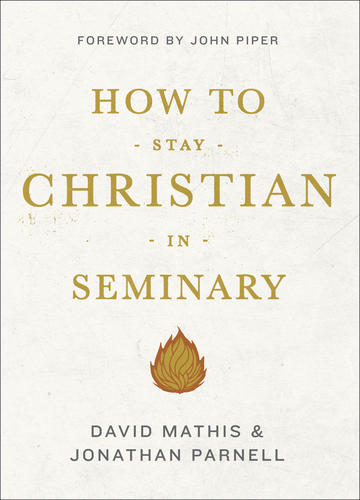 How to Stay Christian in Seminary
David Mathis, Jonathan Parnell 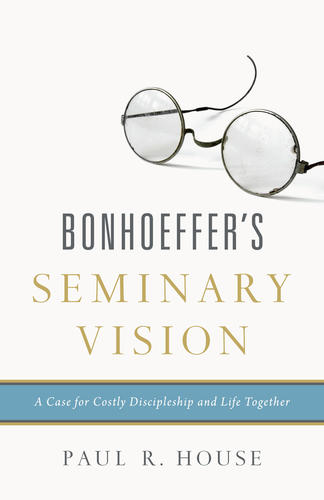