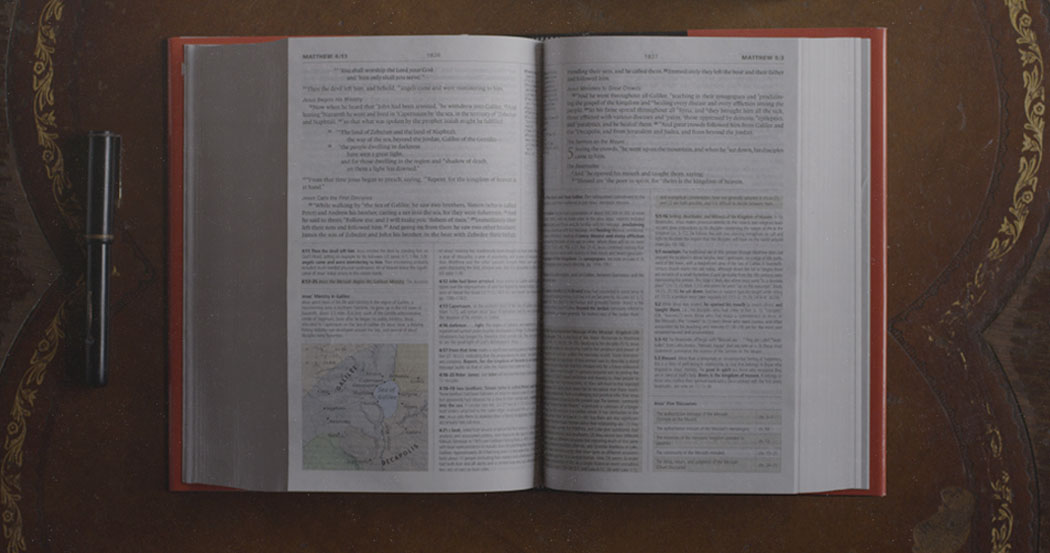 The Intersection of the Bible and Other Religions

Although the Bible nowhere discusses “other religions” as such, much in it is relevant to the subject. The OT includes repeated references to the deities and religious practices of the Egyptians, Canaanites, Philistines, and Babylonians. The NT world was populated with “many ‘gods’ and many ‘lords’” (1 Cor. 8:5) and characterized by religious syncretism. But the religions of the ancient world have been replaced today by the so-called major world religions.

Biblical Themes and Other Religions

Even a cursory survey indicates that there are some similarities between Christian faith and other religions. Islam and Christianity, e.g., both believe in an eternal Creator God and a judgment to come after death. Both Jesus and Confucius taught a version of the Golden Rule, and both Christianity and Confucianism teach respect for one’s parents. Such similarities are not surprising and can be understood in light of the biblical teaching that all people, including adherents of other religions, have been created by God in his image (Gen. 1:26–27; 5:1–2) and that God has revealed himself in a general manner to all peoples through the created order (Ps. 19:1–4; Acts 14:15–17; 17:22–31; Rom. 1:18–32; 2:14–15).

But the differences between Christian faith and other religions are greater and more significant than any similarities.

But the differences between Christian faith and other religions are greater and more significant than any similarities.

Hinduism and Buddhism both accept the idea of multiple rebirths regulated by karma. The Bible, by contrast, teaches that there is only one life, after which all persons face judgment before God (Heb. 9:27; Rev. 20:11–15).

Many religions, particularly Hinduism and Buddhism, identify the root problem afflicting humankind as ignorance about the true nature of reality. But the Bible teaches that the problem is not ignorance but sin, that is, deliberate rejection of God and his ways (Isa. 59:2; Rom. 3:9–26). Moreover, contrary to Confucianism, the Bible teaches that after the fall of Adam and Eve all humankind has been corrupted by sin infecting their moral nature, so that people are not inherently good but sinful (Genesis 3; Rom. 3:9–20; 5:12–14).

Although some forms of bhakti Hinduism and Pure Land Buddhism do teach that salvation cannot be attained through one’s own efforts but rather is a gift from another being, Islam, along with most other religious traditions, teaches that salvation is based on one’s own deeds. But the Bible clearly states that salvation is not something that human beings can earn through their own efforts; it is the gift of God’s grace, which is to be accepted by faith (Rom. 3:20, 28; Eph. 2:8–9).

The Bible teaches that the eternal Creator is a tripersonal Being, and that the second person of this Trinity, while remaining fully God, became a man (John 1:1–14; Rom. 1:3–4; Phil. 2:7–8; Col. 2:9). In a unique onetime event, the Son of God became incarnate as the historical person Jesus of Nazareth. The Hindu notion of avatar, by contrast, concerns multiple manifestations of Vishnu as both humans and animals, and involves legendary figures such as Krishna, not actual historical persons. In fact, no other world religions teach that the eternal Son of God became a true man.

Jesus is not just another great religious teacher. The truth of Jesus’s teachings cannot be separated from its grounding in the person of Christ as the incarnate Word of God, the eternal, omnipotent Son of God who shares fully in all the attributes of God. It is because of who he is and what he has done on the cross that Jesus is himself the Way, the Truth, and the Life (John 14:6), the only Savior for all humankind (Acts 4:12).

The Bible teaches that salvation is based on the sinless life (Heb. 4:15) and the substitutionary death of Jesus Christ on the cross, as he took upon himself the punishment for the sins of the world (Rom. 3:25–26; 1 Pet. 3:18; 1 John 2:2). There is nothing like this teaching in Hinduism, Buddhism, or Confucianism, and it is explicitly denied in Islam.

The Buddha, Confucius, Muhammad, and Jesus all died, but there is no reliable historical record of any—apart from Jesus—being resurrected after death (1 Cor. 15:1–8). It is because of the resurrection of Jesus Christ that we, too, can have victory over sin and death and anticipate our own resurrection to eternal life with God (Rom. 8:11; 1 Cor. 15:20–22, 54–58).

This article is an excerpt from the ESV Study Bible by Harold J. Netland. 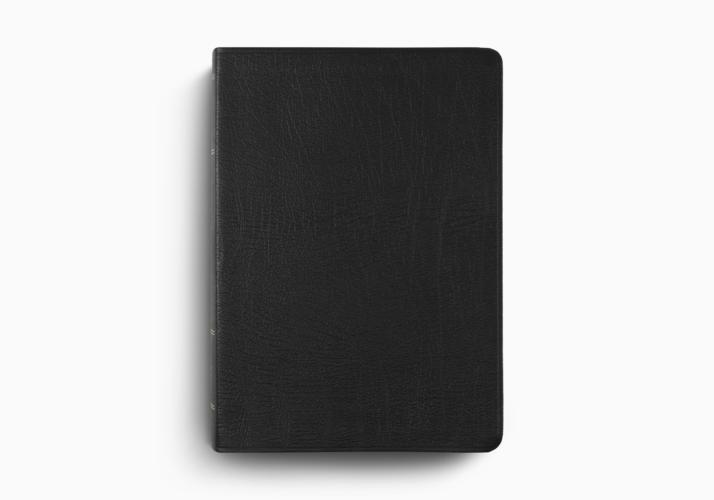