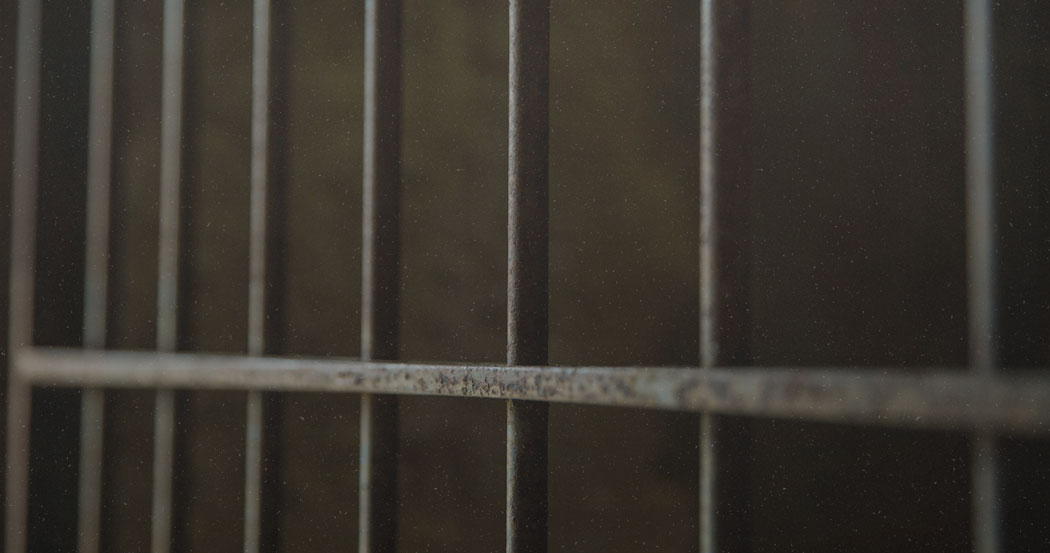 He Truly Met the Living God

Tokichi Ishii was hanged for murder in Tokyo in 1918.

He had been sent to prison more than twenty times and was known for being as cruel as a tiger. On one occasion, after attacking a prison official, he was gagged and bound and his body suspended in such a way that his toes barely reached the ground. But he stubbornly refused to say he was sorry for what he had done.

Just before being sentenced to death, Tokichi was sent a New Testament by two Christian missionaries, Miss West and Miss McDonald. After a visit from Miss West, he began to read the story of Jesus’s trial and execution. His attention was riveted by the sentence, “And Jesus said, ‘Father, forgive them, for they know not what they do’” (Luke 23:34). This sentence transformed his life.

I stopped: I was stabbed to the heart, as if by a five-inch nail. What did the verse reveal to me? Shall I call it the love of the heart of Christ? Shall I call it His compassion? I do not know what to call it. I only know that with an unspeakably grateful heart I believed.

Here is an example of the power of God’s word to awaken well-grounded faith, even if the believer does not know how to describe what has happened. In the context of Jesus’s life, one sentence (“Father, forgive them, for they know not what they do”) was a true and compelling lightning bolt of divine beauty. It was enough. Faith was born. And the foundation was solid.

Tokichi was sentenced to death and accepted it as “the fair, impartial judgment of God.” Now the word that brought him to faith also sustained his faith in an amazing way. Near the end, Miss West directed him to the words of 2 Corinthians 6:8–10 concerning the suffering of the righteous. The words moved him very deeply, and he wrote,

“As sorrowing, yet always rejoicing.” People will say that I must have a very sorrowful heart because I am daily awaiting the execution of the death sentence. This is not the case. I feel neither sorrow nor distress nor any pain. Locked up in a prison cell six feet by nine in size I am infinitely happier than I was in the days of my sinning when I did not know God. Day and night . . . I am talking with Jesus Christ.

Best-selling author John Piper examines the Bible’s “self-authenticating” nature and unique ability to showcase God’s unmatched glory that enlightens the eyes of our hearts to know that the Bible is the Word of God.

Here is the key: Through the word of God, Tokichi Ishii had truly met the living God. He had seen the glory of God in the face of Christ. He now knows God. “I am infinitely happier than I was . . . when I did not know God.” This was real knowledge with a real basis in the divine beauty of Christ as he prayed for his enemies when they were killing him, and as he died for them. The authenticity of Tokichi’s experience did not depend on his ability to put it into words, though he did this with remarkable effectiveness.

Authentic Faith Is Not a Wager

What we have seen here is that there is no authentic faith—no saving faith that honors God—based on a guess. Embracing the reality of God in Christ, revealed in Scripture, is not a wager.

The only kind of trust that honors the one who is trusted is a well-grounded trust. The experience of Tokishi Ichii illustrates that a person may come to that kind of well-grounded trust even if one lacks sufficient words to describe it.

This article is adapted from A Peculiar Glory: How the Christian Scriptures Reveal Their Complete Truthfulness by John Piper. 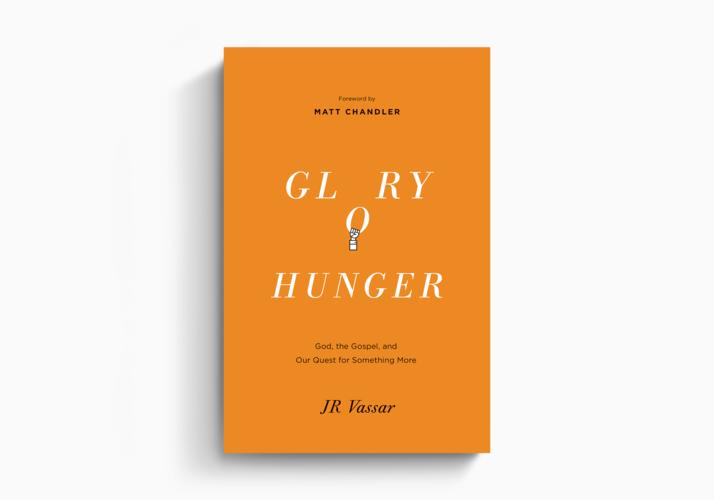 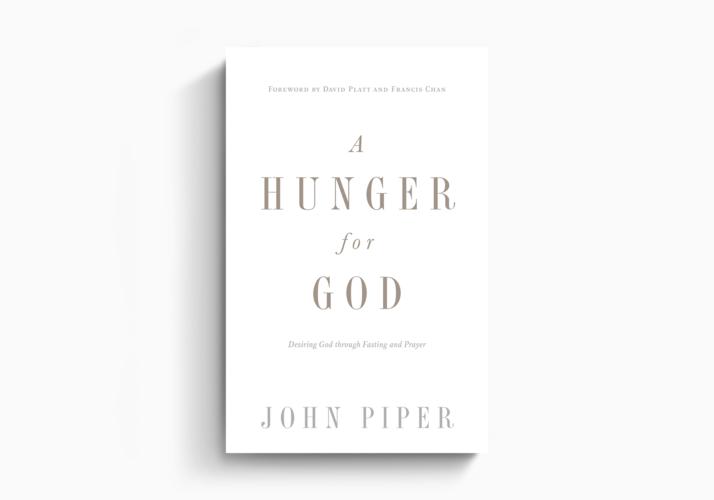 A Hunger for God
John Piper
Redesign
Crossway is a not-for-profit Christian ministry that exists solely for the purpose of proclaiming the gospel through publishing gospel-centered, Bible-centered content. Learn more or donate today at crossway.org/about.