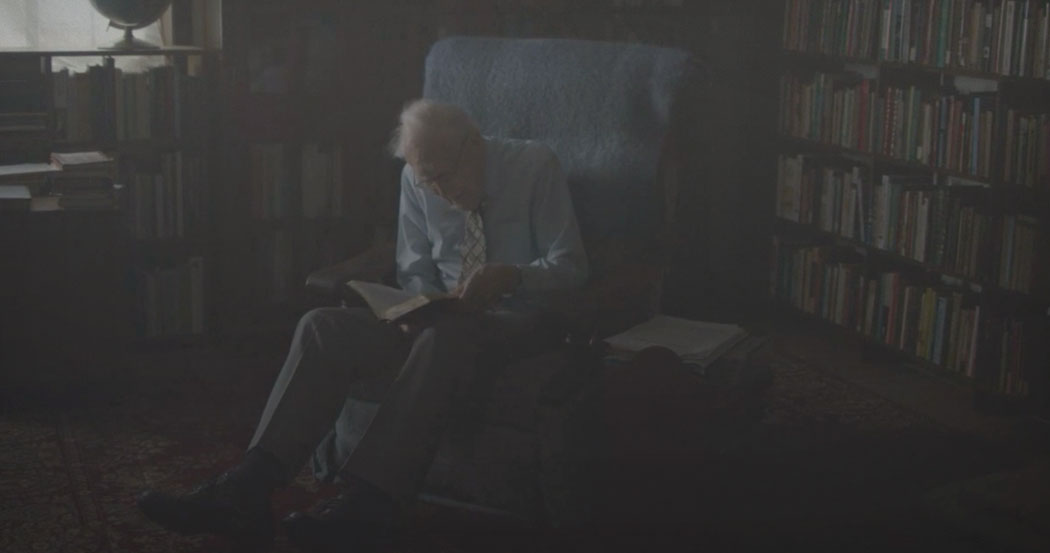 The word faith is used elusively and does in truth mean different things to different people, though this fact often goes unrecognized.

Some churches—in an effort to be unitive—constantly refer to the faith as a common property held by all who worship, without defining or analyzing its substance, so that worshippers can go for years without any clear notion of what their church stands for.

Theologians rise up to affirm that, in idea at least, faith goes beyond mere orthodoxy (belief of truth) to orthopraxy (living out that truth in worship and service, love to God and man)—and in saying this they are right so far. But when some think orthodoxy sanctions behavior that others see orthodoxy as ruling out, it is clear that agreement about the truth we live by is lacking, and that is what we have to look at now.

Complicating our task is the fact that all varieties of the dimension of life we call religion (Muslim, Hindu, Buddhist, Jewish, Baha’i, Voodoo, Sikh, New Age, Scientology, and the rest) are regularly lumped together with all the versions of Christianity (Roman Catholic, Orthodox, conservative Protestant, liberal Protestant) as so many faiths. This usage makes it seem that all religions should be seen as essentially similar—which is probably how most post-Christian Westerners do in fact see them, though in the church this is very much a minority idea.

Then, too, we use the word faith for whatever hopes about the future individuals cherish and live by (e.g., that science will save the planet from ruin; that there will not be another economic crash like 1929; that this or that missing person will be found alive; that this or that cancer can be beaten; that every cloud will have a silver lining; and so on). These broader uses of the word grew up as its former Christian precision dissolved away, so that in modern Western speech faith has become a vague term, a warm fuzzy slipping and sliding from one area of meaning to another all the time.

How the Bible Defines Faith

What did the apostolic writers have in mind when they spoke of faith? Nothing less than what they took to be the distinctive essence of Christianity: namely, a belief-and-behavior commitment to Jesus Christ, the divine-human Lord, who came to earth, died for sins, rose from death, returned to heaven, reigns now over the cosmos as his Father’s nominated vice-regent, and will reappear to judge everyone and to take his own people into glory, where they will be with him in unimaginable joy forever.

This was “the faith” that was taught and defended against Gnostic syncretists from the start (we see Paul in Colossians and John in his letters actually doing that); soon it was enshrined in creeds, which began as syllabi for catechetical instruction of enquirers; and, with its Trinitarian implications made explicit, it has since then been at the heart of mainstream Christianity everywhere. (The Reformers debated with Roman Catholics as to whether faith brings present justification directly, but no one in the debate doubted that real faith includes all that we have described.)

So faith, that is, believing, is in the New Testament a “two-tone” reality, a response to God’s self-revelation in Christ that is both intellectual and relational. Mere credence—assent, that is, to “the faith”—is not faith, nor is commitment to a God or a Christ who is merely a product of human imagination. Christian faith is shaped, and its nature is determined, entirely by its object, just as the impression on a seal is shaped entirely by a die-stamp that is pressed down on the hot wax. 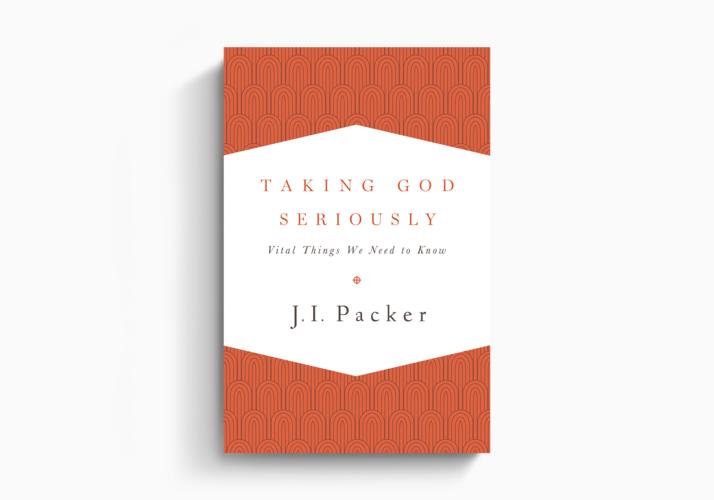 Packer’s newest book disciples us in mere Christianity and grounds us more clear-headedly in our faith so that we can explain it to skeptics and maintain an ecumenical church that upholds orthodox beliefs.

We noted above that in our time the word faith has become a warm fuzzy, slipping and sliding in use in and out of its Christian meaning to refer to other modes of believing and behaving that, whatever else they are, differ in significant ways from what we have described. This fuzzification of faith has developed in parallel to increasing ignorance of biblical teaching and growing skepticism as to whether that teaching as it stands may properly be called the Word of God. Is there a connection? Yes.

When the church ceases to treat the Bible as a final standard of spiritual truth and wisdom, it is going to wobble between maintaining its tradition in a changing world and adapting to that world.

When the church ceases to treat the Bible as a final standard of spiritual truth and wisdom, it is going to wobble between maintaining its tradition in a changing world and adapting to that world, and as the wobbles go on, uncertainty as to what is the real substance of faith and the proper way of embracing it and living it out will inevitably increase.

When reason insists on ruling—that is, making original decisions of its own—in the realm of faith, where God’s truth should be received on God’s authority via God’s authoritative written Word, the results are bleak indeed. In comes relativism, the abolishing of all absolute standards for belief and behavior; in comes skepticism about all long-standing beliefs, as if their age automatically destroys their credibility; in comes pluralism, the confused condition in which we accept incompatibles side by side without full commitment to any of them; in comes agnosticism, the don’t-know, can’t-be-sure, who-am-I-to-say?, I-give-up, don’t-bug-me state of mind. Each of these isms is familiar among us today, they creep into churches as well as going on parade outside them, and the church of Christ is sadly enfeebled in consequence.

A robust return to the older wisdom about faith’s true object is urgently needed if the church is ever to impact the surrounding culture again. All who take faith seriously should unite to work for this return.

This article is adapted from Taking God Seriously: Vital Things We Need to Know by J. I. Packer. Watch a series of videos in which Dr. Packer reflects on his life, ministry, and key doctrines for the church today at JIPacker.com. 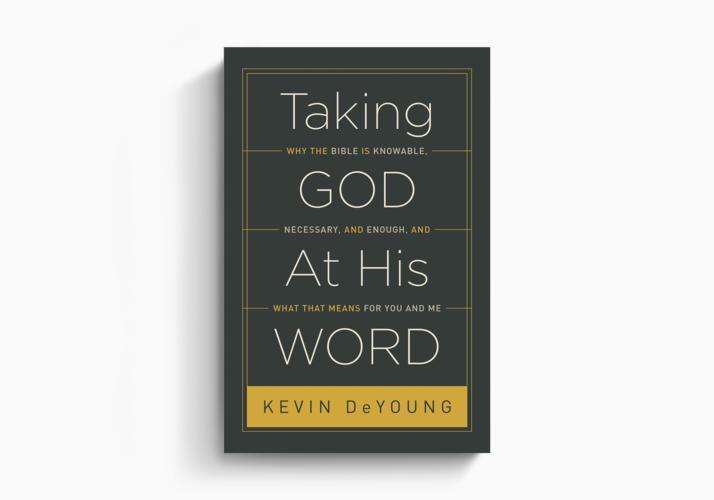 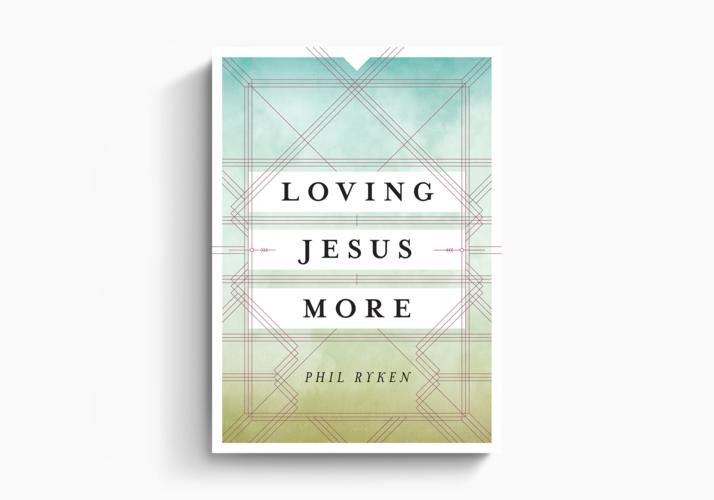