Our future hope as Christians is effectively that our personal exodus journey will also happen to the whole of creation.

We are not just individually liberated from the things that we have done and the things that have happened to us into a personal life. Rather, the whole of creation is on an exodus journey as well. There are powers, threats, demonic forces, and opposition to God and his good rule over the world that are not just trying to attack the individual Christian or the individual unbeliever; they’re trying to attack the whole of creation. These powers are trying to sabotage what God has made and declared “very good,” infecting and attempting to destroy with death what God has created. What God is doing in Christ is liberating creation itself from its bondage, as Paul says in Romans 8.

We are not just individually liberated. . . . The whole of creation is on an exodus journey as well.

Creation has been groaning—like in slavery or childbirth. These two images of what it’s like to be in this world are beautiful and yet painful. We are like slaves who are giving birth at the same time. That's what the world is like.

What God has done in Jesus is he has provided a way for creation itself to be set free, liberated, and effectively sent on an exodus journey of its own until it reaches the Promised Land where it will be liberated. The trees, rivers, mountains, and the cosmos will all be liberated from the ongoing oppression and threat posed by death, hell, and the Devil and all of his powers.

Wider Implications of the Exodus

That is a much bigger—more the apocalyptic or global—scope of the gospel. It is much bigger than we sometimes couch it when we focus merely on our personal salvation. That is still true for us on that smaller scale; but the whole of the earth is being liberated as well. In Romans, Paul shapes his account of what’s going to happen in the future in light of an exodus journey that the world itself is going to go on.

That’s a much deeper and richer understanding of exodus. It’s like how C. S. Lewis ends the Narnia series with the whole of Narnia having been made completely new. It’s Lewis’ way of trying to get you to realize that it isn’t actually just about you having friendship with Aslan; it’s about the entire world being made better—and us living in that better world forever.

Andrew Wilson (PhD, King’s College London) is the teaching pastor at King’s Church London and a columnist for Christianity Today. He is the author of several books, including Incomparable; Echoes of Exodus; and God of All Things. Andrew is married to Rachel and they have three children: Zeke, Anna, and Samuel.

How the Exodus Shapes the Whole Bible

The reason the exodus story is so important is partly that it is so foundational to the whole Old Testament. 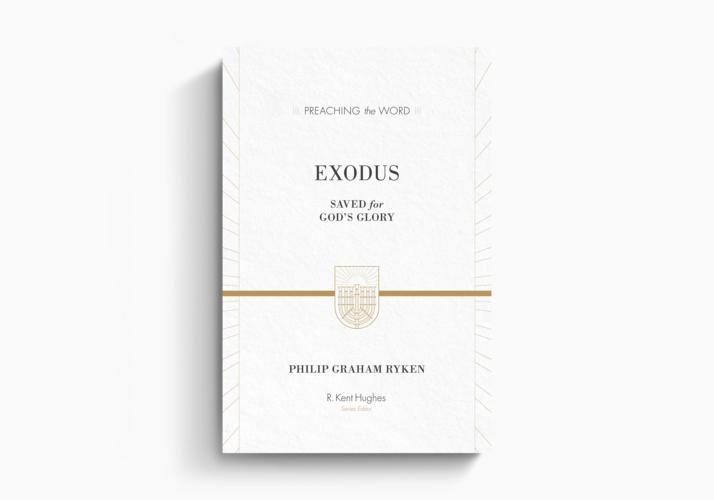 Exodus
Matthew R. Newkirk
Crossway is a not-for-profit Christian ministry that exists solely for the purpose of proclaiming the gospel through publishing gospel-centered, Bible-centered content. Learn more or donate today at crossway.org/about.