Christianity is not declining, contrary to many of our perceptions, whether we are secular or religious. The reason we think it is is that we over-index on white westerners. It is certainly the case in western Europe and in North America, that the proportion of people who are identifying as religious in general and as Christian is declining, but that is a localized phenomenon to the West, and in particular, to white westerners.

It’s also interesting to look within America and see that people who are moving away from identifying as religious or Christian to identifying as non-religious or of no particular religion are largely being drawn from cultural or theologically liberal Christians. 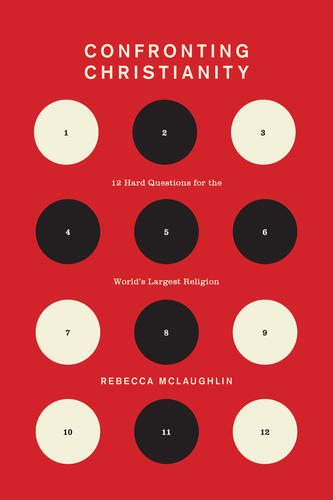 It’s interesting for me even as I look at my own community. I live in Cambridge, Massachusetts, and the church that we are part of is majority white but has a significant proportion of people of color from America and also immigrants from other places around the world. The same church building hosts two other churches—one Haitian and one Nepalese.

If I look at the community group my husband and I host, it is also minority white. In our last meeting, we had sixteen members present and we represented eight different countries, four different continents, and I think we had a total of four white-Americans. So as I talk to my secular friends who believe deeply in racial diversity, the irony is that they think that pursuing racial diversity means walking away from Christianity—when, in fact, Christianity is the greatest movement for racial diversity in all of history.

Rebecca McLaughlin holds a PhD in renaissance literature from Cambridge University and a theology degree from Oak Hill College in London. She is cofounder of Vocable Communications and former vice president of content at the Veritas Forum, where she spent almost a decade working with Christian academics at leading secular universities.

Did Jesus Have Bad PR?

Christianity was a multiracial, multiethnic, multicultural movement from the beginning.

Why the Secularization Hypothesis Is Fundamentally Flawed

As the world became more modern, more scientific, and more educated, sociologists thought the world was also becoming less religious, but is it true? 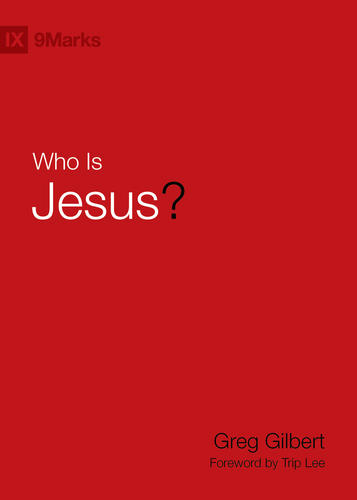 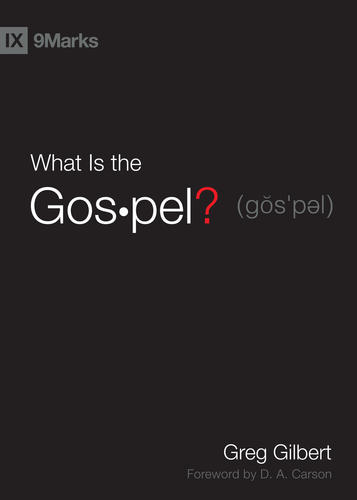 What Is the Gospel?
Greg Gilbert 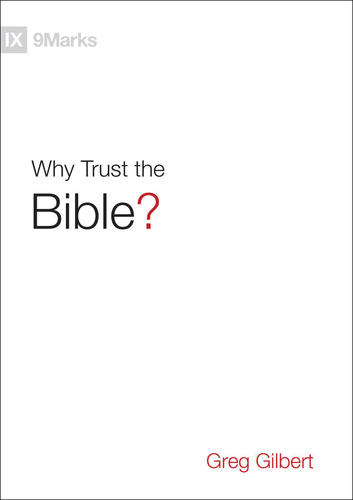 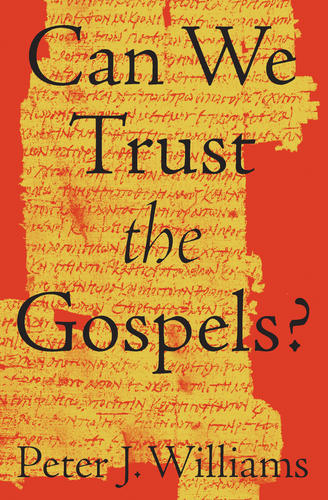