Seeking to Be Maximally Transparent

The ESV is an “essentially literal” translation that seeks as far as possible to capture the precise wording of the original text and the personal style of each Bible writer. As such, its emphasis is on “word-for-word” correspondence, at the same time taking into account differences of grammar, syntax, and idiom between current literary English and the original languages. Thus it seeks to be transparent to the original text, letting the reader see as directly as possible the structure and meaning of the original.

In contrast to the ESV, some Bible versions have followed a “thought-for-thought” rather than “word-for-word” translation philosophy, emphasizing “dynamic equivalence” rather than the “essentially literal” meaning of the original. A “thought-for-thought” translation is of necessity more inclined to reflect the interpretive opinions of the translator and the influences of contemporary culture.

Therefore, to the extent that plain English permits and the meaning in each case allows, we have sought to use the same English word for important recurring words in the original; and, as far as grammar and syntax allow, we have rendered Old Testament passages cited in the New in ways that show their correspondence. Thus in each of these areas, as well as throughout the Bible as a whole, we have sought to capture the echoes and overtones of meaning that are so abundantly present in the original texts.

Suited for personal reading, public worship, in-depth study, and Scripture memorization, the ESV is available in more than 200 print editions on Crossway.org and free digitally via mobile apps or online through ESV.org.

For more information about the ESV Bible, including information on the manuscripts used in the translation process, read the full Preface to the ESV.

Moving forward, most content that was previously available for purchase will be available on a low-cost subscription basis as part of two paid subscription plans.

Enjoy reading the thirteen letters of the apostle Paul without verse or chapter numbers in a clean, single-column format.

‘ESV Reader’s Bible, Six-Volume Set’: A Conversation with the Creators

The Reader's Bible, Six-Volume Edition was created with a deep conviction that the Word of God is an immeasurable gift, meant to be savored. 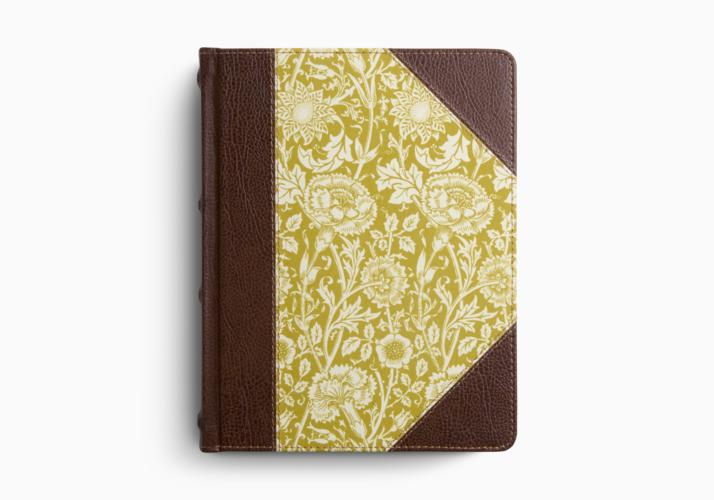 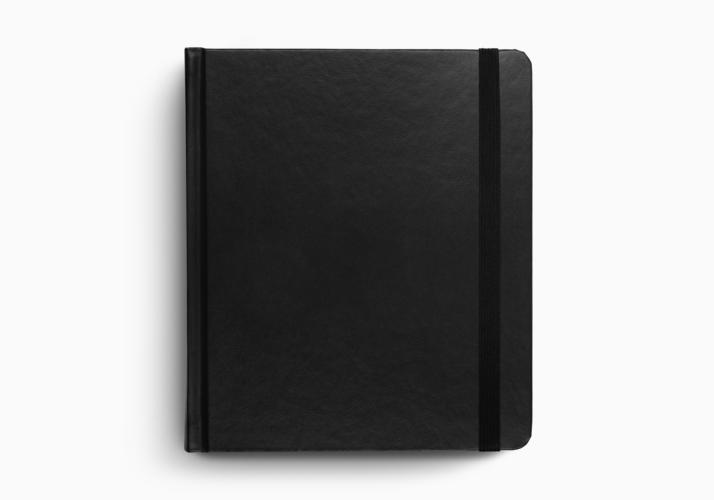 ESV Journaling Bible®
Original, Black
Crossway is a not-for-profit Christian ministry that exists solely for the purpose of proclaiming the gospel through publishing gospel-centered, Bible-centered content. Learn more or donate today at crossway.org/about.